Why bad apologies are worse than no apology at all 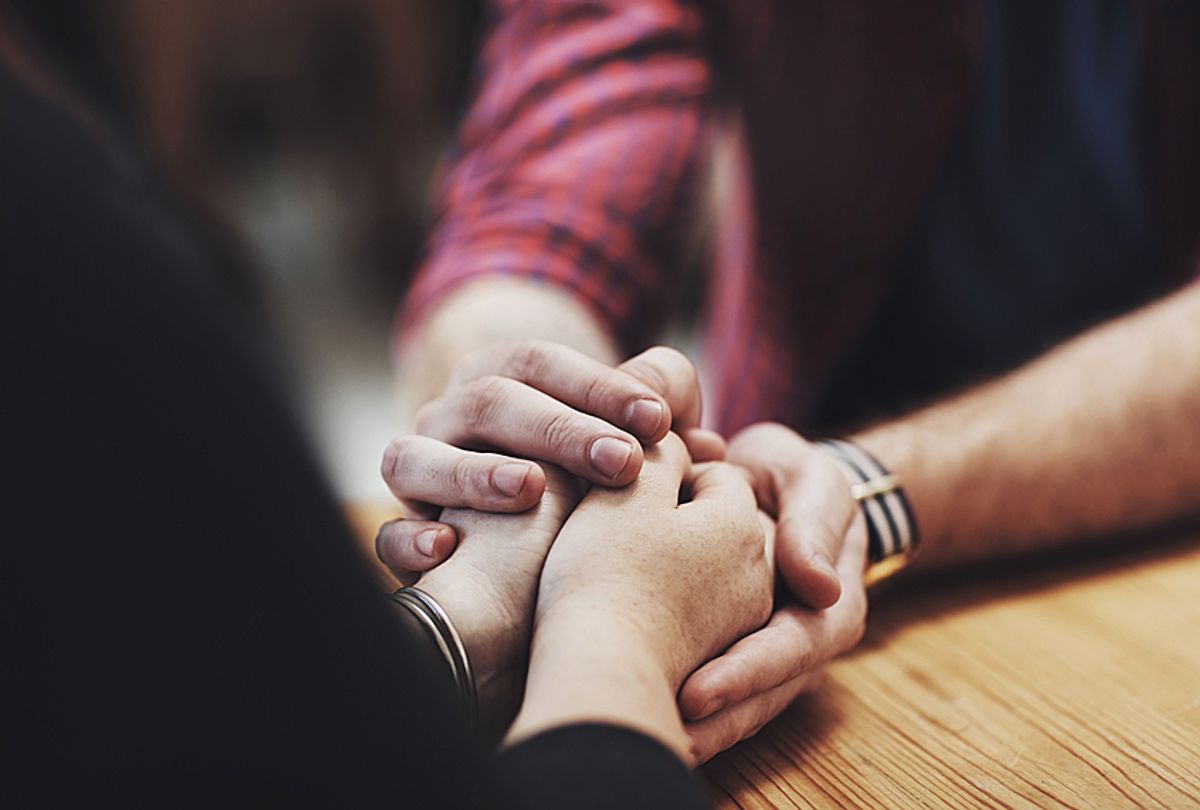 Yes, this year has been chock-full of unjustifiable behavior from men in powerful positions. It’s also been a year full of their terrible “I’m sorry’s.” If this year has taught us anything, it’s that when you apologize for your reprehensible and crude behavior, it had better be a good apology. If it isn’t, the public’s wrath might be worse than what followed the original offense.

The constant cycle of bad men and bad apologies leads me to wonder: Do apologies hold any value in our society anymore? And is there any hope for someone to issue a crowd-pleasing plea for forgiveness, or are we all just so desensitized because apologies have become so disappointing, we don’t even know what a good one looks like anymore? Nick Smith, a philosophy professor at the University of New Hampshire who wrote a book on apologies called “I Was Wrong,” told Salon that “apologies are an inflated moral currency.”

“Apologies are a sharp double-edged sword in modern life,” Smith continued. “Sometimes they seem to be the rare and almost sacred gesture above all of this crassness and cynicism where we stop and honor our core values. but because of this, offenders can weaponize apologies to manipulate our deepest traditions and values,” he added. Smith explained that apologies can indeed cause more hurt than good: “Apologies are like love in this respect in that the spiritual depth of the ideas can provide profound meaning or profound damage.”

First, it’s important to go back to basics, and remember what the point of an apology is, and why humans crave them after being  wronged and hurt. Even before biblical times, apologies have long been rooted in the human existence, and have paved the way to forgiveness from the victim, forgiveness of self, and maybe reconciliation between both parties. But most important?

“The point of an apology is to repair the broken trust, not to fix the mistake,” Christine Carter, a sociologist at UC Berkeley’s Greater Good Science Center, told Salon. “It can also be an act of self-compassion. You may not ever get forgiveness from the person you’re asking for forgiveness from, but you can forgive yourself only once you have done everything you can do learn from it.”

What is it that makes a good apology, though? One that wins the public’s heart and that can warrant forgiveness? According to Carter, it may hinge on how vulnerable the wrongdoer appears to be.

“The origins of the apology are to tell people how you feel,” she tells Salon. “Sharing how you feel about the situation will land differently than saying that you’re offended.”

An art, and origin, that appears to have been lost.

When news broke in October about Harvey Weinstein’s pathological history of abuse and misdeeds, and he finally issued a statement, it was clear he wasn’t being vulnerable and that he was trying to hold on to the last bit of dignity he had by defending himself. In his statement, he didn’t say “I’m sorry”; instead he tried to justify his behavior by blaming his generation’s upbringing. Louis CK’s apology was a little better, but he, too failed to say “I’m sorry;” though at least he admitted the stories were true and gave some insight into how he felt about the situation.

Sen. Al Franken’s apology, while still criticized, was better than them all. He actually said “I’m sorry.”

In addition to being vulnerable, and saying the words “I’m sorry” there are a few more questions that can be asked when questioning if an apology is sincere or not. Smith says to ask:

Susan McCarthy, co-founder of SorryWatch, a website that analyzes public apologies, says many times public figures mess up their apologies because they’re blinded by pride.

“It’s a human instinct to protect yourself,” she tells Salon. “Offenders should say, ‘I’m sorry,’ and address what you’re apologizing for. A good apology is not focused on the person giving the apology.”

Yet it’s a behavior we see time and time again. McCarthy said historically there have been applaudable apologies that have caused wrongdoers to be forgiven by the public. One of these is Abraham Lincoln’s apology to Ulysses S. Grant for second-guessing him on a military strategy.

But it’s not the nineteenth century anymore. Not only have apologies this year been generally disgraceful, but they’re setting a low bar for future apologies, and removing their value altogether. Likewise, many of the aforementioned apologies weren’t vulnerable in any way, which may have been the problem in the first place. Ultimately, offenders only hurt themselves with poor apologies, as Carter explains, since poor apologies make it more difficult for the offender to move on.

“It’s more difficult to deny, defend and blame than it is to feel what comes up for you,” Carter told Salon. “Isolation is a much bigger form of suffering than admitting you made a mistake.”