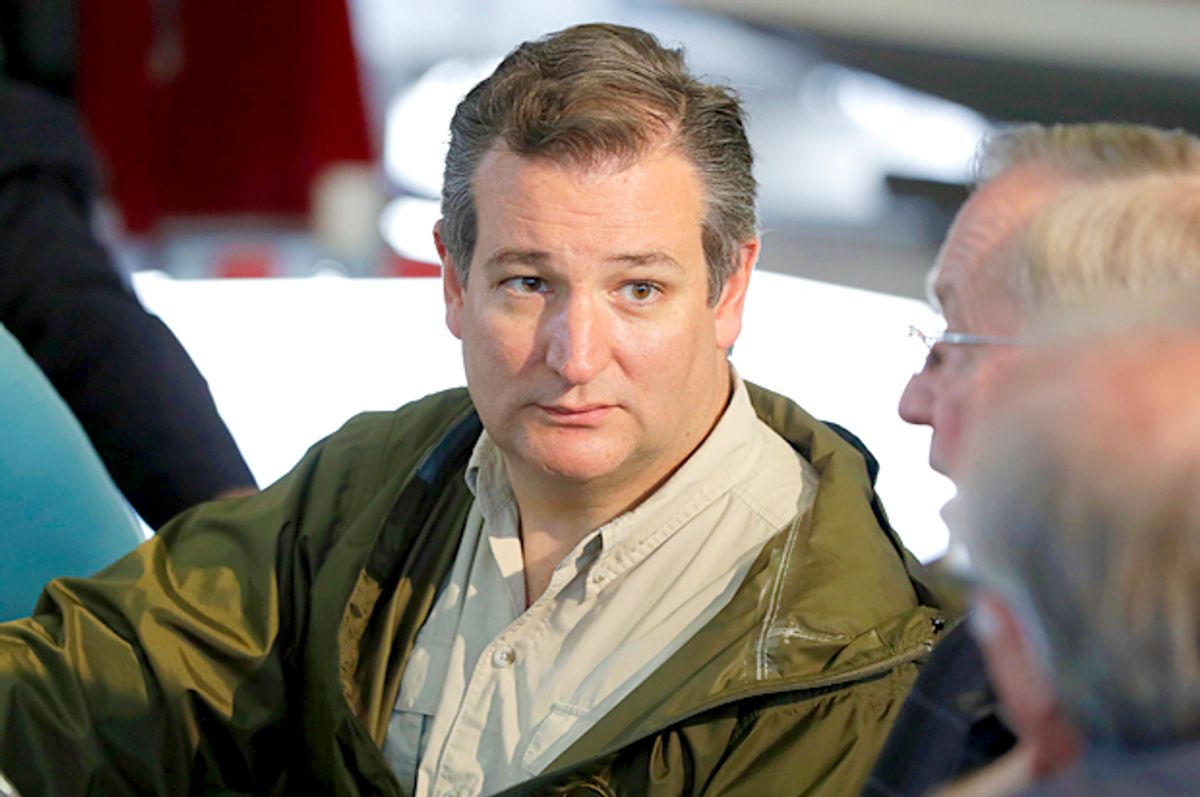 A lesson for Ted Cruz: If you come swinging at a Jedi, you'd better not miss.

Over the weekend, Cruz got into a back-and-forth debate with Mark Hamill, the star of the Star Wars series, over net neutrality, after the Texas Republican tried to defend the FCC's decision to repeal net neutrality.

Hamill's first tweet referred to Ajit Pai, the Trump-appointed head of the Federal Communications Commission, who repealed net neutrality rules last week. By allowing broadband providers to block websites or increase charges for certain types of content, critics claim that the move will increase the power of big businesses online and make it harder for lower income Americans to access quality internet service.

Cruz's reply was a tad mystifying, considering that the internet does not seem to exist in the "Star Wars" universe — and certainly there was never a subplot about Darth Vader trying to control people through net neutrality policies.

A quick reminder of the irony of Cruz's anti-pornography stance, courtesy of an April tweet from his former college roommate, comedy writer Craig Mazin.