Diddy announces bid to buy the Panthers, and I'm here for it

With owner Jerry Richardson selling the team after misconduct allegations, the hip-hop star is looking to buy 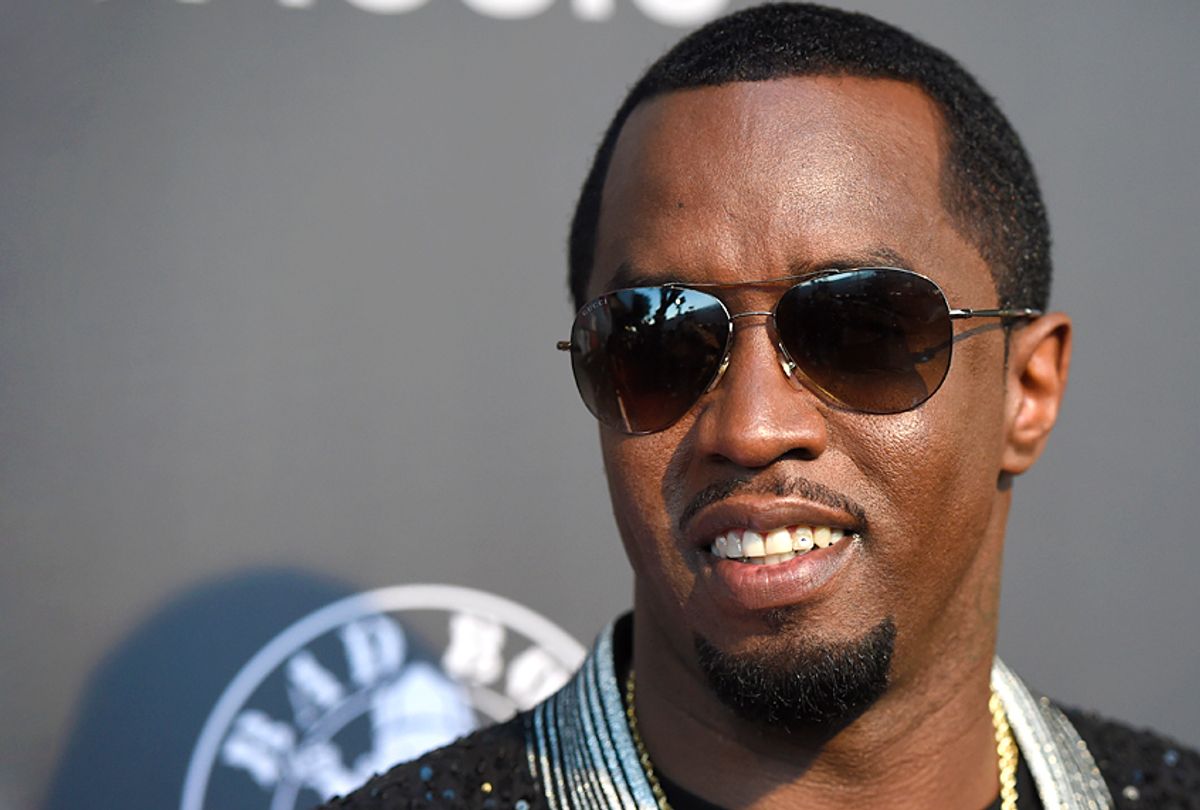 A few months back, we reported on how producer Sean Combs, better known as Diddy, was interested in buying the NFL, all of it. Like most ex-fans, Diddy was sick of the lack of diversity in the league's leadership positions. Sure, there are plenty of black players. However, it can often seem easier to find a black Ku Klux Klan member than it is to find a minority owner.

Now, yes, buying the entire NFL may have been too ambitious, but if you know anything about Diddy, then you know that he won’t stop. Yesterday, the 48-year-old music mogul took to Facebook, announcing a campaign to buy the soon-to-be-sold Carolina Panthers.

"I need to send a message out to everybody in the beautiful state of North of Carolina," said Diddy on Facebook. "I will be the best NFL owner that you can imagine."

He continued, "I would immediately address the Colin Kaepernick situation and put him in the running for next year’s starting quarterback. It’s just competition, baby. It's just competition! Also, I will have the best half-time show, the best selection of music, and we will win Super Bowl after Super Bowl."

Kaepernick, too, has expressed interest in owning a slice of the Carolina franchise.

It's refreshing to see a guy like Diddy, whose fortune came from hip-hop, willing to pool  his money with Curry, who earns millions as athlete, in an effort to buy a team. Shared resources will be needed to take ownership of a professional sports team­­­­. While experts are putting the price tag for the franchise at $2 billion, some of these current and aspiring owners are already rolling in billions and can’t wait to start a bidding war over the Panthers.

I believe with all of my heart and soul that Puff has the ability to create the best half-time show, as he is one of our generations greatest entertainers­­ – the man invented the remix.

I don’t think that translates into championships, however. Hiring Kaepernick would be amazing. However, he probably couldn’t beat Cam Newton, arguably the best quarterback in the NFL, out of a starting job. But I’m sure Puff would hire a great coach to work those details out. Either way, if Diddy buys the team, I’ll be a dedicated fan.