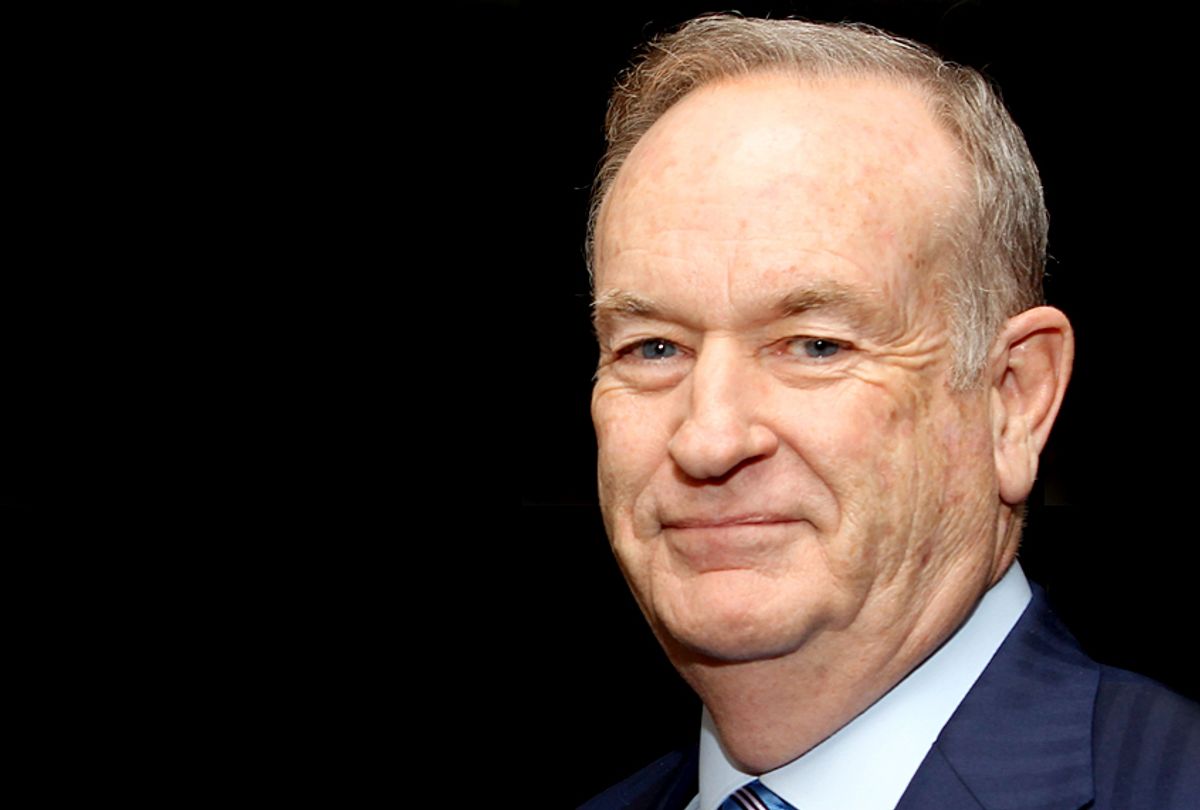 Bill O’Reilly has a lot of time on his hands since being fired from Fox News for sexual harassment allegations, as evidenced by his “Tip of the Day” posts on Twitter.

On Tuesday, he offered a particularly odd whopper when he tweeted the following about the fashion industry.

See? O’Reilly hasn’t gained weight, the fashion industry is out to get him! Though there has been skepticism about changing clothing sizes in recent years, most of it has been with respect to women’s clothing, and companies have been called out for perpetuating unrealistic body standards. It's called "vanity sizing" within style circles.

Men’s sizing, however, has garnered less attention and confusion over the years as it appears to have remained fairly standard, by and large. While sizing differs somewhat from brand to brand, overall, a man who wears XL-labeled clothes can reasonably expect to fit into any shirt produced with that sizing anywhere.

But whether O’Reilly had gained weight or whether his shirt size just changed doesn’t really matter; it's the replies to his tweet that are worth reading here.

Some responded with advice of their own: don't sexually harass women. Others were quick to mention that he should feel $32 million lighter after one sexual harassment case he settled.

This has been your handy update on how Bill O'Reilly is doing right now.