In honor of AIM's end, here's a story about how it helped forge a friendship that became a lifeline 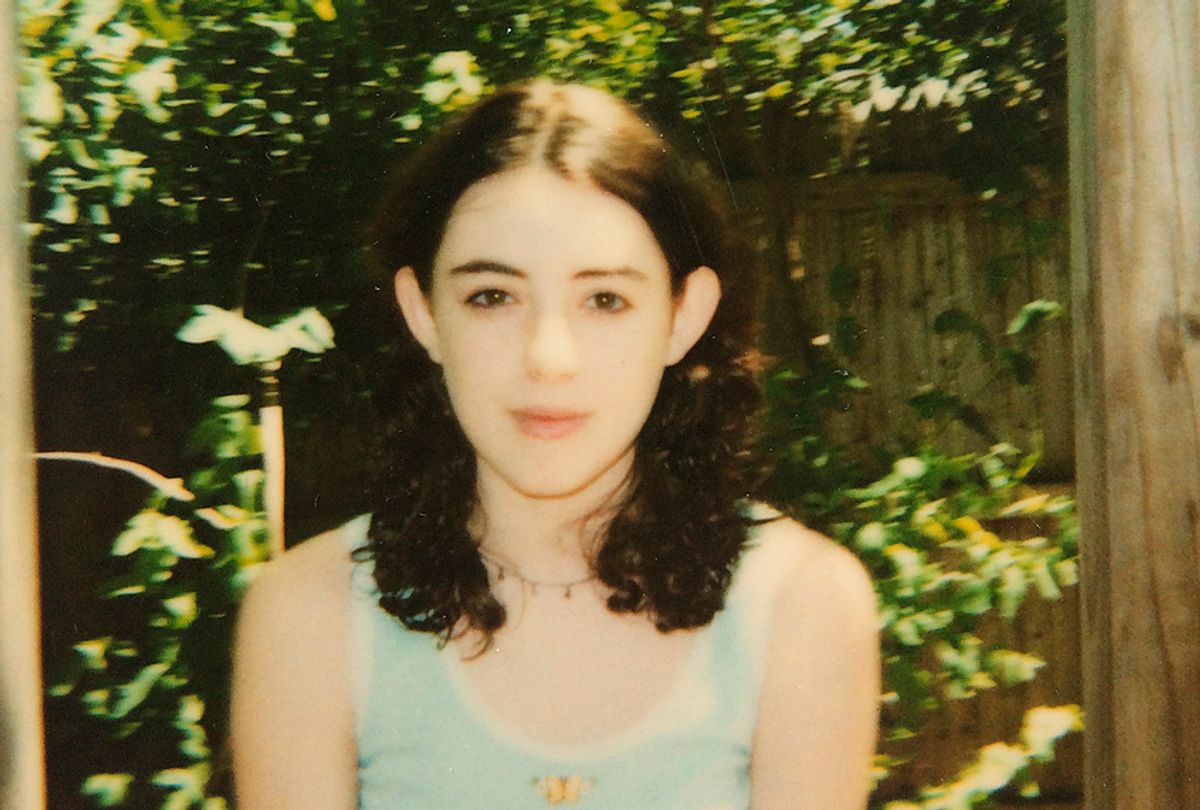 A photo of the author as a girl. (Courtesy of the Author)
--

AOL officially shut down AIM last Friday, which may leave some nostalgic for the now deleted “buddy lists,” embarrassing screen names and chat rooms that obsessed over such cultural phenomena as "Starlight Express" and "Cats."

AIM launched in 1997, and for a generation of kids, it provided a world hidden from parents, where they could craft conversations with classmates or total strangers, sharing their deepest desires and secrets with the help of an avatar.

Leigh Stein, author of “Land of Enchantment,” was one of these kids.

“I can remember being nine and being at someone’s house, and she had a computer in her bedroom and she had AOL," said Stein. "And I was like ‘What is that?’ I can remember it so vividly — what the layout of the room was and looking at the screen — because it was so exciting! So I was on AOL by the time I was 13, and that’s where I met David, in a message board for Andrew Lloyd Webber fans.”

David’s username was “ITWBaker,” which stood for “Into The Woods Baker.”

At first, they were in chat rooms together, and then they exchanged private emails and eventually phone numbers.

“My Dad was really worried because David’s voice had changed," she said. "So he had a baritone voice. I remember this being a huge issue. I guess he didn’t sound like a child on the phone to my father.”

David didn’t sound like a 13-year-old, and at times Leigh didn’t feel like a 13-year-old, carefree and light. She started noticing a darkness in her thoughts. And she shared with David what she couldn’t share with anyone she knew in her “real” life.

The two friends would never meet in person, but David ultimately saved Leigh’s life. Read her 2016 Salon essay about that experience.

After they lost touch with one another, Leigh, at 22, moved to Albuquerque, New Mexico with her boyfriend. When the relationship eventually turned abusive, she struggled in isolation, miles from her home and friends on the east coast.

Then one day, at the restaurant where she worked, Leigh met a family who coincidentally knew her old friend David. “To hear David’s name, and remember this person that had really tried to help me at a pivotal moment in my life, it was like a little bit of grace,” she said. “I thought that I had a person who I lived with, who I loved, who saw me for who I was, but in fact it was this boy on the internet who I’d never met, who truly saw me, who truly wanted to help me.”

To hear Leigh and David’s story and what happens when they reconnect after 20 years, listen to "Memory Motel," Episode 12, “A Little Bit of Grace.”