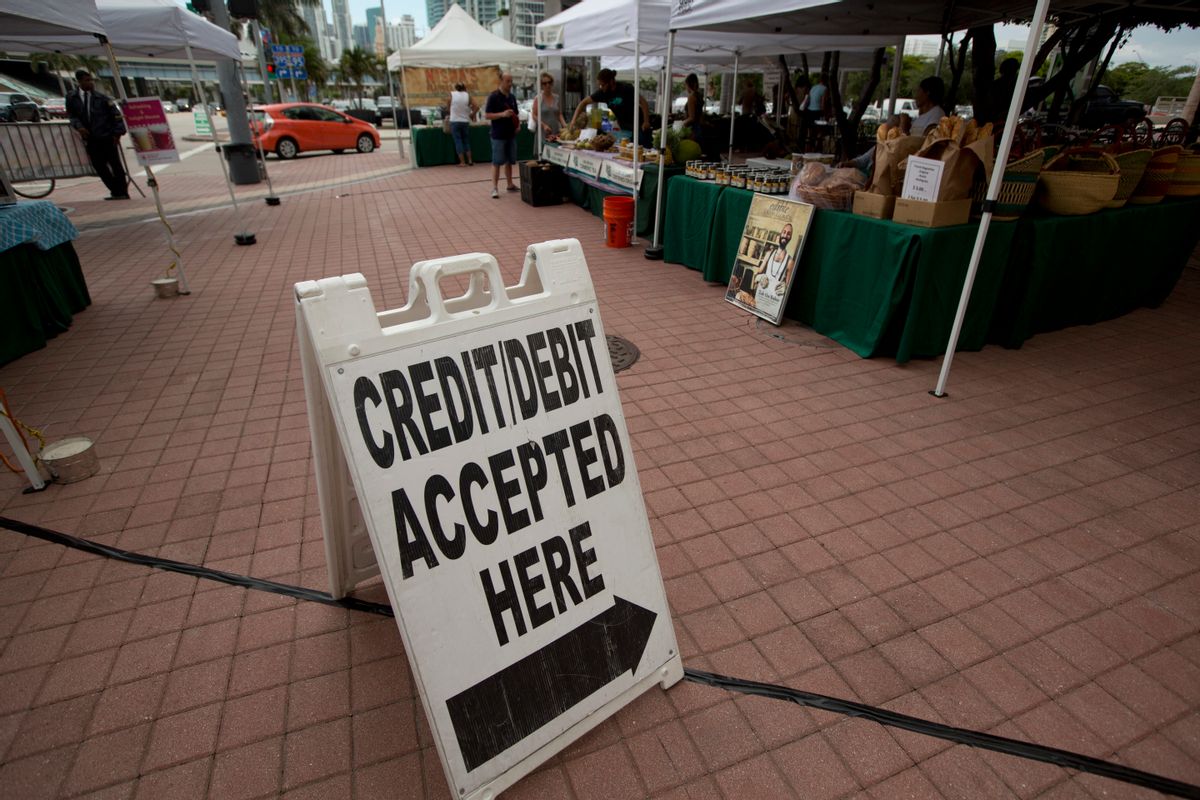 President Donald Trump hasn't even appointed a permanent director to the CPFB, but already it seems like he has wreaked havoc on the organization.

The CFPB is a 21st century agency that helps consumer finance markets work by making rules more effective, by consistently and fairly enforcing those rules, and by empowering consumers to take more control over their economic lives.

Under Mulvaney, however, the mission statement has been changed to this:

When the previous head of the CFPB Richard Cordray resigned last month, he appointed the agency's deputy director Leandra English to be his temporary replacement even though Trump wanted to appoint Mulvaney. This resulted in a lawsuit that the Trump administration ultimately won, allowing Mulvaney to serve as the temporary head of the agency until Trump can appoint a permanent replacement.

Mulvaney made it clear soon after his appointment that he did not approve of the work of the agency which he had been tapped to lead.

"The structure of the CFPB is just fundamentally flawed. The authority that I have now as the acting director really should frighten people," Mulvaney told Fox News' Lou Dobbs earlier this month. "You could sit down in a room with three or four people and say, 'Well, let's go off and do this.' And there's no accountability to Congress. I can set the budget pretty much without any input from Congress. In fact, without any input from Congress. We get an allotment from the Federal Reserve. So it's, on one hand, people call it independent, but the real bottom line is, it's simply unaccountable."