For many, it was a long time coming. But The Doctor is now a woman 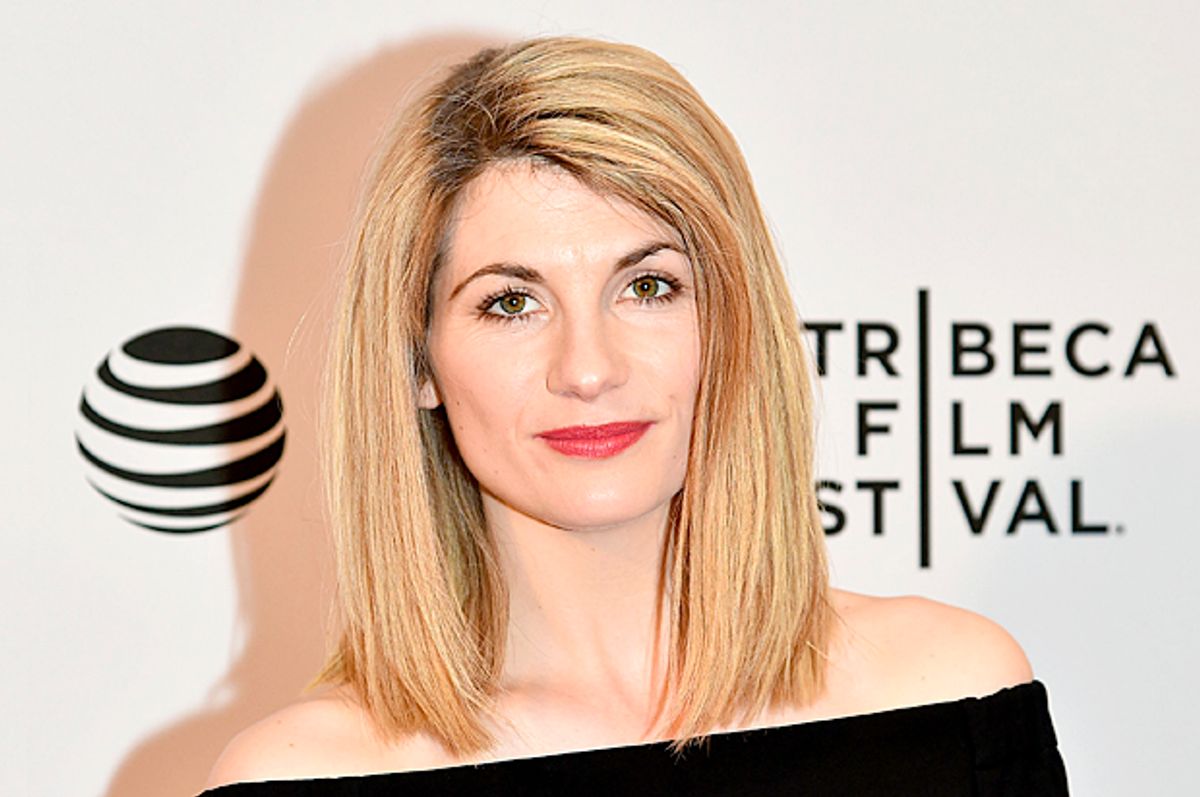 For decades, the main character of the British sci-fi show "Doctor Who" has been a white man. And, thanks to a design of the show, 12 actors played The Doctor (without getting into the murkiness of the War Doctor and other assorted trivia), but all of them shared one trait: They were men.

On Monday night, during the "Doctor Who" Christmas special, the show introduced us to Jodie Whittaker, the 13th Doctor and the first woman to take the role, as Peter Capaldi's run as the Time Lord ended.

Whittaker's appearance on the episode was brief, as she made her entrance during the last moments of the show. But her first words, upon seeing her reflection — "Oh, brilliant" — will certainly go down in Doctor Who fandom.

Whittaker was chosen in July to replace Capaldi, who spent three seasons as the titular character. Before being chosen, Whittaker was known for her work on the British drama "Broadchurch." The announcement was greeted with fanfare for most — though there were a number of men who were upset by the choice of a woman to play the lead role.

Capaldi, for his part, signed off with these thoughts: "Hate is always foolish and love is always wise. Always try to be nice, but never fail to be kind," and these last words: "Laugh hard. Run fast. Be kind."

Whittaker's first season — first episodes — will take place next fall, but a date has yet to be set.