Sorry, Trump: Your arch-nemeses Obama and Clinton are still "most admired" Americans

The president has a deep inferiority complex with these two. Here's hoping he's seething 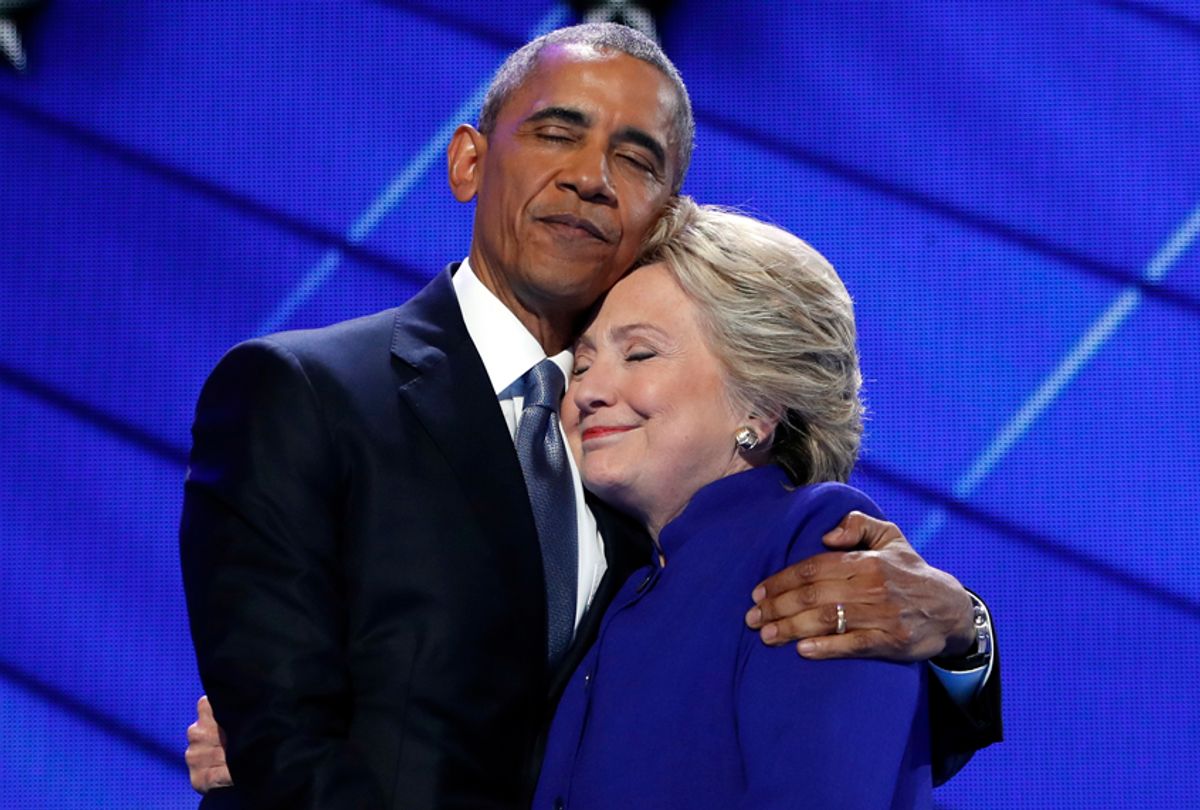 The current U.S. president usually ranks number one on Gallup’s annual “Most Admired” poll. Yet this year, former president Barack Obama snagged the spot as “Most Admired Man”—and Hillary Clinton won the title “Most Admired Woman." Ironically, the two of them are perhaps Trump's least-liked people on Earth. Between tweets, comments, and Trump's "birther"-conspiracy obsession with Obama, it is often suggested that Trump has an inferiority complex.

“Trump's unpopularity is holding him back from winning the most admired distinction. The incumbent president is the usual winner, since he is arguably the most prominent figure in the country — but when the president is unpopular, other well-known and well-liked men have been able to finish first,” the report states.

The annual “most admired” poll has been published 71 times since 1946. According to the report, the incumbent president has won 58 of those 71 times. Donald Trump joins former presidents Harry Truman, Lyndon Johnson, Richard Nixon, Gerald Ford, Jimmy Carter and George W. Bush as among those who did not place first during their presidencies.

Trump won among Republican poll respondents: thirty-five percent named him as the man they most admire. One percent of Republicans named Obama.

This is Trump’s seventh time making the top 10 on the list.

It’s no secret that Trump considers Obama a nemesis. Trump's crusade against Obama dates back to 2012, when Trump made it his mission to prove Obama wasn’t born in the United States. Likewise, Trump publicly made countless insults to Hillary Clinton during his 2016 campaign.