Library of Congress to stop archiving every darn tweet ever 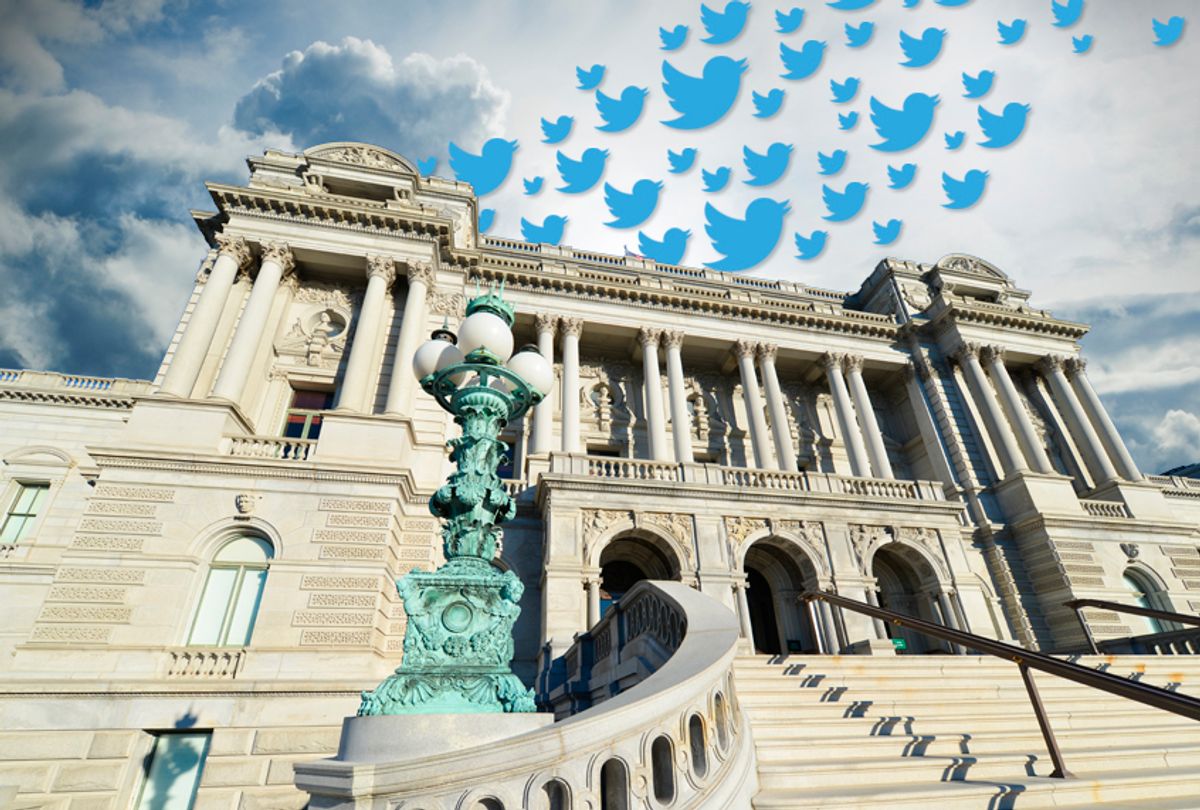 In a move that must come as a relief to the poor researchers who had to make sure they were preserving every "alt-right" missive or pointed posting about Fifth Harmony, the Library of Congress announced Tuesday that it will no longer archive every single public tweet. Starting January 1, 2018, it will document tweets "on a very selective basis," the Library said in a white paper.

Since April 2010, the Library of Congress has been collecting everyone's tweets, no matter how useless, "for the same reason it collects other materials — to acquire and preserve a record of knowledge and creativity for Congress and the American people," it says. The archive dates back to Twitter's beginnings in 2006.

In the white paper, the library explained that it "saw an opportunity to document the emergence of online social media for future generations." But their new approach will be more focused. "Generally, the tweets collected and archived will be thematic and event-based, including events such as elections, or themes of ongoing national interest, e.g. public policy," the Library explained. As NPR acknowledged, this still sounds like a considerable task.

Note that it's likely that all of President Donald Trump's tweets will continue to be collected for the sake of history (regardless of how little they have to do with public policy). Hopefully, most short-read screeds from "egg" accounts and users' Confederate-flag avatars won't be.

The Library cited the changing landscape of Twitter as the reason for a new strategy for the archive. It said the sheer volume of tweets (the Library has amassed hundreds of billions already), the prominence of images, GIFs, memes, videos and other visual elements (the Library only receives text) and the increase of Twitter characters, are just some the reasons why the current Twitter archive needed to be rethought.

But the Library said it will maintain its collection of Twitter's first 12 years, though it has not yet figured out a way to make the collection open to the public. Nonetheless, the Library sees the archive as part of human history and as a way for less-powerful voices to be heard and preserved.

"Throughout its history, the Library has seized opportunities to collect snapshots of unique moments in human history and preserve them for future generations," the statement read. "These snapshots of particular moments in history often give voice to history’s silent masses: ordinary people."

It continued "The Twitter Archive may prove to be one of this generation’s most significant legacies to future generations. Future generations will learn much about this rich period in our history, the information flows, and social and political forces that help define the current generation."

Let's hope that future generations will indeed learn something from all of this. Stuck in the middle of it, current generations aren't doing so well.