Left-wing sites got trolled by Russians too: The strange saga of "Alice Donovan"

A freelance writer who published on progressive websites was probably a Russian invention. Were there others? 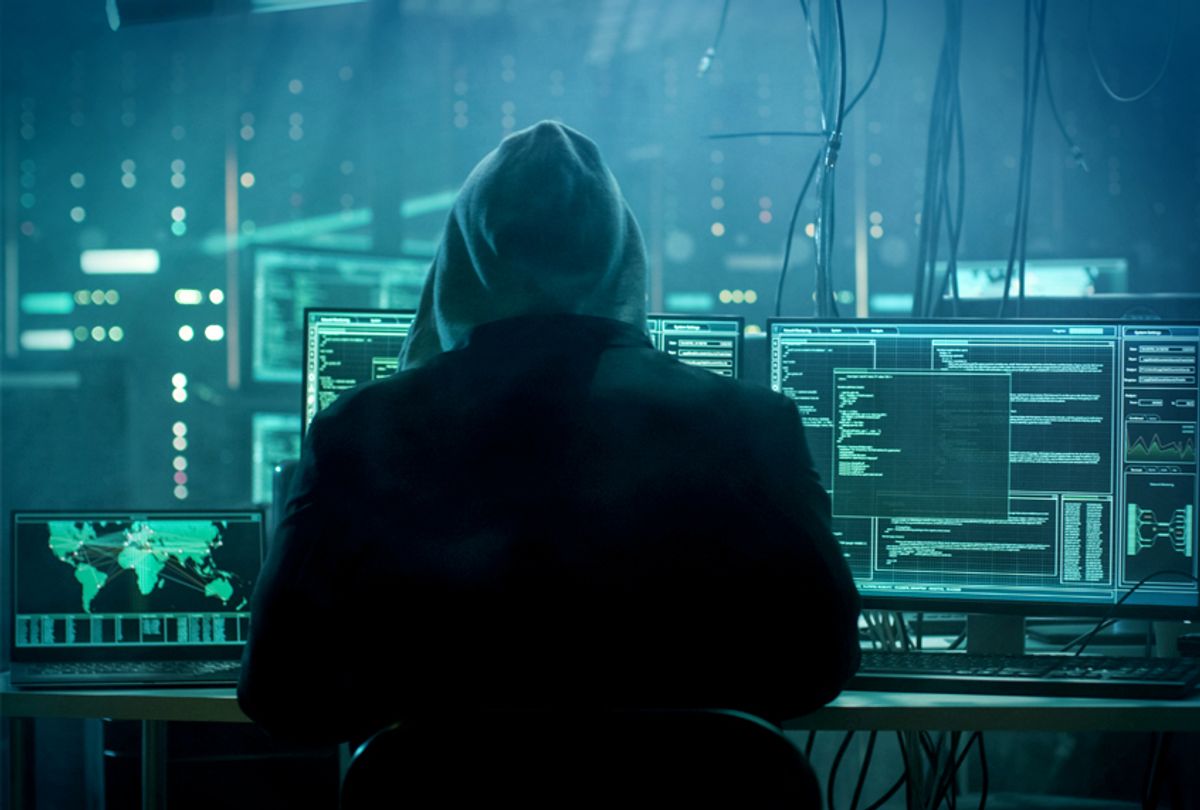 It has become well known over the past year that various Russian agents conducted an online propaganda campaign to promote the 2016 presidential campaign of Donald Trump. But it is worth noting that while Russian President Vladimir Putin and Trump may have some common ideological and personal similarities (such as their shared disgust for “political correctness”), the Russian influence operation has never been about promoting a particular set of values or a specific candidate. Instead, the overall goal seems to be to promote distrust between various racial, ethnic or political groups in countries deemed critical to Russian international policy objectives.

This strategy has been observable for some time. It was brought into sharp relief this week through two reports fromTthe Washington Post, based in part on a 2014 analysis compiled by Russia's GRU military intelligence agency.

That document -- which appears to have been intercepted by American intelligence agencies, although the Post does not say this -- details how GRU-directed web users set up fake accounts and identities to promote Russia's annexation of Crimea and interference in Ukrainian politics. Within five days, according to the Post’s description of the GRU document, accounts created for the disinformation campaign were receiving 200,000 views a day.

The Post also disclosed that besides cooking up false social media accounts, GRU operatives and contractors also appear to have made up fake journalist identities. One such account appears to have been designed to target left-wing publications, under the pseudonym Alice Donovan.

Acting on a private tip from Post reporters that the FBI had found Donovan to be a Russian fabrication, Jeffrey St. Clair and Joshua Frank, editors at the left-oriented site CounterPunch went through Donovan's online trail and could find no evidence that she was an actual person.

They did find, however, that Donovan had published six articles at their website, as well as at least 10 others. Donovan's articles at CounterPunch didn't really deal with Russia, but her Twitter profile (still active as of this writing) promoted a strange mix of tweets from both conservative and leftist media outlets.

According to St. Clair and Frank, Donovan appears to have had no internet presence before a piece ran under her byline at the leftist conspiracy website Veterans Today on Feb. 25, 2016. They also found that whoever was submitting pieces under the Alice Donovan byline had engaged in serial plagiarism. As might be imagined, whoever controlled her email address did not respond to the CounterPunch editors’ requests for some form of identity, such as a photo of a driver's license or a utility bill.

The Donovan persona is far from the only fake left-wing account that Russian operatives are believed to have created in the past two years. They also extensively targeted black Americans in the hopes of stoking racial tensions.

According to an October report from the independent Russian media outlet RBC, about half the budget from just one of the major state-financed trolling hubs was spent promoting social media posts trying to spread racial division. Based on interviews with current and former employees of the Internet Research Agency “troll factory,” RBC reported that the group had set up a large-scale website called BlackMattersUS designed to be a more radical version of Black Lives Matter, focused primarily on street demonstrations. Organizing via Facebook, BlackMattersUS managed to get somewhere between 5,000 and 10,000 protesters to show up in New York for a demonstration following Donald Trump's election. The fake group also helped coordinate two relatively well-attended demonstrations in Charlotte, North Carolina.

Strangely, after they were exposed, the propagandists behind the BlackMattersUS site briefly called themselves “Russian trolls,” inviting people to send them questions in advance for a Reddit “Ask Me Anything” series that never materialized. As of this writing, the temporary page has been removed and the site looks as it did on Sept. 15.

That same Russian group is believed to have created a “self-defense” online portal called BlackFist -- aimed at encouraging black Americans to receive combat training -- as well as a Facebook page called Blacktivist. According to Facebook, the propaganda operation also purchased ads promoting Bernie Sanders, trying to use his image to undermine Hillary Clinton after she became the Democratic presidential nominee.

Given how easy it was for Russian trolls to stir up social media, it’s a virtual certainty that they’ll make more trouble in 2018, if they ever stopped at all.

“We should have every expectation that what we witnessed last year is not a one-shot deal,” Douglas Lute, the former U.S. ambassador to NATO, told the Post. “The Russians are onto something. They found a weakness, and they will be back in 2018 and 2020 with a more sophisticated and targeted approach.”

One of the bigger questions going forward will be how to deal with such information warfare from Russia, China and elsewhere. Whatever the resolution, it definitely won't please everyone. Cracking down on lies, trolls and fake news is surely important. But legitimate and peaceful opinions that happen to be unpopular must also be protected.

“Our challenge going forward will be to keep CounterPunch as open as possible to a global network of writers from a wide range of political viewpoints without leaving the site vulnerable to trolls, pranksters, propagandists or government operatives, no matter what country they may be tied to,” St. Clair and Frank wrote in their summation.