How do Republicans keep their base happy? It may fly in the face of letting the free market work on its own 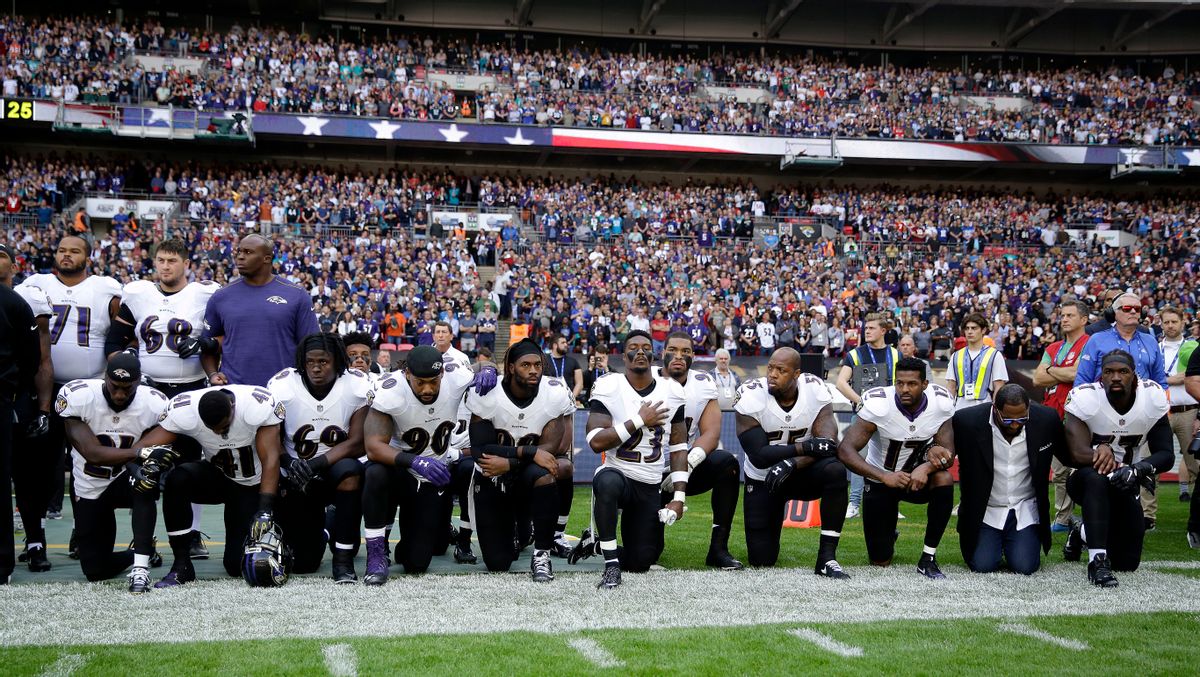 A state representative in Indiana wants to force the Indianapolis Colts to choose between their profits and their players' right to protest.

Republican Rep. Milo Smith, is proposing a law that would allow Colts fans who are offended by protests of the national anthem from members of that team to receive a refund within the first quarter of the game, according to Indy Star. This would not apply if players from the other team protested by kneeling during the national anthem.

Smith — who comes from the same town as Vice President Mike Pence and attended a game between the Colts and the Cleveland Browns — said that the protest "didn't sit right with me" because he's "pretty patriotic." Smith defended the proposed law on the grounds that it would not stop the players from kneeling in protest. He did not conceal the fact, however, that he was motivated by a desire to punish the team for its willingness to use the national anthem as its method of protest.

By contrast, civil liberties watchdog groups are concerned about the bill's larger implications.

"In effect by passing the law, government would be weighing in...and fining political speech by the Indianapolis Colts. It seems like the worst thing that could happen is government weighing in and trying to control in any direction the political speech of private actors," Jane Henegar, executive director of ACLU Indiana, told the Star.

Smith's actions are reminiscent of the outspoken disdain for the player protests shown by another Columbus politician, Pence himself. During a game between the Colts and the San Francisco 49ers in October, Pence left the game to express his dismay with the protests.

President Donald Trump later confirmed that he had asked Pence to do his PR stunt, which according to one analysis cost American taxpayers $200,000 for the transportation alone.