The gunman, a former Iraq Veteran, had made several social media rants about officers and his former university 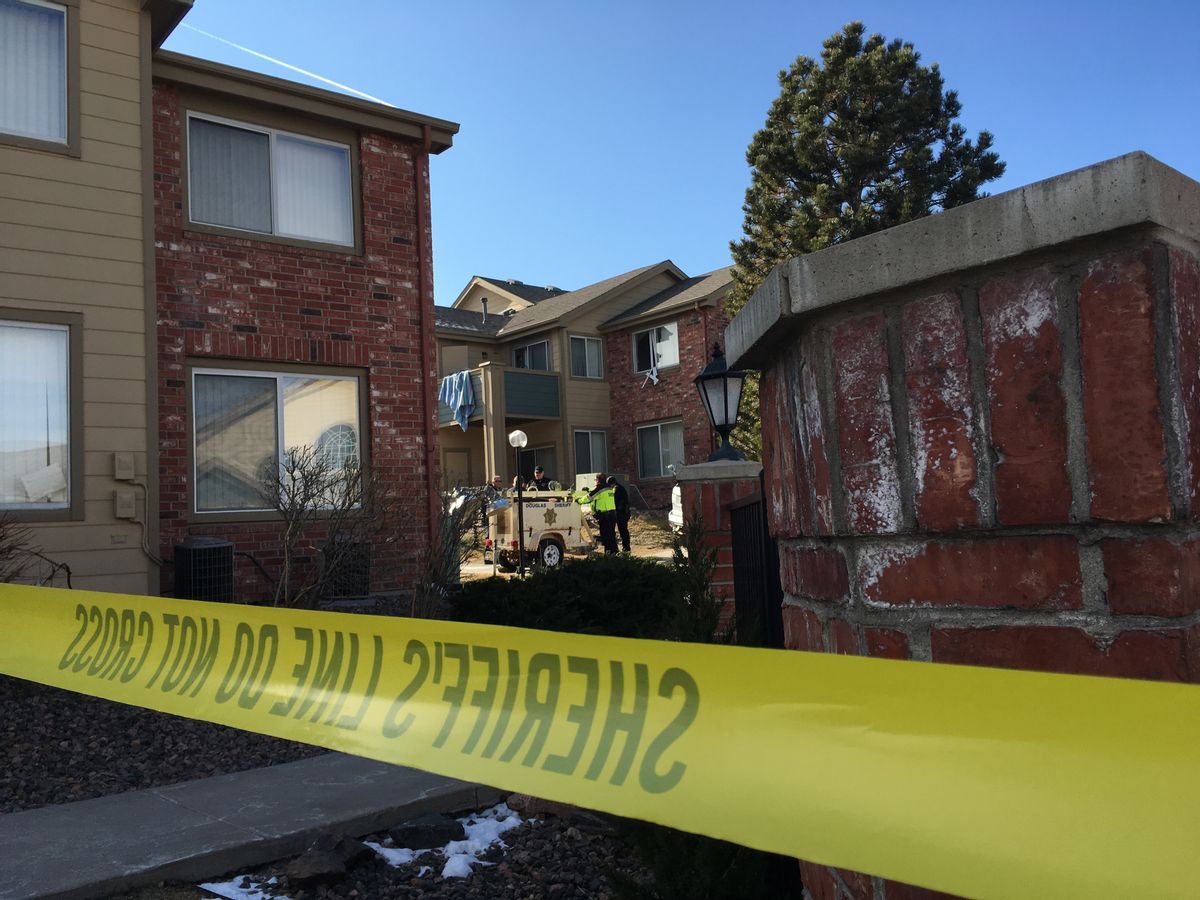 Matthew Riehl, the gunman who opened fire killing one deputy sheriff and injuring four others on New Year's Eve in a Colorado suburb, was a former Army Reservist who had been deployed to Iraq for a year. Over a month prior to the incident authorities had been contacted about concerns of his mental health, according to multiple news reports.

The 37-year-old was killed on Sunday by a tactical police team after he barricaded himself in his apartment and opened fire on officers in what was described as an "ambush" style attack with a rifle, according to CNN. Authorities had been responding to a domestic disturbance call.

Zackari Parrish, a 29-year-old father of two, was the lone slain sheriff's deputy, four others were also injured, as well as two civilians.

A little more than a month prior to the tragic incident, the University of Wyoming law school —Riehl's alma mater — had alerted students to Riehl's suspicious behavior involving vulgar social media posts that criticized professors at the school, the Associated Press reported. Assistant College of Law Dean Lindsay Hoyt warned students in a Nov. 6 email, and instructed anyone to notify campus police if Riehl, or his car, had been seen on campus.

The social media posts had been described as "outrageous, vulgar and alarming," by Chad Baldwin, associate vice president for communications and marketing at the university, CNN reported.

Riehl Wyoming National Guard between 2006 and 2012, and served a one-year tour in Iraq in 2009. He was honorably discharged in 2012. Riehl also "attended an eight-hour firearms course in Colorado Springs, Colorado, taught by Kenaz Tactical Group," CNN reported.

During the session, his "demeanor was considered "not alarming," company owner Robert Butler said in a statement. Despite being known to law enforcement officers, he had no criminal history.

The news closed out a year in which the U.S. suffered multiple mass shootings, including the deadliest in the nation's history. Lawmakers have failed to take action in regards to gun control, or have openly disputed reasons for doing so, and the Trump administration has rolled back firearm regulations.

One regulation rolled back by the Trump administration, "blocked the Social Security Administration from reporting mentally impaired recipients to a national background-check database," the Washington Post reported.

While Trump has seized opportunities to politicize several tragedies, and use them to push his agenda, the president only offered condolences in response to Sunday's incident, and has not said anything further on the matter.

However, despite Riehl's social media rants about law enforcement officers, or professors at his former academic institution in Wyoming, authorities had been put in a peculiar position of a seemingly mentally unstable person making threats indirectly.

"Wyoming statutes are pretty clear: If someone is not making an immediate threat, they cannot be held for a mental evaluation. They are very tough cases," UW Police Chief Mike Samp told the AP.

Though Riehl only served a one-year deployment in Iraq in 2009, post-traumatic stress disorder has been known to have connection to "post-war homicide," and "making some people less stable and more violent than they might have been otherwise."