Two years after the star's death "David Bowie: The Last Five Years" is on HBO 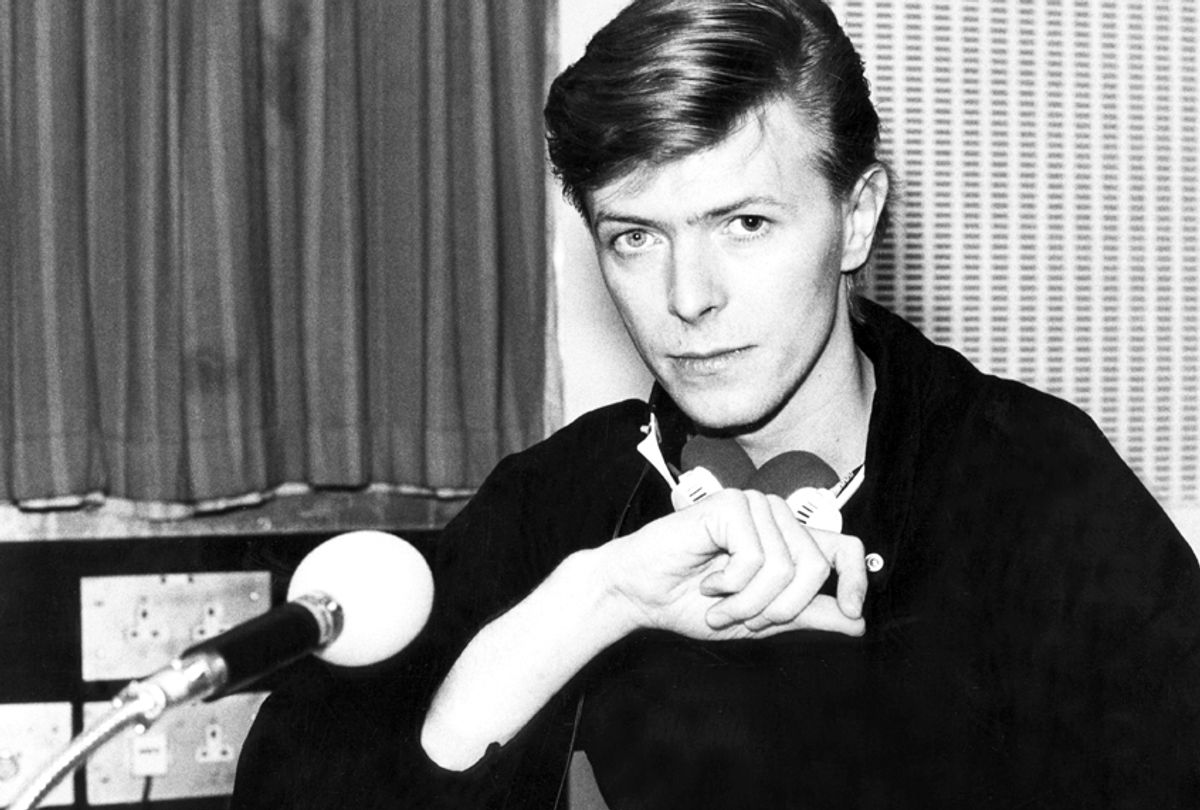 It’s been just two years since David Bowie left this earth, on January 10th, 2016, and returned to the alien blue yonder from whence he came. For those of us who are still reconciling how something as ordinary as liver cancer could take the rock icon, there’s "David Bowie: The Last Five Years," a documentary premiering on HBO this week, which provides a portrait of Bowie’s last creative projects, the albums “The Next Day” and “Black Star,” his bucket list musical, “Lazarus,” and his final music videos.

Upon Bowie’s death, the BBC asked Francis Whately to make a film as a follow up to the director’s 2013 documentary, “David Bowie: Five Years.” In a "Salon Talks" interview, Whately tells Salon how he first came to work with his childhood hero and how the obvious thing would have been to make a posthumous, greatest hits film, but he approached his assignment “as a fan,” he says, curious to mine Bowie’s last years. “My job is to engage people through my enthusiasm.”

The film is filled with interviews with Bowie’s collaborators, including producers, band mates and music video directors. Of course, what’s best are the choice clips of Bowie, both young and old. Says Whately; “He’s mesmerizing, isn’t he?"