The tyranny of "the Internet is forever"

Our pasts are attached to our names in digital perpetuity. Is that a good thing? 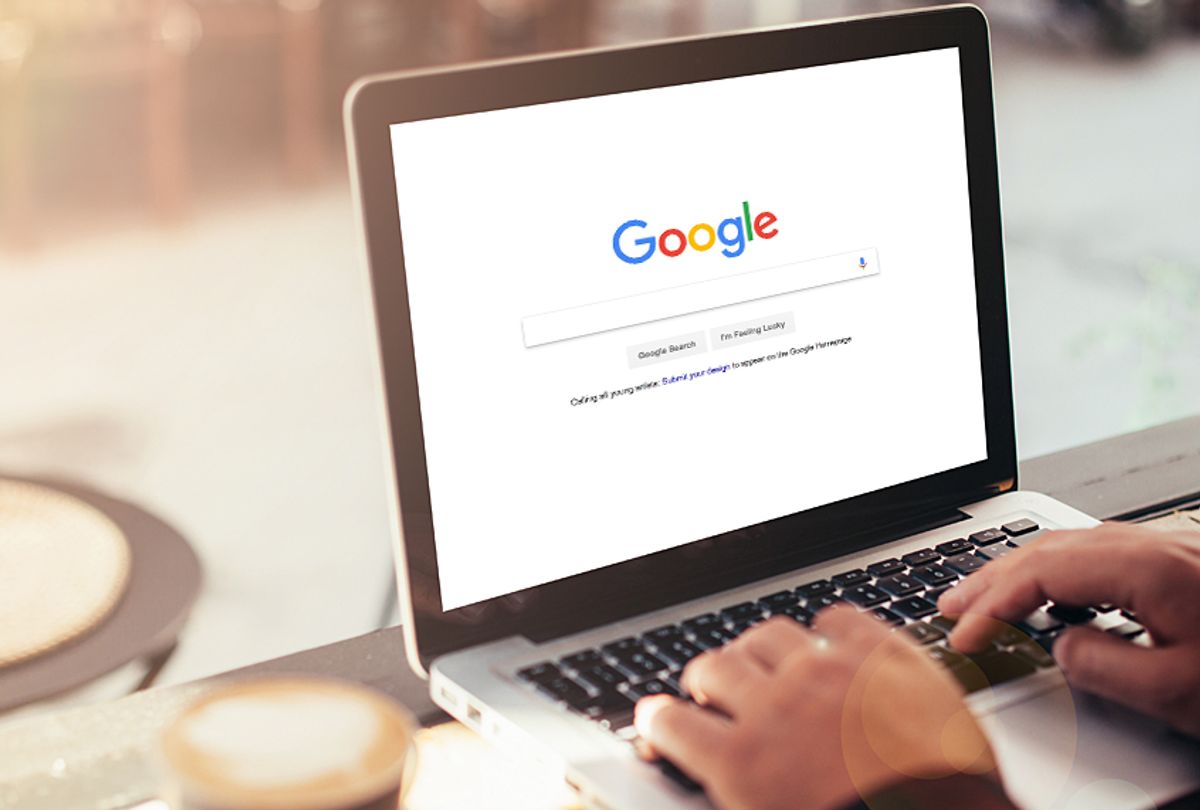 When he was a  guest on a call-in radio show, Viktor Mayer-Schönberger, the author of “Delete: The Virtue of Forgetting in the Digital Age,” heard a particularly disturbing story from a listener.

The caller said his entire life had been destroyed a couple of weeks earlier. Somebody in his community found out by Googling his name that he had served time in prison. And even though that was years ago, they discovered his mugshot, and now, due to information that was no longer relevant to who he was today, his community ostracized him.

That story and others like it are exactly why Mayer-Schönberger thinks we need to create ways for the internet to forget.

Since our digital memory holds onto everything, both the relevant and the irrelevant details alike, it can cast an ever-present and unchanging shadow, which is why people like Frank Ahearn, co-author of the book “How to Disappear: Erase Your Digital Footprint, Leave False Trails, And Vanish Without A Trace,” exist — to get us out from under our own shadows.

Ahearn severs people’s digital ties to the past, and he does this with a skill he learned as a kid.

Growing up, it was a big deal for Ahearn and his family to eat out in a restaurant. One night, for a special occasion, when the family was at a local Chinese restaurant, Ahearn watched his father carefully as the man pretended to be a tourist in their Manhattan neighborhood.

His father asked the waiter if he could keep the lobster fork. “To watch my father lie over a fork, to me it was like this grand illusion that took place," said Ahearn. "And the guy said, ‘Sure, no problem, keep it.’ And it was the first [time] I realized that if you lie, you can get something. I was never impressed with my father, but that moment impressed me.”

Before Ahearn would use deception to help people’s digital pasts disappear, he would use lying to help himself get out of the neighborhood.