Anyone can be a target for an emotional predator 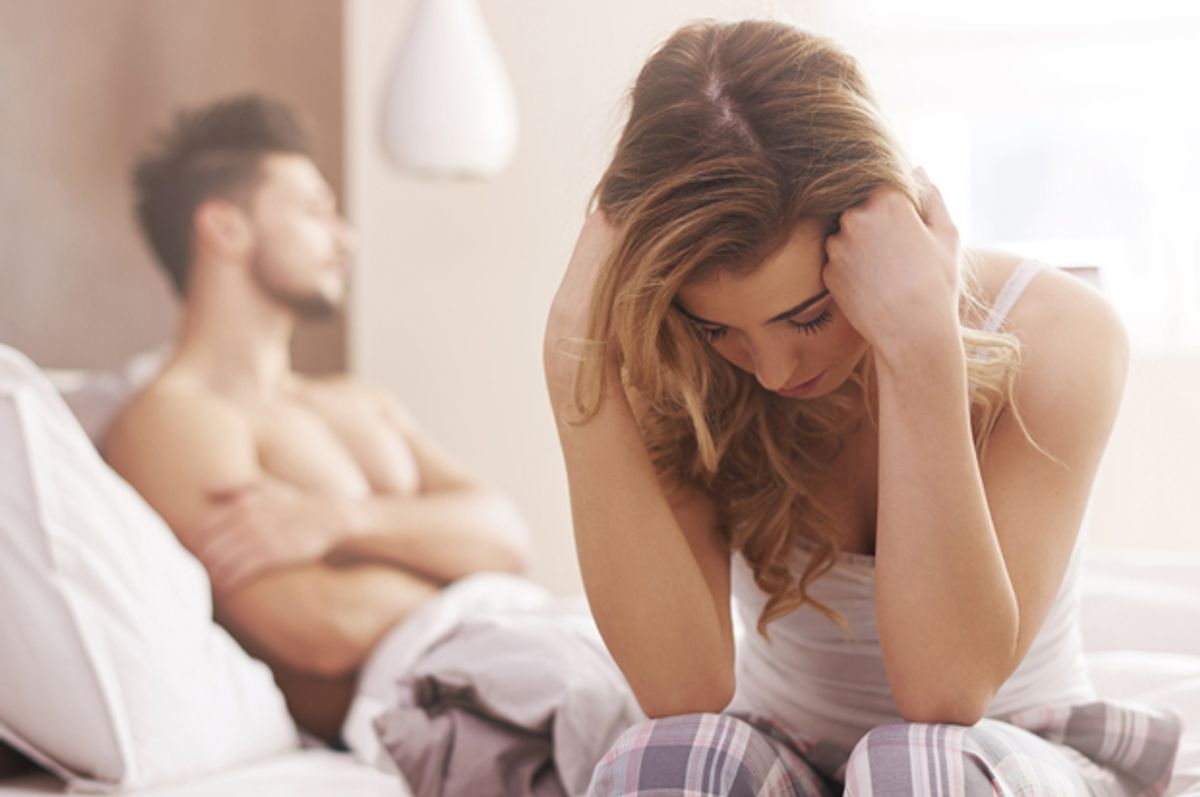 Being abused by a narcissist is never a victim’s fault, in any shape, way, or form. Anyone can be a target for an emotional predator — simply being human makes you vulnerable to these toxic types. That being said, it is important to acknowledge the traits that a narcissist looks for in a target so that victims can better protect themselves and cut ties earlier on, especially when they become aware that they’re being exploited.

Many of these traits are absolutely wonderful when they are given a chance to flourish in the context of a healthy relationship (and when moderated by appropriate self-care), but with a malignant narcissist, they can and will be used against you.

Perhaps one of the most overlooked qualities narcissists look for is the ability to be conscientious. Conscientious individuals are concerned about the welfare of others and they follow through on their obligations to others. Since they make decisions based on their conscience, they are likely to project their own sense of morality onto the narcissist and assume that the narcissist too will follow through. Narcissists know that when victims are conscientiousness enough to worry about the needs of others, they can exploit that quality to serve them.

Malignant predators know that a conscientious person will give them the benefit of the doubt, will believe in granting them second chances, and will care about serving the narcissist’s needs even at the expense of their own. Narcissists are aware that for their targets, this form of caretaking is related to the “obligation” set up by the romantic relationship – and they trust that highly conscientious people want to fulfill that obligation, even if it places them in harm’s way.

“Disturbed characters most often target folks possessing two qualities they don’t posses: conscientiousness and excessive agreeableness (i.e. deference). So, it’s a solid conscience that makes you most vulnerable to narcissistic manipulation. Manipulators use guilt and shame as their prime weapons. But you have to have the capacity for shame and guilt for the tactics to work. Disturbed characters lack that capacity. Conscientious folks have it in spades.”  Dr. George Simon, Personalities Prone to Narcissistic Manipulation

The importance of having an empathic target cannot be underestimated. Narcissists do not get a good steady source of supply (praise, attention, resources, etc.) from anyone who lacks empathy. They themselves lack empathy, but their chosen targets often have a great deal of empathy. The emotional fuel that empathic individuals give the narcissist is necessary for them to feel in power and in control; otherwise, they essentially “starve” and go on the hunt for another source of supply.

This empowering human trait can be used to disempower victims within the abuse cycle. Being willing to see the narcissist’s “perspective” even when he or she is abusing you is something the narcissist counts on in order to keep the cycle of abuse going. A highly empathic individual is also an ideal audience for the narcissist’s pity ploys after abusive incidents.

Narcissists feel they can simply give a sob story or a faux apology to erase the abuse, because they know you will strive to rationalize their behavior and make excuses for their toxicity. They rely on your ability to forgive and sympathize with them, even after horrific incidents of mistreatment. By appealing to the empathy of their victims, malignant narcissists are able to escape accountability for their actions, each and every time.

Empathic individuals tend to second-guess their decisions to hold the narcissist accountable because they may feel an extraordinary amount of guilt when they see the narcissist being punished (whether by law or society). So instead, they often feel compelled to protect their abusers rather than exposing them for who they are.

A person who keeps their word is incredibly attractive to a morally impoverished narcissist. Individuals with integrity have a wealth of attributes that narcissists feel they can exploit for their own gain. After all, if a victim feels it is not within their moral code to cheat or give up on a relationship preemptively, who benefits? The narcissist, who, on the other hand, has no such moral qualms.

While malignant narcissists feel little to no remorse for harming their victims, their victims feel morally apprehensive about retaliating, betraying the relationship in any way or stepping back from their perceived obligations to the narcissist. Their integrity, which can benefit them in relationships with other empathic, like-minded individuals, becomes ammunition in a relationship with a narcissist — a weapon used against them to destroy their sense of self and trust in the world.

The ability to “bounce back” from abusive incidents is something that (counterintuitively enough) strengthens a victim’s bond with a narcissist. Resilient individuals, such as childhood abuse survivors, make for remarkable supply for the narcissist because they are able to withstand an enormous amount of pain without giving up. This is a beautiful quality to have when it comes to tackling life’s adversity, but in an unhealthy abuse cycle, a survivor’s resilience gets used against him or her to keep them ensnared within the narcissist’s web of deceit.

After all, highly resilient individuals are unlikely to give up even after incidents of abuse — despite the fact that they may have an enhanced ability to detect threats in their environment. They will opt to ignore their instincts and be willing to fight for the relationship against all odds, adopting a “savior” or “fighter” mentality as they work to sustain an ultimately unsustainable relationship. They may even measure their love by the amount of cruelty they put up with. This is also due to the nature of the trauma bond that they develop with a toxic, abusive person.

5. A high degree of sentimentality

A victim who is sentimental and loves deeply appeals to a narcissistic individual because he or she can use love-bombing (excessive flattery and praise used to groom a victim) to appeal to that person’s needs and desires with ease. As narcissists idealize their victims in the early stages of the relationship, they are able to secure their trust by appealing to their craving for love. They enjoy creating pleasurable memories that they know their victims will romanticize during the abusive periods of the relationship.

Narcissists enjoy toying with the emotions of their victims; they know they can mirror their victims intensely before they begin to withdraw, in order to create that fabricated “soulmate” effect which will leave their targets depleted and addicted to them. Sentimental, empathic individuals are perfect fodder for narcissists to work their malignant pickup artistry on — all they have to do is manipulate their target’s desire to find a meaningful relationship. This is an otherwise natural, human desire that is unfortunately perverted by predatory types.

“As interaction with you proceeds, the psychopath carefully assesses your persona. Your persona gives the psychopath a picture of the traits and characteristics you value in yourself. Your persona may also reveal, to an astute observer, insecurities or weaknesses you wish to minimize or hide from view. As an ardent student of human behavior, the psychopath will then gently test the inner strengths and needs that are part of your private self…The persona of the psychopath – the “personality” the person is bonding with – does not really exist. It was built on lies, carefully woven together to entrap you. It is a mask, one of many, custom-made by the psychopath to fit your particular psychological needs and expectations.” Dr. Paul Babiak and Dr. Robert Hare, Snakes In Suits: When Psychopaths Go To Work

The good news? All of these strengths and qualities can also be used to detach yourself from the narcissist. You can use your high degree of empathy to practice compassion towards yourself and recognize that you are a divine human being who does not deserve to be mistreated. You can use your conscientiousness, integrity and belief in the good of humankind to connect with other individuals who can support you and who share your values. You can employ it to pursue the love that you truly deserve — with a person who actually has a conscience. Most importantly, you can utilize your resilience to become a survivor and thriver after narcissistic abuse. You can use your strength to break the cycle, once and for all.