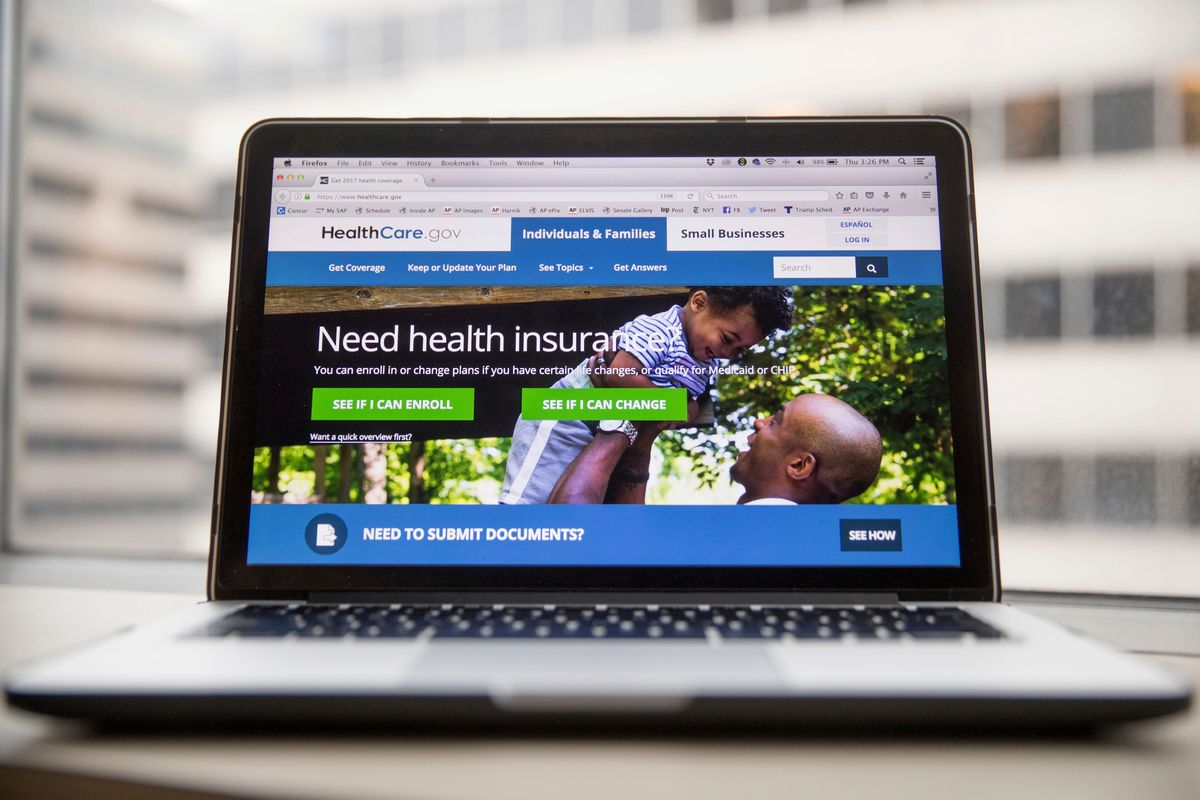 The number of American adults without health insurance saw a bigger jump in 2017 than it had seen since at least 2008.

The percentage of American adults who aren't covered by health insurance rose from 10.9 percent in the final fiscal quarter of 2016 to 12.2 percent in the final fiscal quarter of 2017, according to a survey by Gallup and Sharecare. That constituted an increase of 1.3 percentage points, which is the largest jump within that time frame since Gallup and Sharecare began tracking the uninsured rate in 2008. In raw human numbers, it means 3.2 million Americans no longer had insurance.

A number of factors were cited as likely causes for the sharp increase in the number of uninsured Americans. Many insurance companies decided to no longer offer insurance through the health care exchanges set up by the Affordable Care Act, which led to rising costs. In addition, the efforts by President Donald Trump and congressional Republicans to repeal the Affordable Care Act — first through direct legislative repeal and then as part of their successful tax reform bill — may have convinced many Americans that they wouldn't face a financial penalty for lacking insurance.

The reduction in advertising spending alone was expected to reduce health care enrollment by at least 1.1 million people, according to CNBC.

"This is a quiet but substantial attack on the cornerstone of the Affordable Care Act and is repeal by another name," Jeremy Slevin, associate director of advocacy, Poverty to Prosperity Program at the Center for American Progress, told Salon last month. "So the biggest way the Senate bill affects the health care system is through the repeal of the individual mandate. Just repealing that provision alone would lead to 13 million more people becoming uninsured."

Slevin added, "It would also cause insurance premiums to skyrocket by an average of $2,000 per middle class family and you'd see insurers leaving many health insurance markets because you've have less healthy people getting health insurance."

Trump himself has boasted about how the tax reform bill had effectively repealed the Affordable Care Act.