How to find joy in the Resistance: Women's March organizers reflect

One year after the Women's March, Paola Mendoza and Sarah Sophie Flicker look back and ahead 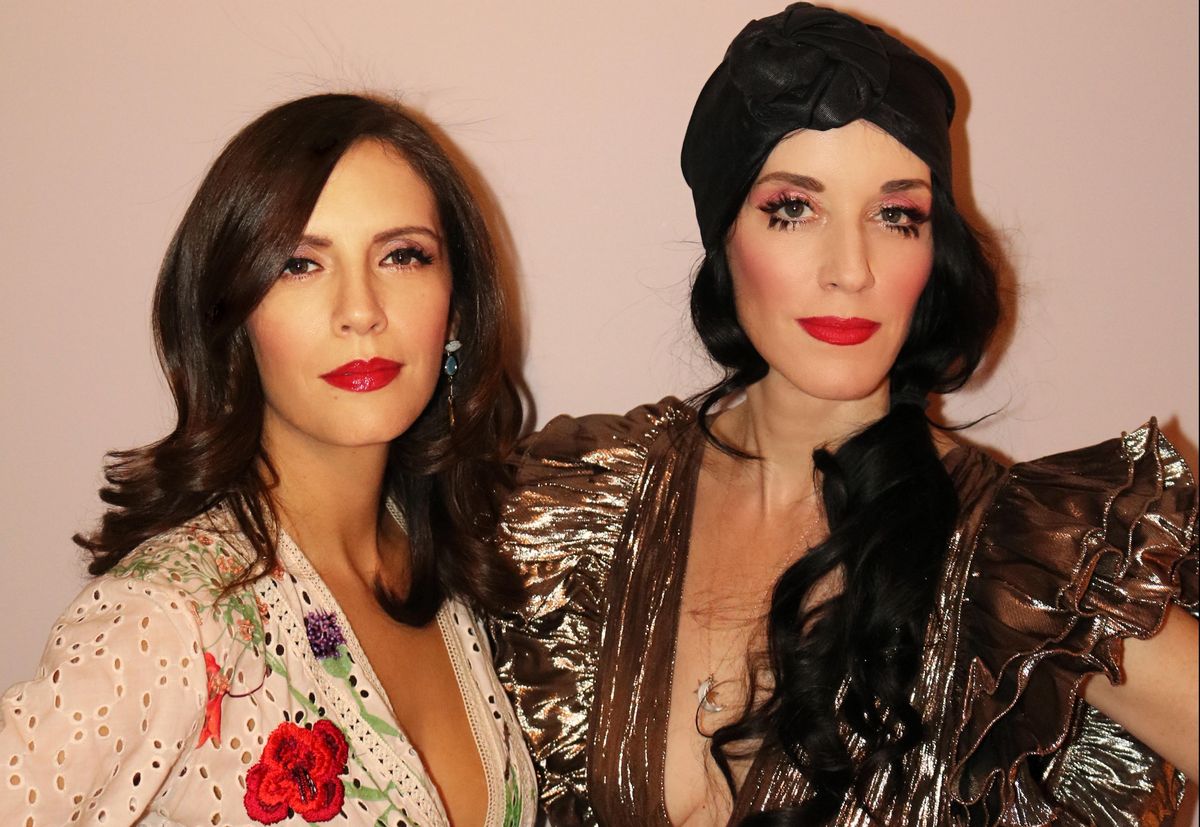 Remember those moments before the election when we were convinced...convinced the United States was about to elect our first female president?

Then the ground shifted beneath, well, everyone when Donald Trump was elected.

I realized that things were going to have to get worse before they got a lot better.

And getting better meant working together, raising our voices together, and rising up together.

This time last year, millions of women came together to do just that in the largest mass mobilization in the history of the world: The Women’s March.

You might remember that The Women’s March was originally called The Million Women March and was, “a show of solidarity to demand our safety and health in a time when our country is marginalizing us and making sexual assault an electable and forgivable norm. We align with all POC and LGBTQ causes, and we will show our support in a non-violent protest.”

But as you may recall, the name caused controversy because the organizers had inadvertently appropriated a name from a 1997 march for African American women.

On this week's "Inflection Point," I speak with the artistic director for the Women’s March, Paola Mendoza, and national organizer and strategic advisor for the Women's March, Sarah Sophie Flicker. Paola related to me an amazing story from one of the nights the organizers met Mr. Belafonte himself:

Mr. B is sitting there, and he is just like one of the most brilliant minds still, and he's telling a story about when he organized the Civil Rights March — the march on Washington. And you know, he had Bob Dylan there and Joan Baez there and Lena Horne there. He got all of the artists there. That was his role. And he said to us — this is something that really has stuck with me — it has been my North Star during this time. He said "when the movement is strong, the music is strong." And we see that now, where we are. Our movement is very strong and we see how art and specifically music is being influenced by the movement.

As national organizers for The Women’s March and leaders of The Resistance Revival Chorus, artist activists Paola Mendoza and Sarah Sophie Flicker see their purpose as connecting fellow members of The Resistance to the moments of joy and transcendence that come with being a part of history in the making.

And if there was ever a time when we need to consistently keep our souls replenished, it would be now. I know I’m not alone in being exhausted by 2017 and the first year of the Trump presidency. Sarah Sophie confessed to me that in the months after the election, she felt like her spirit had been depleted. But finding inspiration in the arts helped her to refuel.

“My husband was walking with our seven-year-old and they saw some circus thing and my seven-year-old said, ‘oh mommy would have loved that if Hillary Clinton had won the election,’” she told me. “And when my husband told me that and I was like ‘I'm not going to let those motherf**kers steal my joy.’ ”

On the latest episode of my podcast "Inflection Point," hear how Paola Mendoza and Sarah Sophie Flicker use the power of art and culture in activism, what they learned in documenting behind the scenes of The Women’s March for their newly released book, "Together We Rise," and how you can participate in the 2018 Women’s March.

Here’s to finding the joy and the beauty in The Resistance in 2018.

For more conversations about how women rise up, subscribe to "Inflection Point" on Apple Podcasts, RadioPublic and Stitcher.

Watch the "Salon Talks" interview with Mendoza below, in which talks about the misconceptions Americans have about the immigration system.