Republicans want to make it easier to kill whales and dolphins

Dead marine mammals, it seems, are a small price to pay for more oil exploration 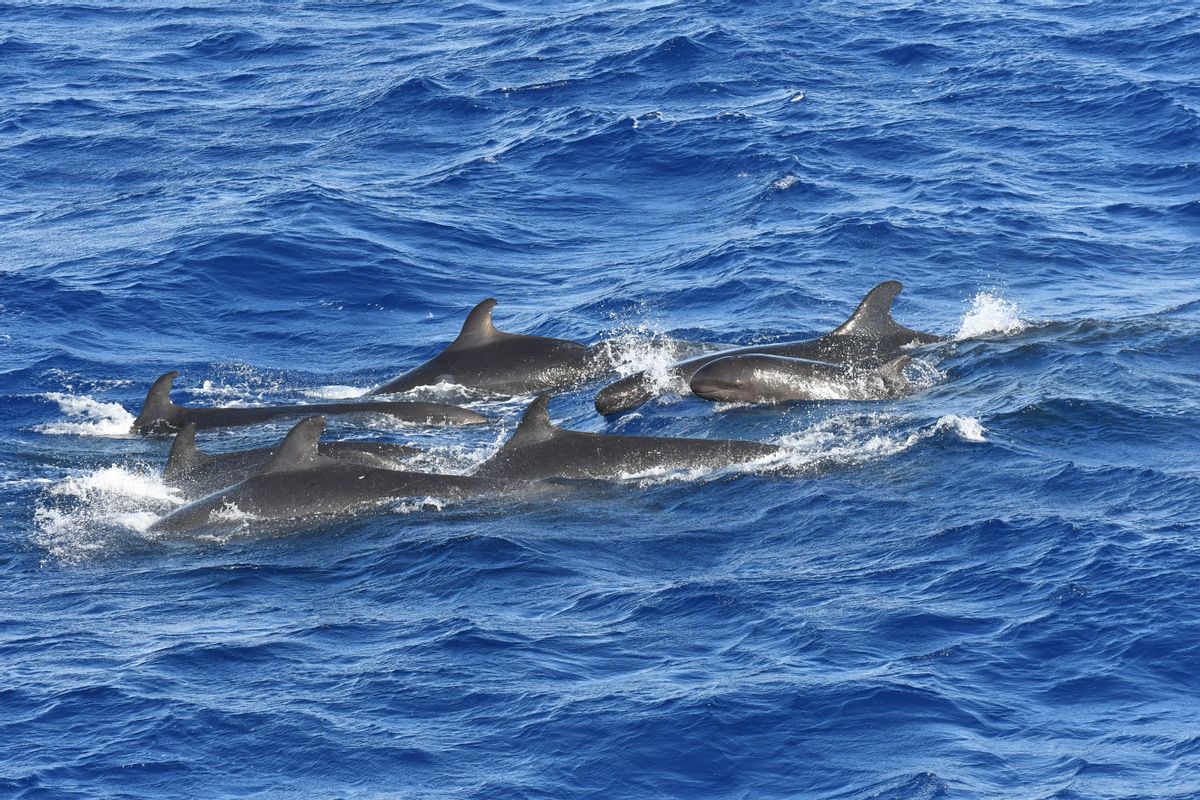 Democratic senators from a dozen states, from New Hampshire to Virginia, have asked for the same exemption that Florida got from proposed oil and gas leases, but Republican lawmakers support a bill to make it easier to explore for oil.

“In the 45 years since it was enacted, it’s been used in ways that sometimes defy common sense,” Johnson said.

Johnson represents Louisiana, one of the states whose coastline was befouled in 2010 by the largest oil spill in U.S. history. His bill would make it easier for oil companies to get government permits to survey for oil. The surveyors fire airguns, disturbing animals such as the endangered North Atlantic right whales, to create seismic images of what’s under the ocean floor.

In January 2017, the Obama administration denied permits for six companies that wanted to use seismic testing to survey the Atlantic coast. That decision was based, in part, on harm the surveys would do to right whales, sea turtles and other marine life. Government estimates said up to 138,000 marine animals could be harmed.

Under Trump, the National Marine Fisheries Service is weighing whether to let five drilling companies injure or disturb fish and marine mammals to search for oil and gas deposits in the Atlantic. More than 120 cities and towns on the East Coast oppose offshore drilling and/or seismic surveys.

Florida Gov. Rick Scott, the Republican being cajoled by Trump to try for the Senate seat now held by Florida Democrat Bill Nelson, was able to get Florida removed from Trump’s proposed oil and gas lease sales. Lawmakers in more than a dozen other states want out too.

Johnson supports Trump’s plan to allow drilling in most U.S. continental-shelf waters, including protected areas of the Arctic and the Atlantic. Oil and gas interests contributed $52,000, more than any other industry, to Johnson’s first congressional campaign in 2016.

The oil and gas industry contributed more than $346,000 during that campaign to the other eight lawmakers who co-sponsored the bill, including three other representatives from Louisiana, Ralph Abraham, Garret Graves and Clay Higgins,according to the Center for Responsive Politics.

In 2010, an explosion on the Deepwater Horizon oil platform killed 11 workers and led to the worst oil spill in U.S. history. Years later, bottlenose dolphins had high death rates and trouble reproducing.

“When the Trump administration is talking, you can actually see the oil lobby’s lips moving,” said Rep. Jared Huffman, D-Calif.