When conservative views really do take you back to the 1950s. 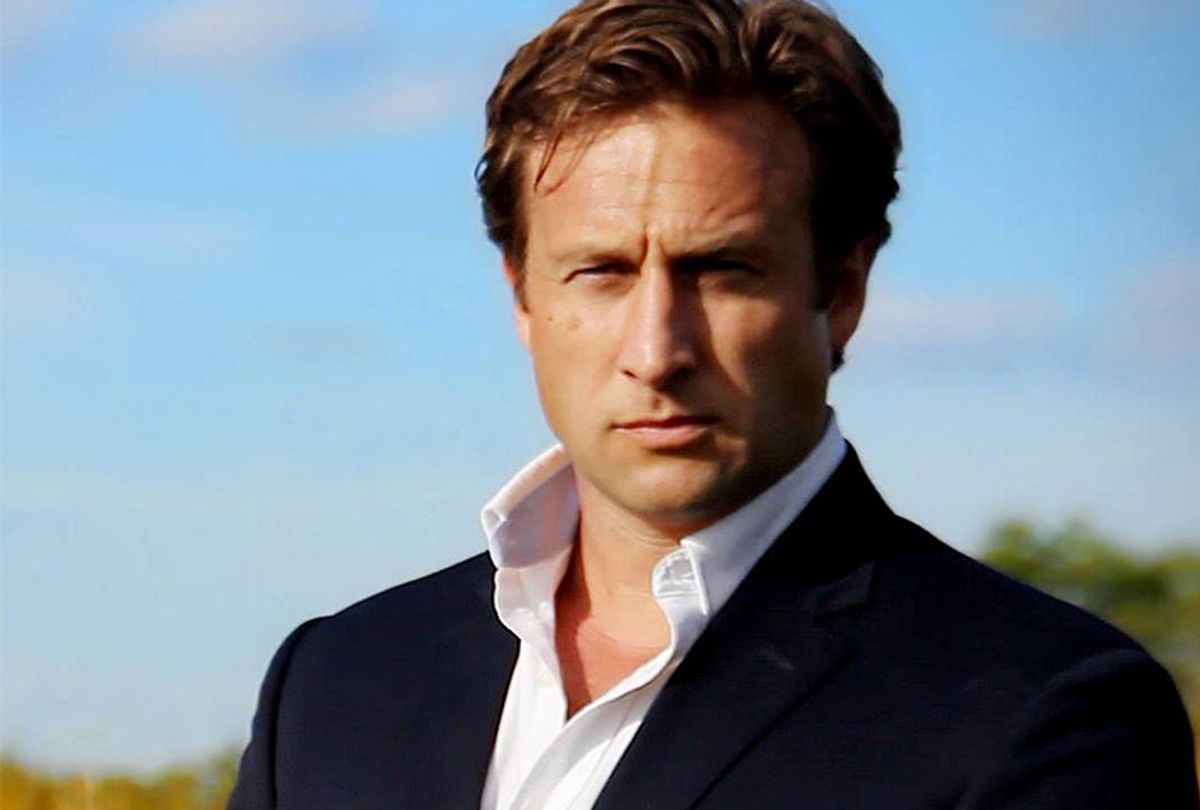 UPDATE: The Courtland Sykes story was originally based on reporting from the St. Louis Post-Dispatch that was published in October.

Courtland Sykes, a Republican running for the United States Senate in Missouri and looking to unseat Democrat Claire McCaskill, is facing backlash after posting an anti-feminist screed on Facebook earlier this week.

In response to a question as to whether he favors women's rights, Sykes explained that he expects his wife to cook him dinner by 6 p.m. every night, and that he expects his daughters to likewise "become traditional homemakers and family wives — think Norman Rockwell here and Gloria Steinem be damned."

He described feminists as "career-obsessed banshees who forego home life and children and the happiness of family to become nail-biting manophobic hell-bent feminist she-devils."

Sykes claimed that he does support women's rights — just "not the kind that has oppressed natural womanhood for five long decades." This, Sykes argued, was a major cause in Hillary Clinton's defeat during the 2016 presidential election, leading him to conclude that feminists are "finished. Ask Hillary."

The backlash against Sykes has been appropriately fierce.

"Women are human beings and we have intelligent minds and want to be treated as such; we are more than recipes and child-bearers," conservative commentator Ashley Pratte responded in US News & World Report. "While we celebrate our womanhood and the special and unique abilities we have, they are not our only attributes. Women can be CEOs, athletes, professors, lawyers, news anchors, politicians, authors, doctors, stay-at-home moms, nurses, teachers, astronauts – and we should focus on lifting each other up and supporting our individual choices to either have a high-powered career or to raise a family, or to do both."

Seeming to anticipate the criticisms that would be made of his statement, Sykes also denounced "mean-spirited radical feminists" who "use political correctness and their little broom label of 'sexist,'" playing into the stereotype that feminists are out to get all men.

"I do think that there's a gradation to violations and people make mistakes and I have guy friends who are still sort of, don't quite get it, and I'm not gonna cut them out, I'm just gonna be like, hey, you know what though, maybe you should just shut up for a second and just listen to everybody, and come talk to me when you've like grown up inside," Noël Wells, the auteur behind "Mr. Roosevelt" and a star of "Master of None," told Salon Talks in November. "You know just I'm not gonna like demonize you, and I'm not gonna report you to the newspaper, but you just need to know the things that you're doing aren't right."