It's not super unethical, it just seems that way 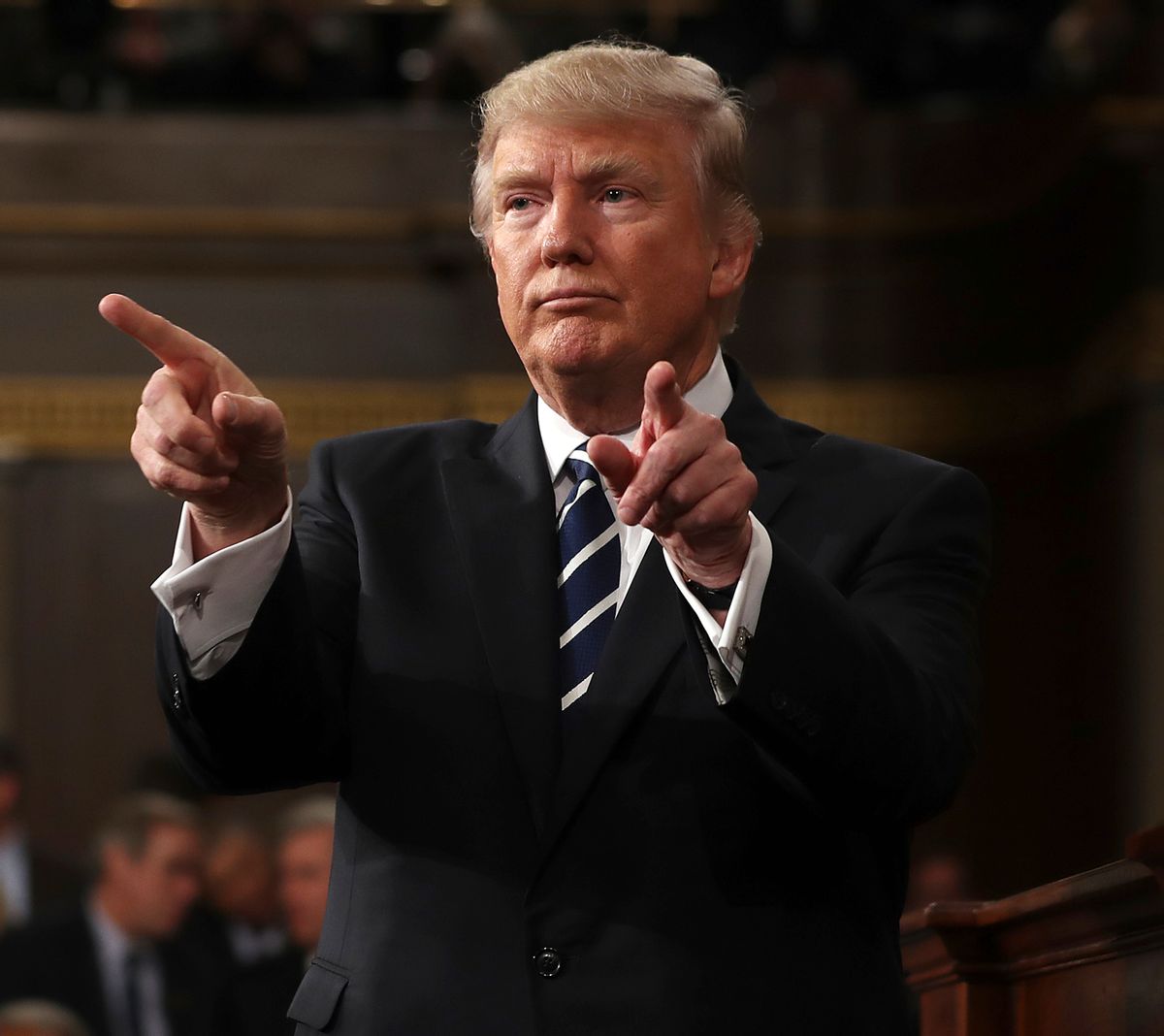 President Donald Trump has found an ethically questionable way to raise money off of his upcoming State of the Union address. Because he wants to use the speech to Congress as a place to show off his donors.

"This is a movement. It’s not about just one of us. It’s about ALL of us. Which is why your name deserves to be displayed during tonight's speech," declared the Trump campaign website. The fundraising gimmick, which was first reported by The Washington Post, would allow potential donors to contribute as much as $2,700, the maximum individual contribution permitted for an election.

A campaign email attributed to Eric Trump, the president's son, seemed to clarify the situation.

"Even if you choose to only give $1, the proof of your support will send shockwaves around the world as they see every American who proudly stands behind our President. So before the speech, make your contribution of just $1 to have it displayed right under the livestream of the President's State of the Union," said the campaign email, according to CNN.

"I have never heard of anything like this. It is a no class, money-grubbing misuse of the State of the Union address that is way beneath the dignity of the presidency and the occasion," Fred Wertheimer, president of the organization Democracy 21, told USA Today.

His views were echoed by Robert Weissman, president of Public Citizen.

"Donald Trump is commercializing and corrupting yet another national institution, making this just the latest disgraceful degradation by Trump of the presidency and our public institutions," Weissman told USA Today.

Trump's speech is expected to discuss a wide range of policies, both past and future, that have defined his presidency. This will most likely include boasting about the Republican tax reform bill and promoting various Trump initiatives on issues like immigration, infrastructure and trade.

Conflicts Of Interest Donald Trump State Of The Union