Believe it or not, this was supposed to be a compliment 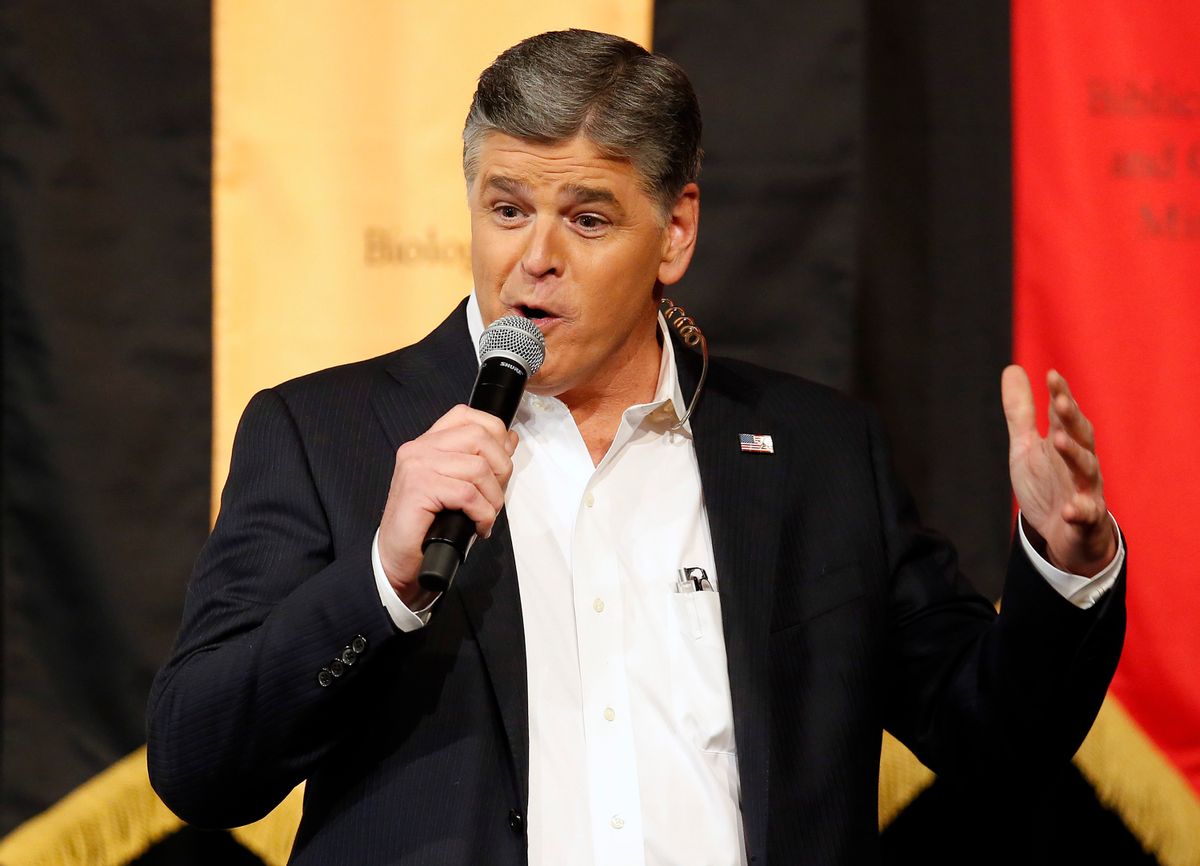 A fun question to ask is this: What would have happened to Richard Nixon had Fox News been around? After all, Fox was founded by Nixon aide Roger Ailes. And with someone like President Donald Trump's television sycophant Sean Hannity in a prime-time spot, Nixon may have gotten away with it. At least, that's what Geraldo Rivera thinks.

"Nixon never would have been forced to resign if you had existed in your current state back in 1972, 1973, 1974," Rivera told Hannity on the latter's radio program Thursday. And believe it or not, it was meant to be a compliment for the radio host. "I say that because I believe our prime responsibility now is to unshackle the 45th president of the United States," he added.

Hannity jumped in to respond. "They're never going to stop trying to tear this man down."

The Fox News and talk radio host has been a Trump booster since at least 2016. In a presidential debate, he asked America to "ask Sean Hannity" to back up his claim that he was against the Iraq war. And even last week, Hannity comically tried to dismiss a bombshell New York Times report that Trump wanted to fire special counsel Robert Mueller — something that could be construed as an attempt to obstruct justice — only to backtrack with a "so what" a few minutes later.

Rivera's claim that Hannity could be a political fixer for Nixon could be tested quite soon. As the president has been declaring war on the FBI, he's come closer to admitting that he's trying to create a counter-narrative, and has been willing to get rid of anyone who stands in his way.

Maybe Hannity could have protected Nixon. But can he protect Trump?