The president of the Grammys is currently burning alive 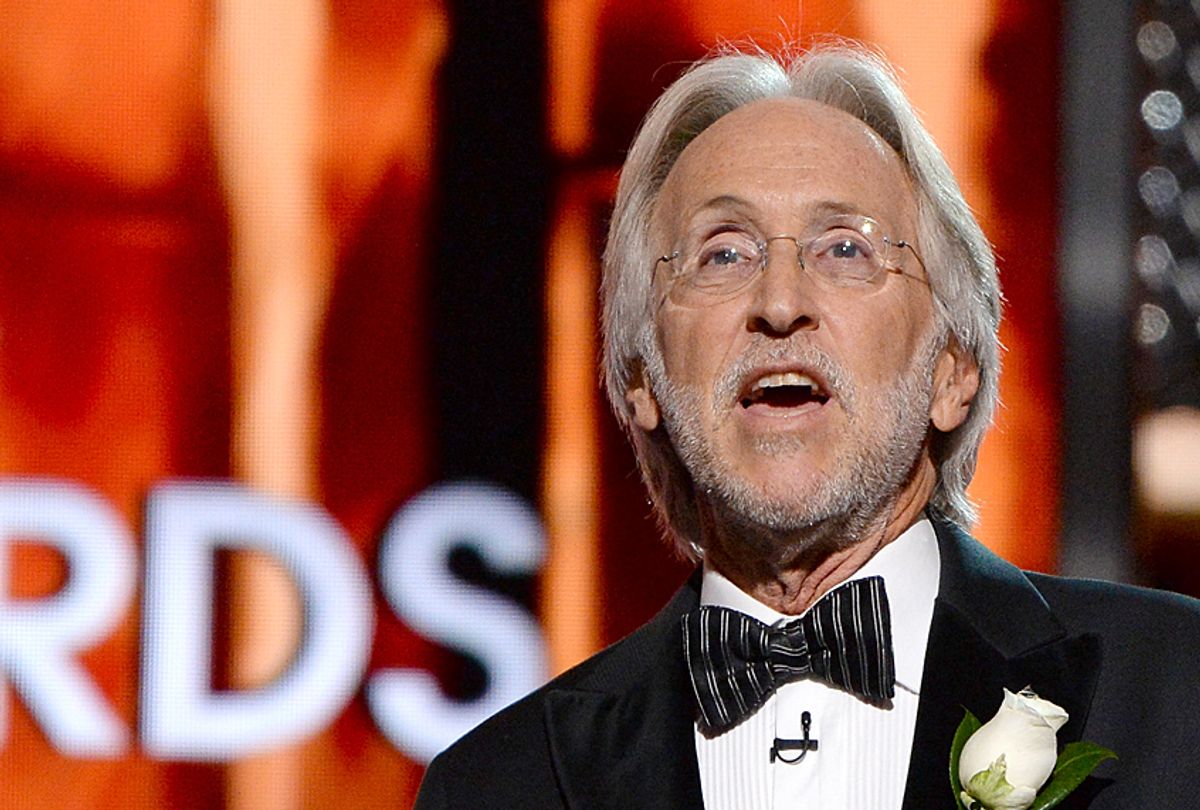 The moves come after Portnow faced criticism for comments to reporters after the Grammys, in which he said that female artists need to "step up" to be better represented at the ceremony and hold more power in the industry in general.

In an open letter, a number of powerful women music-industry managers, agents and executives called for Portnow to resign. "The statement you made this week about women in music needing to ‘step up’ was spectacularly wrong and insulting and, at its core, oblivious to the vast body of work created by and with women," the letter reads. "We step up every single day and have been doing so for a long time," it continued. "The fact that you don't realize this means it's time for you to step down."

"Today we are stepping up and stepping in to demand your resignation," it added. "We are here not to merely reprimand you, but to shed light on why there is such an outcry over your comments and remind you of the challenges that women face in our country and, specifically, in the music industry.  Your comments are another slap in the face to women, whether intended or not; whether taken out of context, or not. Needless to say, if you are not part of the solution, then you must accept that YOU are part of the problem."

The letter also cited a recent report on Inclusion in Popular Music from the University of Southern California's Annenberg School for Communication and Journalism, which demonstrated that women in the music industry are underrepresented. One statistic said that only 9 percent of all Grammy nominees in the past 6 years have been women.

P!nk responded to Portnow's comments in a handwritten letter, and said, "Women in music don't need to 'step up.' Women in music have been stepping up since the beginning of time." She continued, "Women OWNED music this year. They've been KILLING IT. And every year before this."

She is only one of many artists to address the controversy, Vanessa Carlton, who is waging a campaign to have Portnow ousted told Vulture, "I have no idea why he would infer that women are needing to get off the bench in any way shape or form. Women are in the game. A statement like that is just clearly being behind the times. Then his second statement, the backpedaling, was disturbing because the numbers don’t lie: 90 percent of the nominees were male."

After Sunday's show, in which only televised award went to a solo woman (Alessia Cara for Best New Artist), the hashtag #GrammysSoMale started trending. As well, Lorde, who was nominated for Best Album of the year, was told she could not perform due to time constraints, while Sting and Shaggy — neither of whom were nominated — ate up precious minutes with a rendition of a 30-year-old song that was never a chart hit.

Facing backlash, Portnow dove into damage-control mode. After issuing a statement on Tuesday that said his comments were "taken out of context," the president announced the creation of a task force to promote "female advancement" in the music industry, Variety reported.

"The Recording Academy is establishing an independent task force to review every aspect of what we do as an organization and identify where we can do more to overcome barriers and unconscious biases that impede female advancement in the music industry," Portnow wrote in a letter, "I appreciate that the issue of gender bias needs to be addressed in our history, and share in the urgency to attack it head on."

For Portnow it seems a somewhat disingenuous move that may prove to be too little, too late.