Juan Cuba, chair of the Miami-Dade Democrats, called out the Florida GOP as "cowards" on the NRA's payroll 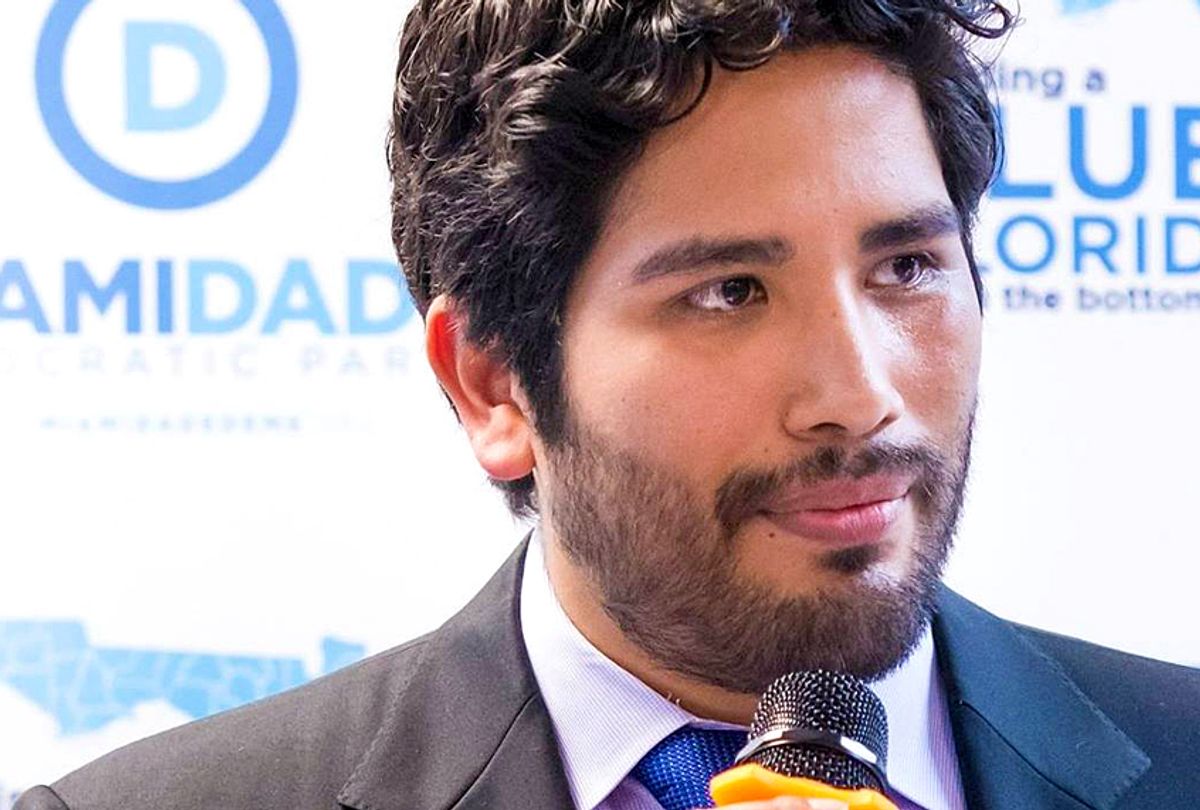 "Because FL Republicans are cowards bought and paid for by the National Rifle Association, they snuck in a gun provision inside of the Agriculture bill making its way through Tallahassee," Juan Cuba, the chair of the Miami-Dade County Democratic Party, wrote in a Facebook post on Wednesday. (Tallahassee is the state capital.)

Fortunately for advocates of both gun control and democratic transparency, Democrats in the state Senate were successful in getting a vote on the bill postponed, Cuba told Salon. But the language that would weaken background checks still remains in the current draft legislation.

"I got the information from the League of Women Voters and Moms Demand Action, who have been working on gun reform issues across our state," Cuba told Salon. The League of Women Voters confirmed that its Florida chapter found this provision and that the Tampa Bay Times then broke the story. Moms Demand Action also confirmed its involvement. This provision was added to the agriculture bill months before the school shooting in Parkland, Florida, this week, but was still scheduled to be heard by the Senate Appropriations Committee only one day after the tragedy that left 17 people dead.

"I think Republicans in Florida have been trying to make access to guns easier for decades now," Cuba told Salon. "People call Florida the NRA playground because the Republican Party is so beholden to them. In the past few years we have been successful in beating back some of the more egregious gun bills that they have been putting forward, such as open-carry on college campuses. Currently in the House there are bills that would put guns in our public schools, in our private schools, and that would allow concealed weapons in any property owned, rented or leased by any church or religious institution."

The provision Republicans hoped to sneak into the agriculture bill, Cuba added, would create a dangerous loophole in the state's already lax gun laws. Applicants for a concealed-carry permit whose background checks had not been completed in 90 days would receive the permit anyway.