Only 10 years after the financial crash, bipartisan lawmakers look to roll back banking regulations 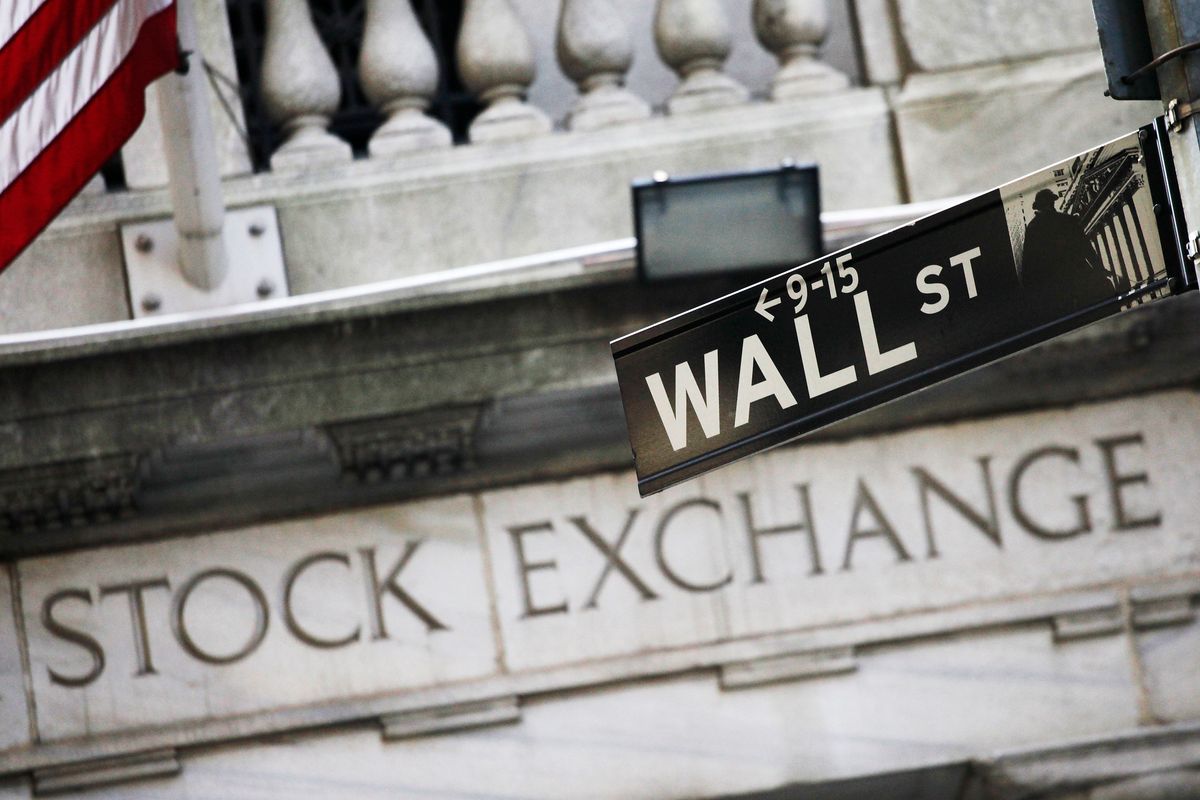 The two issues that often seem to unite any partisan differences in Washington are always the same: war and Wall Street.

As the financial crisis of 2008 approaches its 10th anniversary, the Senate is looking to roll back regulations that were put in place in the years after, in order to help prevent another crash from occurring. The bill, which Politico reported would undo regulations pushed by Democrats in the 2010 Dodd-Frank Act, is being co-sponsored by 12 Democrats and could move forward in the next few weeks.

The legislation is a stark contrast with President Donald Trump's campaign promises, although it certainly falls in line with the business friendly and pro-corporate agenda he's put forth since taking office. But the legislation is also an indictment on the Democrats and brings to light the differences within the Democratic Party, specifically between centrists and progressives.

"I’m amazed that, on the 10th anniversary of the 2008 financial crisis, some Democrats are supporting the Trump administration and Senate Republicans on a bill to roll back the financial rules we put in place," Sen. Elizabeth Warren, D-Mass., said, according to Politico.

Her position was echoed by Ohio Sen. Sherrod Brown.

Brown said the party was "overwhelmingly against" the legislation. "I've talked to damn near everybody about this."

But other Democrats, such as Sen. Heidi Heitkamp of North Dakota and Montana's Jon Tester, said that the regulations harmed regional banks.

"Main Street businesses and lenders tell me that they need some regulatory relief if we want jobs in rural America," Tester said at a hearing for the bill in November, according to CNN. "These folks are not wearing slick suits in downtown New York or Boston. They are farmers, they are small business owners, they are first-time homebuyers."

Politico detailed how the bill would make regional banks the biggest winners:

Regional banks have been lobbying for years for the legislation. The Senate bill would benefit them by raising a key threshold above which banks are subject to stricter regulation. The new trigger that banks would face under the bill is $250 billion in assets, up from $50 billion now. The higher bar for bank oversight would scale back requirements for many of the country's largest financial institutions, such as BB&T, American Express and SunTrust.

The bill doesn't do as much to roll back regulations for the biggest global banks based in the U.S., such as JPMorgan Chase, Bank of America and Citigroup.

None of this, however, should shield Republicans and Trump's administration from backlash. Trump ran an entire presidential campaign railing against Wall Street and Hillary Clinton's alleged ties to big banks like Goldman Sachs. He promised to "drain the swamp" of corruption in Washington politics but instead has only gifted corporations and the nation's wealthiest earners. Under Trump, the Consumer Financial Protection Bureau may as well no longer exist, with Mick Mulvaney at the helm, as he has attempted to diminish the agency's powers, and cozied up to predatory payday lenders and powerful financial institutions.