NRA's Dana Loesch: "We absolutely do not" have responsibility to stop gun deaths 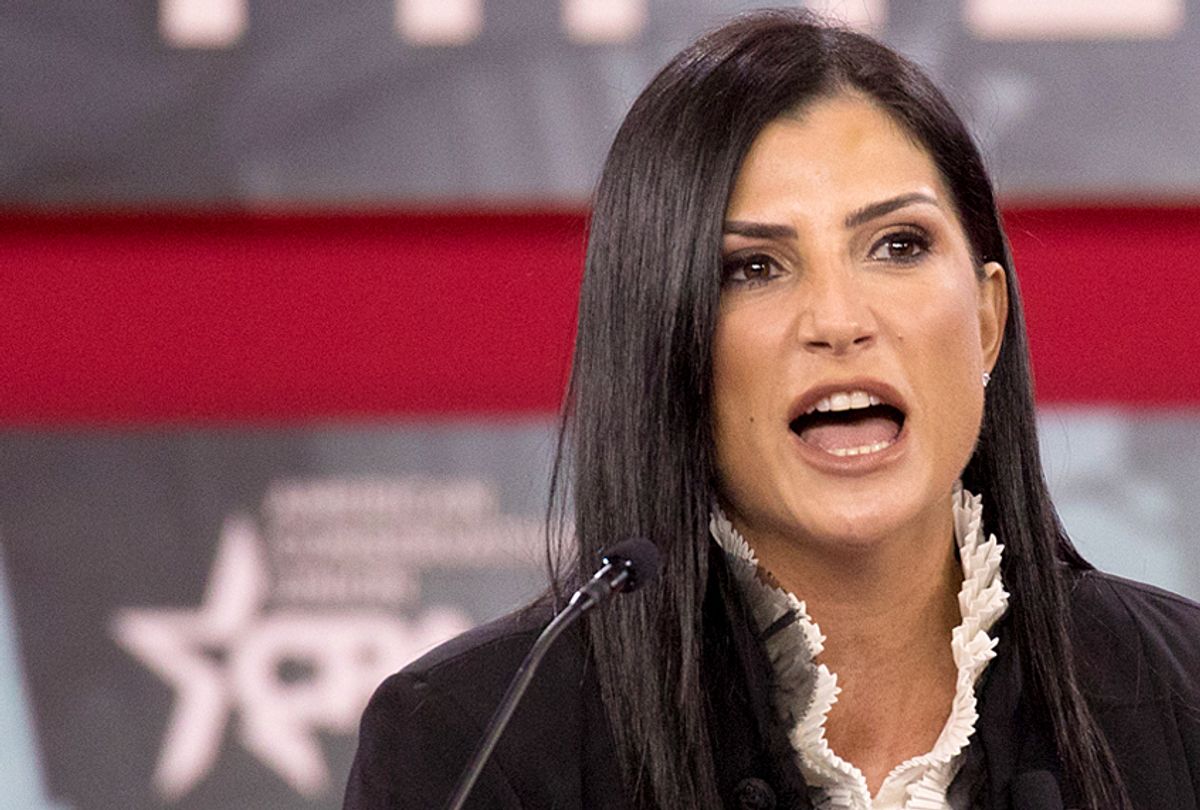 Dana Loesch, an NRA spokeswoman and conservative commentator, remained defiant as CNN's Alisyn Camerota pointed out that the NRA bears some responsibility to try to fix America's epidemic of gun violence.

"No, we absolutely do not," Loesch told Camerota. "We're parents too. We want to be able to make sure that our kids are also safe."

The NRA, which evolved from a sportsmen's club to an advocacy group for extreme right-wing positions in the 1970s, has pushed for a number of policies that have expanded access to guns and weakened restrictions that regulate firearms. As a result, the NRA has been criticized in many circles for the epidemic of mass shootings that has occurred in the United States, which had more mass shooting between 2000 and 2014 than the combined total from Australia, Canada, China, England, Finland, France, Germany, Mexico, Norway and Switzerland.

"I mean, we have Eddie Eagle programs," Loesch told Camerota when defending the NRA. "We have the school shield program wherein schools have been encouraged to adopt steps to keep them safer and to make sure that children feel safe. We've trained law enforcement officers. No other organization has trained more law enforcement officers than the NRA, thousands across the country. We have some members in the Broward County Sheriff's Department, by the way."

Loesch attracted criticism earlier this week when she implicitly blamed the mainstream media for mass shootings by claiming that they focus on them for the ratings.

Camerota addressed this accusation to Loesch.

"You think we love mass shootings?" Camerota asked Loesch. "It’s just malicious, actually, that you would say that. I don’t know anybody in the media who likes mass shootings… We pray that there’s never another one."