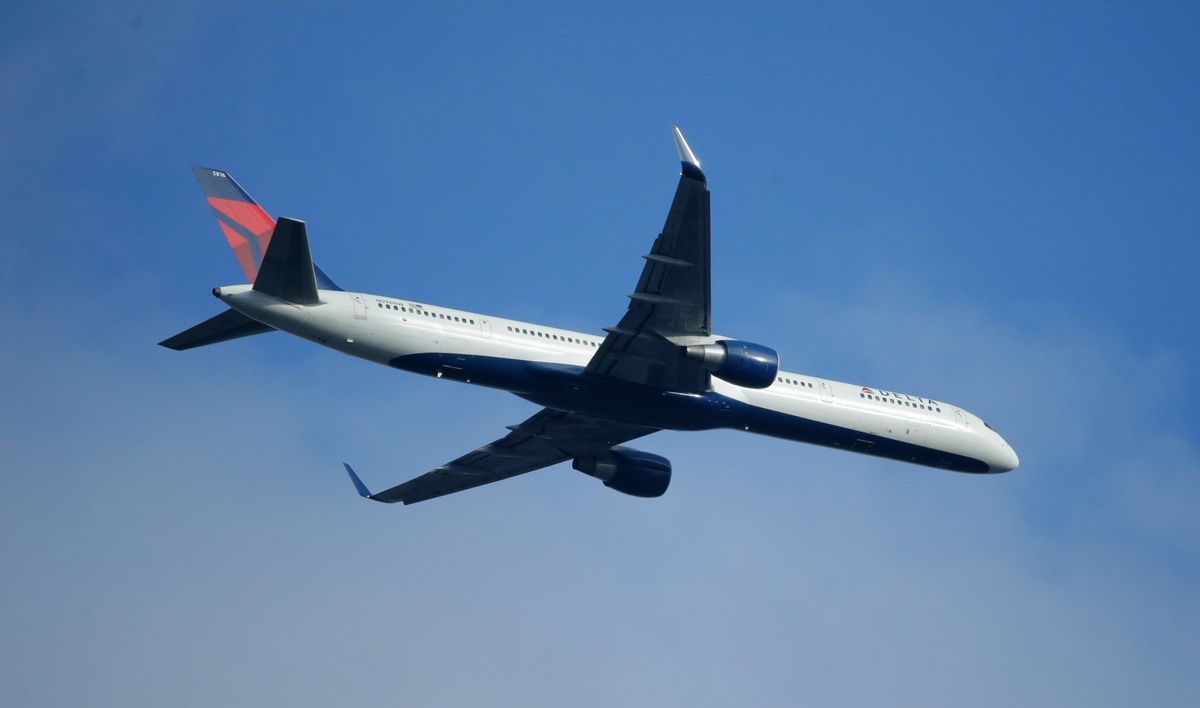 Some big corporations are ending long-term relationships with the National Rifle Association following pleas and demands made by teens across the country in light of the Feb. 14 shooting in Florida that killed 17 people. On Saturday morning, Delta announced via Twitter it will be ending its partnership with the pro-gun organization.

“Delta is reaching out to the NRA to let them know we will be ending their contract for discounted rates through our group travel program,” the airline tweeted. “We will be requesting that the NRA remove our information from their website.”

United airlines also announced on Saturday it will no longer offer a discounted rate for the association’s annual meeting.

“United is notifying the NRA that we will no longer offer a discounted rate to their annual meeting and we are asking that the NRA remove our information from their website,” United announced.

Delta and United follow a trend that is starting to take off causing a domino effect. On Friday, multiple companies also announced the end of their alliances with the NRA. TrueCar, a car buying service, said it would be ending its relationship with the NRA “effective February 28, 2018.” NRA members, according their website, were offered exclusive savings when using the service.

The car rental service Hertz announced it will also end its discount program with the NRA.

“We have notified the NRA that we are ending the NRA’s rental car discount program with Hertz,” the company announced on Twitter.

Insurance company Metlife announced it’s cutting ties with the NRA on Friday, too.

“We value all our customers but have decided to end our discount program with the NRA,” the company announced.

Some companies like FedEx and Amazon have yet to announce if they will cut ties-- despite requests from customers on Twitter using the #BoycottNRA hashtag. Specifically, Amazon and Google are being asked to stop playing NRA TV.

These companies seem to be taking more action than some politicians though. In the wake of protests and walkouts, lawmakers in Florida voted down a motion that would have taken up a ban on assault weapons — like the one used by Nikolas Cruz.