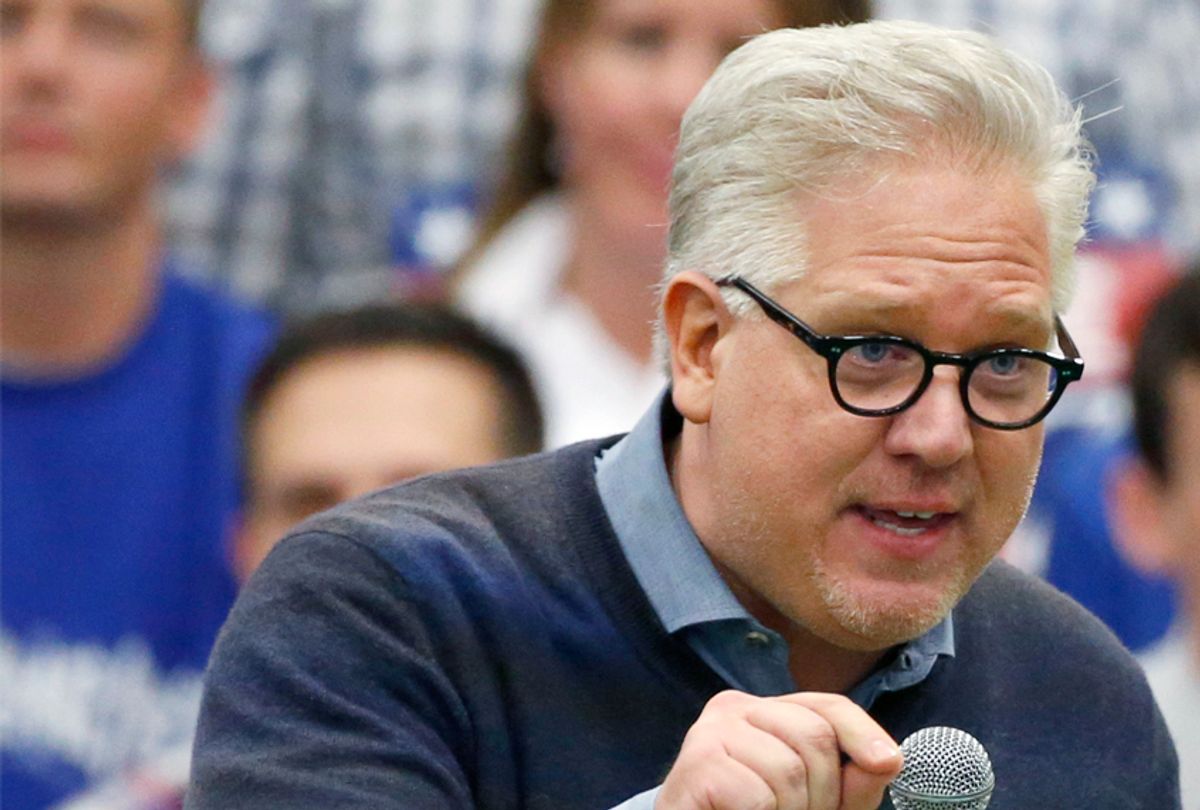 Glenn Beck, the controversial right-wing commentator and conspiracy theory peddler, thinks we need to listen to each other more.

That's what he told CNN's Brian Stelter on "Reliable Sources" Sunday. The two reflected on Sen. Marco Rubio's, R-Fla., comments about America's current political and social divisions at CNN's recent town hall where Parkland students and other community members had the opportunity to challenge and question elected officials, along with NRA spokeswomen Dana Loesch, about legislation.

Beck suggested that the "best way" to bridge America's divides is "to read Martin Luther King."

"He talked about reconciliation and not winning," Beck said. "Both sides are just trying to win."

Beck is the founder of the conservative outlet TheBlaze, though before that he made a name for himself offering vehement conservative opinions that were often seen as divisive and conspiracy theory-laden on both Fox News and CNN's Headline News. He was especially scornful of former President Barack Obama, whom he described as "racist" with a "deep-seated hatred for white people."

But in the last few years, Beck has tried to atone for that era of rhetoric, walking back some of his fringe theories and repenting for his role in "helping tear the country apart," as Beck told Megyn Kelly in 2014. He's since reiterated this statement many times, including on CNN Sunday.

"I tried to win for a long time. 'I'm right, I'm right, I'm right,'" he said. "We need to start looking to reconciliation. Winners creates losers. And with everybody trying to just win and be right, we stop listening to each other. And we come to this place where we think the other side doesn't have anything to teach me, so I'm not even going to listen to them."

"We have to start looking to heal," Beck added. "We are vastly two different countries. We can't read only the things we agree with. We have to have conversations, calm conversations that make us uncomfortable. We have to have that." He acknowledged that there would be people who wouldn't be able to perceive this message because of the rhetoric and theories he used to spread.

Beck also said that CNN "made things worse" with their recent town hall with Parkland students, describing the event as "despicable and grotesque" because of the crowd size and the charged emotion in the room. "Let's have that conversation in a small room without the cheering crowds," he said.

Beck may well have evolved from the hateful and harmful rhetoric he pushed on Fox, but his desire to see the two sides of CNN's town hall come together to converse calmly implies that both sides bring equally valid points to the table. But teenaged victims and survivors of gun violence, along with their families and teachers, don't have equal institutional power to the lawmakers and NRA leaders who profit from a robust gun industry.

The need for dialogue has been promoted endlessly since President Donald Trump's political rise, as if comfortable, peaceful conversation will mend systematic inequalities and government neglect. But teenagers won't stop bringing assault rifles to school because the GOP and Parkland students sit down and talk calmly. Dialogue without action and policy is meaningless. The Parkland students know this, and it's time for Glenn Beck to acknowledge this, too.