Robert Reich: Why the common good disappeared (and how we get it back)

Americans' trust in things is disappearing. And it's easy to see why. 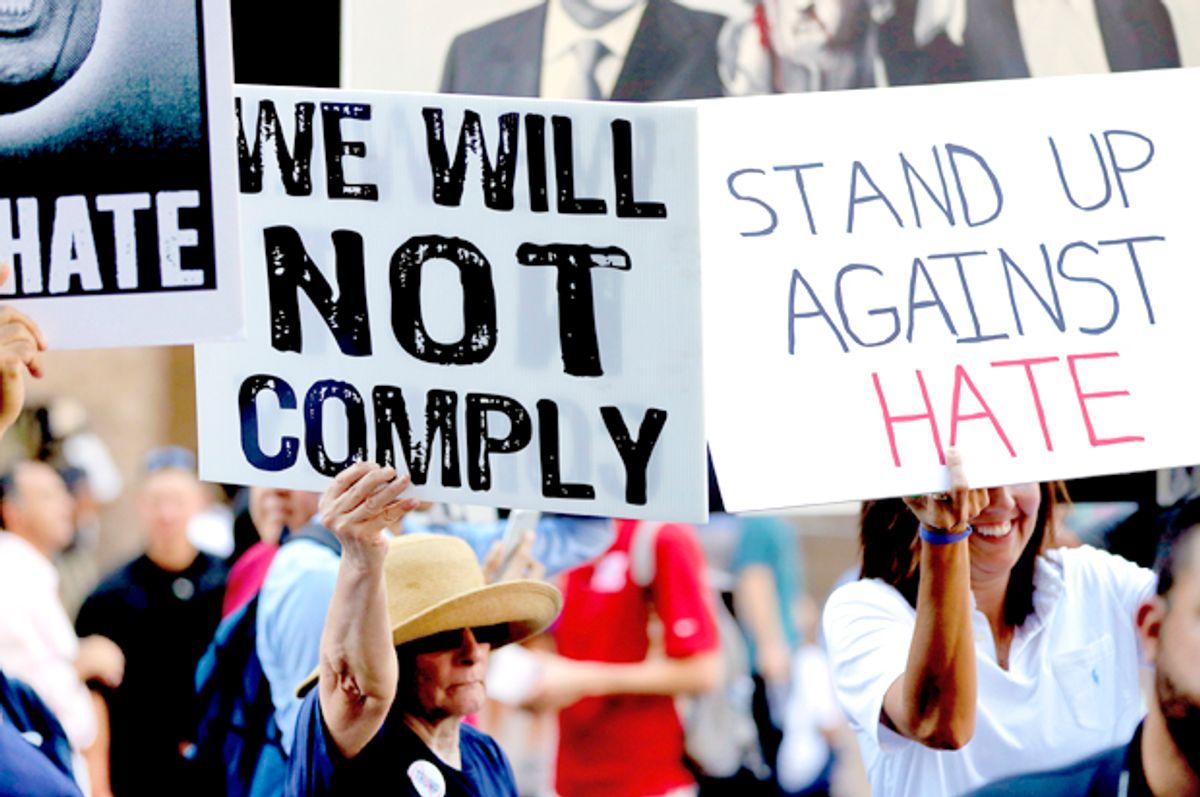 In 1963 over 70 percent of Americans trusted government to do the right thing all or most of the time; nowadays only 16 percent do.

There has been a similar decline in trust for corporations. In the late 1970s, 32 percent trusted big business, by 2016, only 18 percent did.

Trust in banks has dropped from 60 percent to 27 percent. Trust in newspapers, from 51 percent to 20 percent. Public trust has also plummeted for nonprofits, universities, charities, and religious institutions.

Why this distrust? As economic inequality has widened, the moneyed interests have spent more and more of their ever-expanding wealth to alter the rules of the game to their own advantage.

Too many leaders in business and politics have been willing to do anything to make more money or to gain more power – regardless of the consequences for our society.

We see this everywhere – in the new tax giveaway to big corporations, in gun manufacturer’s use of the NRA to block gun controls, in the Koch Brother’s push to roll back environmental regulations, in Donald Trump’s profiting off his presidency.

No wonder much of the public no longer believes that America’s major institutions are working for the many. Increasingly, they have become vessels for the few.

The question is whether we can restore the common good. Can the system be made to work for the good of all?

Some of you may feel such a quest to be hopeless. The era we are living in offers too many illustrations of greed, narcissism, and hatefulness. But I don’t believe it hopeless.

Almost every day I witness or hear of the compassion of ordinary Americans – like the thousands who helped people displaced by the wildfires in California and floods in Louisiana; like the two men in Seattle who gave their lives trying to protect a young Muslim woman from a hate-filled assault; like the coach who lost his life in Parkland, Florida, trying to shield students from a gunman; like the teenagers who are demanding that Florida legislators take action on guns.

The challenge is to turn all this into a new public spiritedness extending to the highest reaches in the land – a public morality that strengthens our democracy, makes our economy work for everyone, and revives trust in the major institutions of America.

We have never been a perfect union; our finest moments have been when we sought to become more perfect than we had been. We can help restore the common good by striving for it and showing others it’s worth the effort.

I started my career a half-century ago in the Senate office of Robert F. Kennedy, when the common good was well understood, and I’ve watched it unravel over the last half-century.

Resurrecting it may take another half century, or more. But as the theologian Reinhold Niebuhr once said, “Nothing that is worth doing can be achieved in our lifetime; therefore we must be saved by hope.“