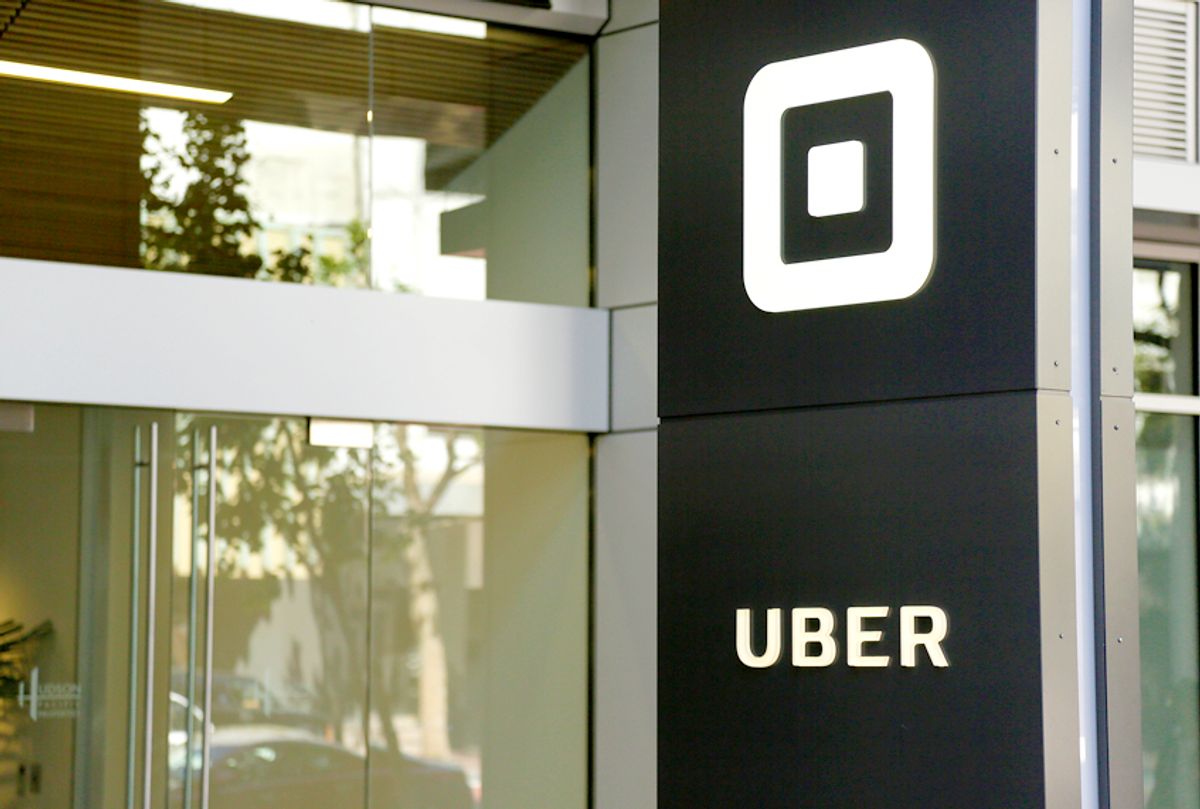 A new report has put Uber and Lyft in a potentially unflattering spotlight due to its claim that most of the drivers working for the ride-sharing services earn less than the minimum wage.

"Results show that per hour worked, median profit from driving is $3.37/hour before taxes, and 74% of drivers earn less than the minimum wage in their state," argued the report, which was published in the Massachusetts Institute of Technology’s Center for Energy and Environmental Policy Research. "30% of drivers are actually losing money once vehicle expenses are included."

Because there are a number of ways to calculate income for Uber drivers, the MIT report is not necessarily the final word on the subject of whether ride-sharing service drivers are being adequately compensated, according to The Guardian. Nevertheless, the mere fact that drivers have to spend so much money in order to do their jobs could have ominous implications for the future of the ride-sharing services.

"This business model is not currently sustainable. The companies are losing money. The businesses are being subsidized by [venture capital] money … And the drivers are essentially subsidizing it by working for very low wages," Stephen Zoepf, executive director of the Center for Automotive Research at Stanford University and co-author of the paper, told The Guardian.

Uber CEO Dara Khosrowshahi expressed his dismay with the MIT study on Twitter, declaring on Saturday that the acclaimed university's initials should stand for "Mathematically Incompetent Theories."

Khosrowshahi also included a link to an article published in Medium by the company's chief economist, Jonathan Hall, which attacked the methodology used in the recent report. Hall pointed to a trio of questions from the survey — one about the average number of hours for on-demand services that a respondent worked each week, one about the total income from on-demand activities that a respondent earned each month and one about their total monthly income from driving — and described them as contributing to the study's faults.

The problem in this case is inconsistent logic on the part of the paper’s authors. Consider this: for question 14, the authors assume respondents are reporting income from *all* sources, not just on-demand work. As a result of this assumption, the authors discount the earnings from Q14 by the answer to Q15, “How much of your total monthly income comes from driving?”

For example: if a driver answered $1,000 to $2,000 to Q14, the authors would interpret that as $1,420.63² according to their methodology. If the respondent then answered “Around half” to Q15, the authors conclude this driver made $710.32 driving — half what they actually earned from driving with ridesharing platforms.

However, and perhaps just as important, the authors also assume that drivers understood Q11 perfectly well and that the hours reported only applied to on-demand work. As a result, they divide an incorrectly low earnings number by the correct number of hours.

This inconsistency leads to flawed methodology that results in hourly earnings numbers that are far, far below what any previous study has found.