Despite "Black Panther," Hollywood has made little progress on diversity

A new study reveals that audiences crave diversity. So why isn't Hollywood listening? 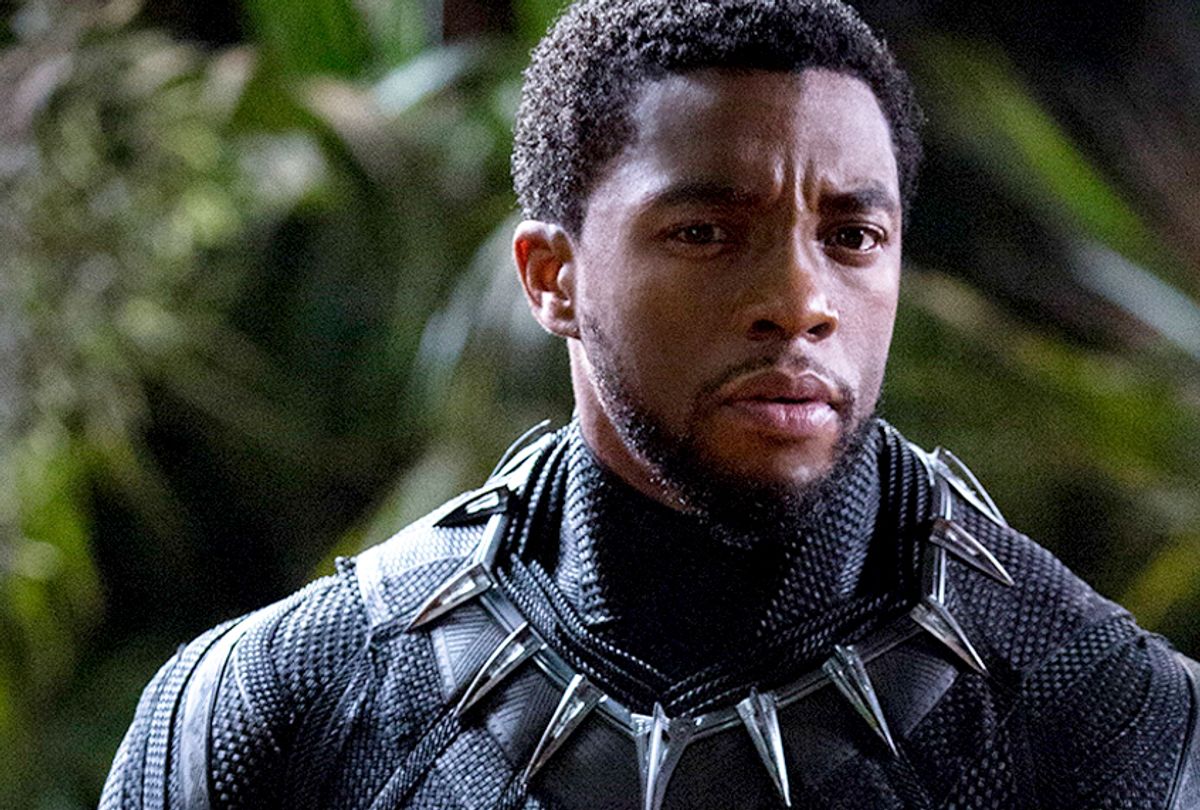 Two years after #OscarsSoWhite — a campaign centered on the quantity-quality dilemma of diverse talent — it seems that Hollywood has made little progress when it comes to proportional representation of minorities and women in front of and behind the camera.

UCLA's Ralph J. Bunche Center for African American Studies' fifth annual report on diversity in the entertainment industry reveals that "films and television shows with casts attuned to America's diversity tend to register the highest global box office figures and viewer ratings." Still, the study indicates that the industry could do better.

The report published Tuesday follows the release of Marvel’s “Black Panther,” the first superhero blockbuster with a majority black cast, which continues to smash box office records across the world. “Black Panther” has been praised for its casting efforts and is seen as a positive step for Hollywood toward increased diversity and representation in Hollywood.

"Diversity sells, and for the past five years, we've seen that all audiences, regardless of race, want to see diversity on-screen," Ana-Christina Ramón, who wrote the UCLA report, told the LA Times. "They prefer movies that have diverse casts, and they prefer to watch TV that has diversity as well."

It seems like Hollywood is slow to get the message. While the data notes that some progress has been made, it also highlights that Hollywood decision-makers still consider the presence of diverse talent to be the exception, rather than the rule. The analysis reveals people of color remained underrepresented, considering they comprised 40 percent of the U.S. population in 2016. Just 13.9 percent of the year’s film leads and 12.6 percent of film directors were people of color.

The findings come after what has been considered somewhat of a turning-point year in film and television, as projects like “Coco,” “Star Wars: The Last Jedi,” “Get Out,” “Master of None” and “This Is Us” snag awards-season honors and garner applause for their diverse talent. That is in addition to the dramatic Best Picture reveal at the 2017 Academy Awards, in which “Moonlight” became the first film with an all-black cast and the first LGBT-themed film to win the top honor. Hollywood made other big strides last year: Viola Davis became the first black actor to earn the “Triple Crown of Acting” (Tony, Emmy, Oscar) and Donald Glover became the first black director to win an Emmy for directing for comedy for his hit television show “Atlanta.”

And while that could be seen as a cue for advancement, the study cautions that what audiences may feel like they’re seeing, in terms of an increase in representation and inclusion, is not necessarily evident when data are examined.

"Even though we have these examples [of inclusiveness], it's like a psychological thing where you have a handful of examples and so you think there should be a big increase, but that's not necessarily the case when you look at the whole population [of film and television shows]," Ramón said. "The vast array of movies and television shows out there still aren't representative, and when you look at the whole picture, the needle isn't moving that much."