E! is looking to avoid contentious moments for red carpet host Ryan Seacrest, who was accused of sexual harassment 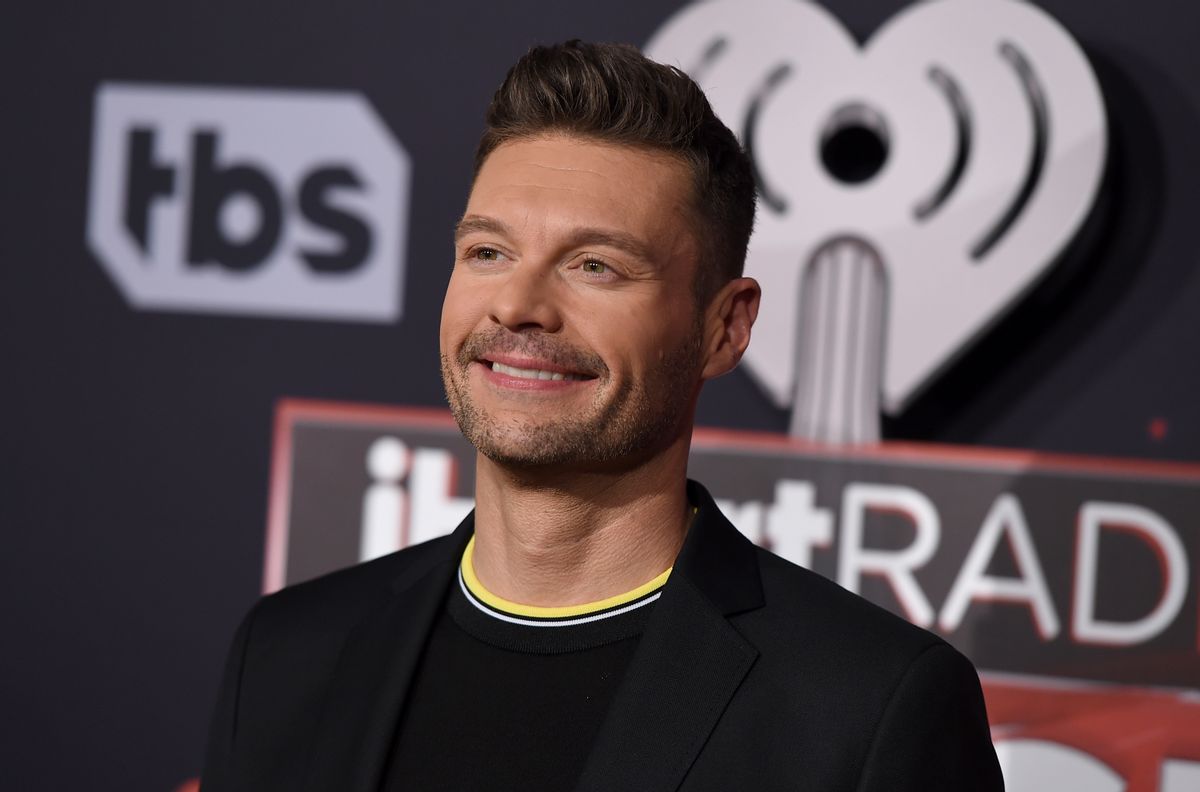 As stars walk down the red carpet at the 90th Academy Awards on Sunday, producers of E! have looked to make sure things go smoothly for the network's host Ryan Seacrest, who was recently accused of sexual harassment, according to multiple news reports.

In an attempt to avoid any hostile or otherwise awkward moments, E! has planned to enact a 30-second delay of its broadcast of "Live From the Red Carpet" which begins ahead of the awards ceremony on Sunday night, sources told The Hollywood Reporter. Seacrest hosts the show along with Giuliana Rancic.

News of a possible delay by E! was first reported by Deadline Hollywood. "The plan being considered is to mainly ensure plenty of time to either cut to Giuliana or to pull the plug altogether unnoticed if an on-camera encounter with Ryan goes into tricky territory," an inside source told Deadline. Another executive with knowledge of the efforts said it was just one of many "defensive scenarios" that could be put in place.

E!, however, has denied the reports and said nothing is out of the ordinary from prior years.

"It's business as usual," a network spokesperson said. "As always, we tape multiple sources of content simultaneously to deliver the best possible show, and there are often brief delays between interviews."

Live broadcasts typically include a delay, which usually last around five seconds, however, the one imposed for Seacrest will be longer than usual, Deadline noted.

Last week, Seacrest was accused of sexual harassment by his former personal stylist, Suzie Hardy, as Salon has previously reported. She alleged she was subjected to "years of unwanted sexual aggression" by Seacrest, who has since denied the allegations.

The news comes as the #MeToo movement has been expected to be a major component of the awards ceremony, as Hollywood has struggled with dealing with its problems from within. The #MeToo movement will be addressed by Oscars host Jimmy Kimmel in his monologue.

Tarana Burke, the founder of the #MeToo movement criticized Seacrest on Sunday, and made it clear she thought he didn't belong there.

"I feel like we should be celebrating the fact that people are finally paying attention to what we’ve been talking about for decades," she told Variety. "They really shouldn’t send him [to the Oscars]."

She went on to explain that it's not simply about being innocent or being guilty. Burke explained, "It’s about there being an accusation that’s alive, and until they sort it out, it’s really on E! News and shouldn’t be on us. … It will let us know where they stand in terms of how respectful E! News is of this issue – and of women."