Diversity at the Oscars: The good and the bad

"This year, many spoke their truth and the journey ahead is long, but slowly, a new path has emerged" 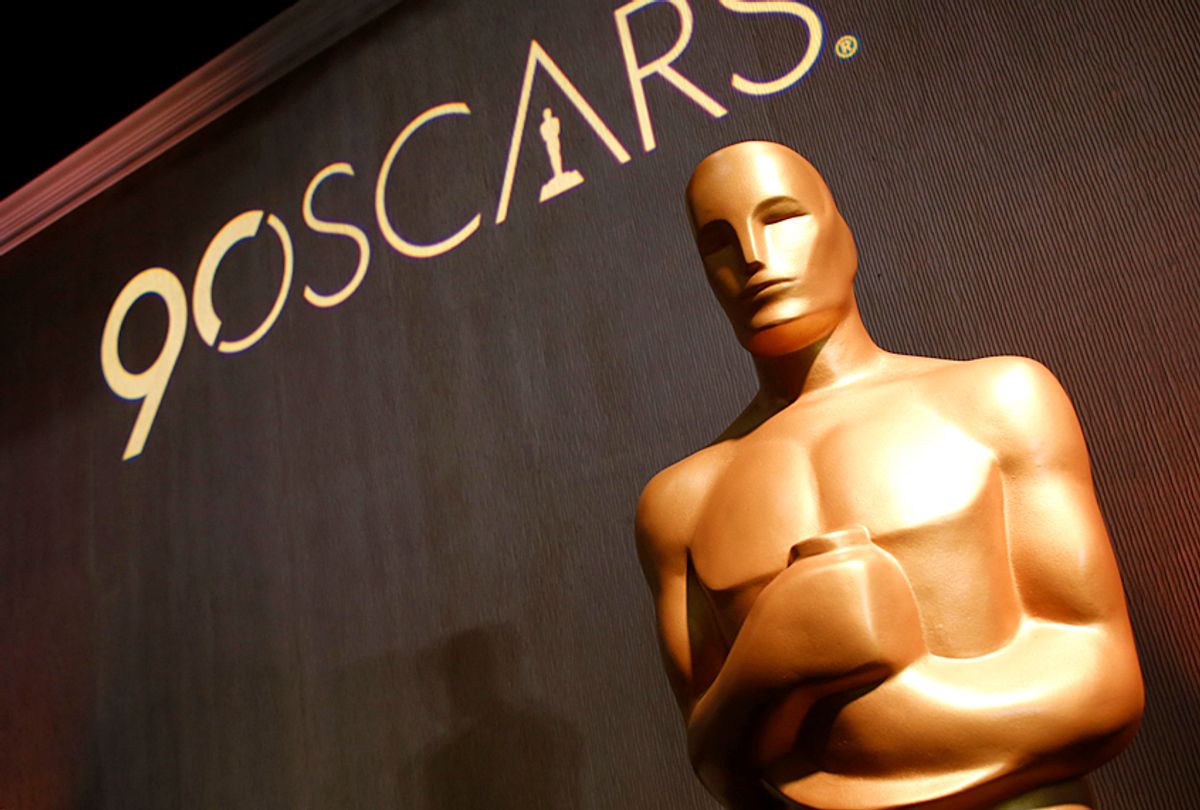 With the spotlight on Hollywood at the Academy Awards Sunday night, the annual awards show that has historically had problems with diversity took a step forward as the #MeToo movement made its presence known.

Three actresses in particular, Ashley Judd, Salma Hayek and Annabella Sciorra — who have all allegedly experienced abuse from Hollywood mogul Harvey Weinstein — shared a heartfelt moment on stage as they introduced a video that highlighted the need for diversity in film.

"It’s nice to see you all again," Sciorra said to The Washington Post. "This year, many spoke their truth and the journey ahead is long, but slowly, a new path has emerged."

"The changes we are witnessing are being driven by the powerful sound of new voices," Judd said. "Of different voices, of our voices, joining together in a mighty chorus that is finally saying: time’s up."

With stilettos in hand and Uggs on their feet, Tiffany Haddish and Maya Rudolph made a hilarious duo as they presented the short film categories. Many viewers immediately went online to make the case for the two to co-host the Oscars next year.

Haddish and Rudolph also pointed out and calmed fears about the Oscars being "too black now." "Don’t worry. There are so many more white people to come," Rudolph told crowd, according to the Post.

"So many!" Haddish followed. "We just came from backstage, and there are tons of them back there."

Director Jordan Peele made history with his film "Get Out," as he became the first black American to win the best original screenplay award. He thanked his parents, who he said "taught me to love, even in the face of hate."

History was made in other ways as well, as Daniela Vega became the first-ever openly trans presenter in history. Vega starred in the Oscar-winning film, "A Fantastic Woman" and introduced a performance by Sufjan Stevens.

In a dig at sexism in the directing field, actress Emma Stone threw some serious shade when she announced the Academy Award for best director.

"It is the vision of the director that takes an ordinary movie and turns it into a work of art," Stone said, according to the Huffington Post. "These four men and Greta Gerwig created their own masterpieces this year. They are the nominees for achievement in directing."

Hollywood seemed to undergo some self-reflection on Sunday night, but diversity in the film industry, even with record-breaking blockbuster movies like "Black Panther," still has a long way to go. Films such as the recent Marvel superhero movie, with a nearly all-black cast, are all the more reason for Hollywood to recognize that audiences want diversity and inclusivity.