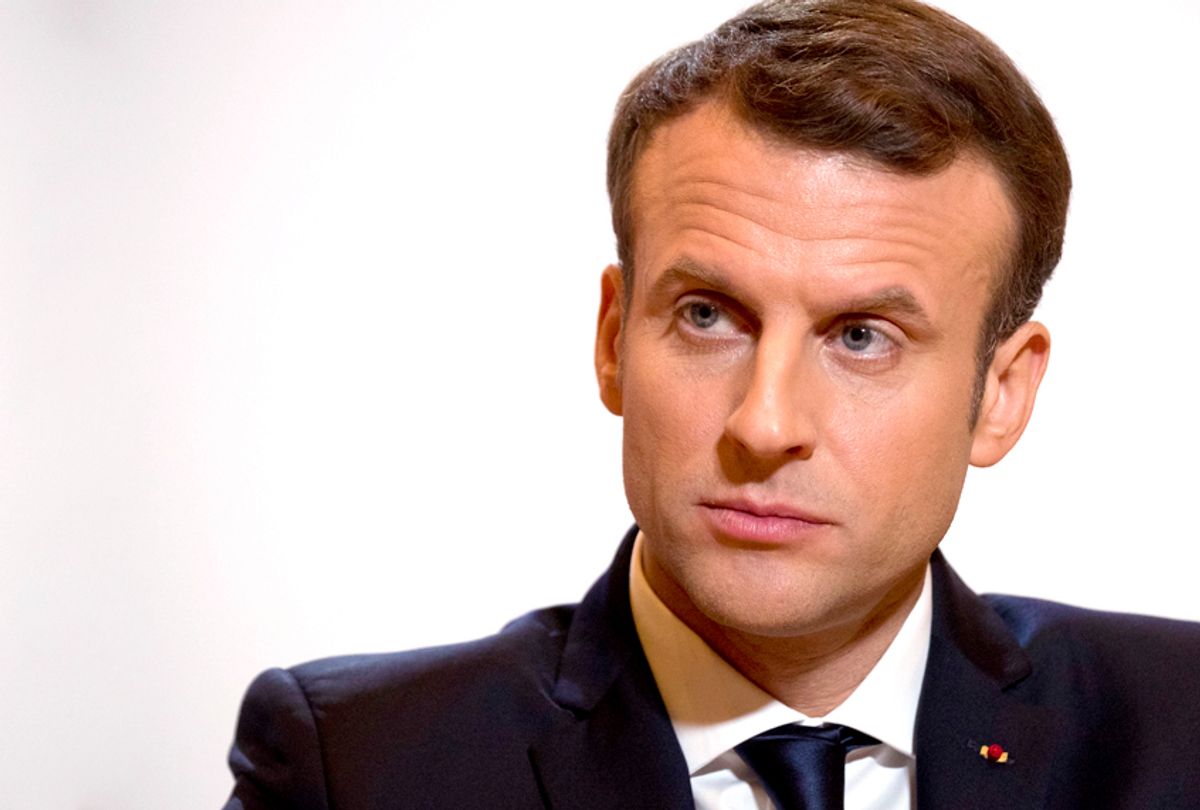 An 11-year-old child cannot consent to sex. Sexually abusing a child is rape. Any questions? OK, great. Thanks for getting the memo, France.

On Monday, Equality Minister Marlene Schiappa announced the nation has begun to move forward on fixing its age of consent at 15. This comes after two explosive, high-profile cases involving men accused of sexually abusing young girls.

While current law criminalizes sex with children under 15, it still requires evidence of non-consent. Last fall, a 30-year-old man was cleared of rape charges after the court ruled the 11 year-old victim hadn't endured "constraint, threat, violence or surprise." Harrowingly, the girl became pregnant and subsequently gave birth to a child who is now in foster care.

And in a separate case, a 28-year-old man only faced charges of "sexual relations with a minor" after abusing an 11 year-old. The court had declared that she was "not physically forced to have sex." Attorney Catherine Brault, who represents child victims, said at the time that "We want the irrefutable presumption that a minor cannot agree to engage in sex with an adult."

Justice Minister Nicole Belloubet initially suggested the age be set at 13, but advocates, including President Emmanuel Macron, pushed to raise it to 15. "We want to fix an age in the law below which it's always forbidden to have sex with children, with young girls," Schiappa said last fall. "Below which it's always considered as a rape," he added.