The end is coming for Toys R Us

Because the retail toy chain can't compete with online retailers in the U.S., it may be shutting down operations 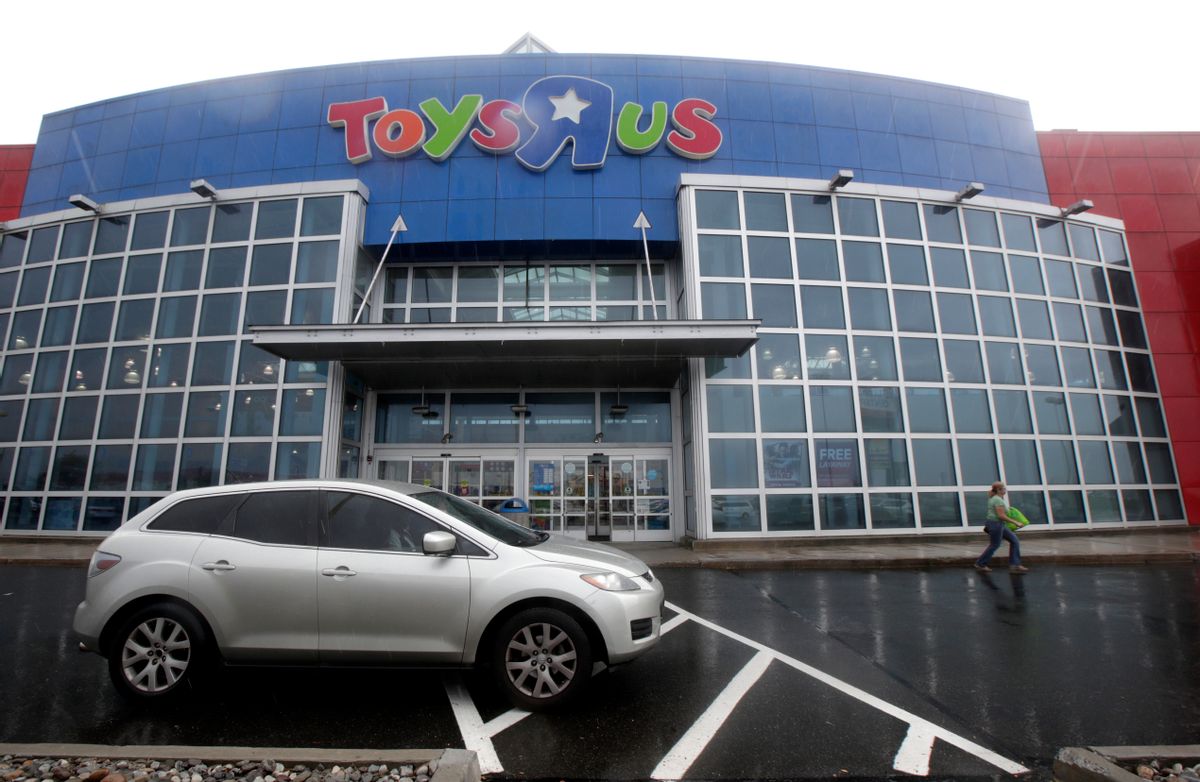 Toys R Us, the famous toy store that was a staple of many American childhoods during the 1980s and 1990s, is considering closing its franchises in the United States.

Although no deal has been finalized, Toys R Us is finding itself increasingly out of options as it fails to find either buyers who will keep their American businesses operational or investors who will come up with favorable terms for restructuring the corporation's massive debt, according to Bloomberg. Although Toys R Us had managed to acquire a $3.1 billion loan after filing for bankruptcy in September, it underperformed during the holiday season — normally a lucrative time for toy stores.

The chain's problems originated in 2005, when a $7.5 billion leveraged buyout caused the company to be left with a considerable debt load. Although the business was initially able to survive by refinancing that debt, its profits began to decline when online competitors like Amazon began to take off as viable alternatives to their brick-and-mortar operations. The interest payments that Toys R Us needed to pay also made it difficult for the company to develop the kinds of technological resources that could have helped it evolve with the changing economic climate.

Toys R Us had already sent out a warning sign that it was in danger of going under when it announced plans last month to close 184 stores, according to The Wall Street Journal. That news alone prompted concerns among toy manufacturers, many of whom rely heavily on Toys R Us to sell their merchandise. After it was revealed that they may entirely liquidate their operations, Mattel stocks fell by up to 6.1 percent and Hasbro stocks fell by 3 percent. Smaller toy companies are also concerned, as many of them are able to widen their market through Toys R Us in ways that they often can't do at chains like Walmart.

Because some lenders are hoping that Toys R Us can remain operational, it is possible that an alternative will be devised at the last-minute to prevent them from closing. Either way, as the relevant parties prepare to attend a bankruptcy hearing in Richmond, Virginia on Monday, it is likely that final word of Toys R Us' fate will come sooner rather than later.