Here's that Scientology TV network you didn't ask for

The controversial religion gets a new platform 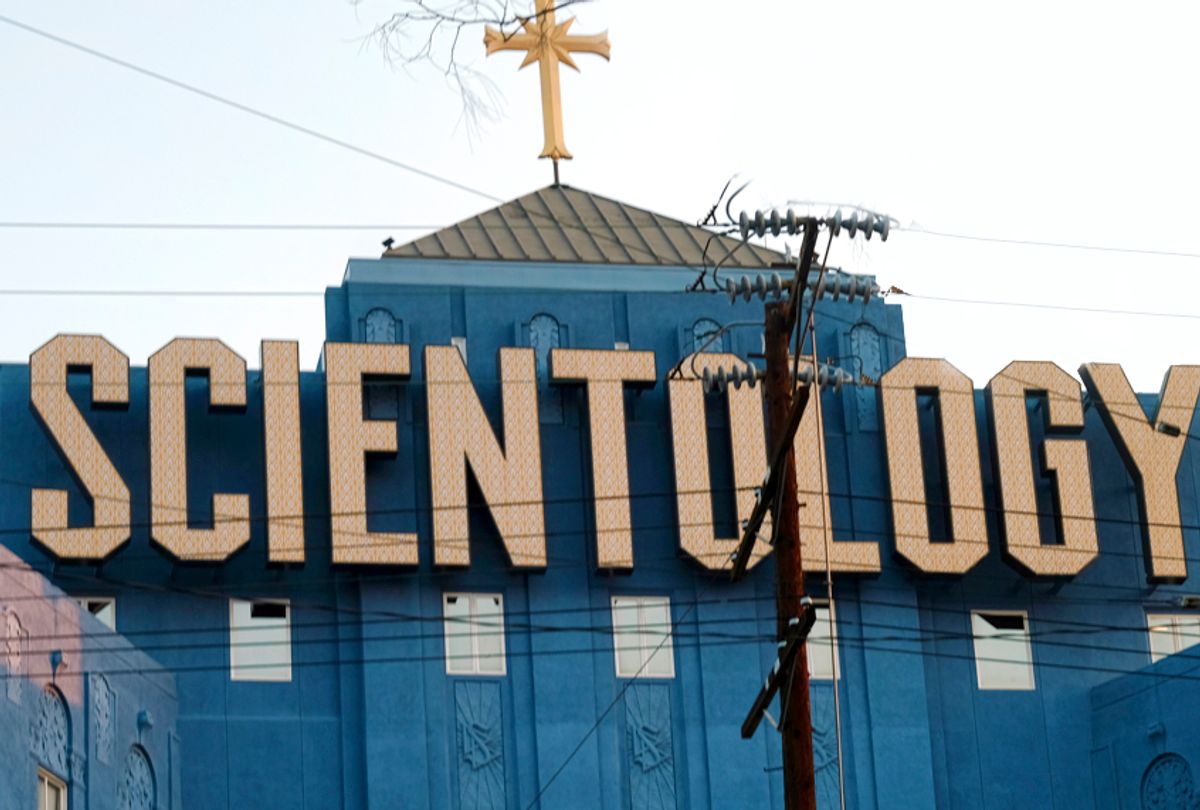 The Church of Scientology (AP/Richard Vogel)
--

The creative forces that inspired "Battlefield Earth" and  the brains behind those weird Super Bowl commercials have decided to think bigger. The Church of Scientology has announced via Twitter that on Monday evening, it's launching its first television network on DIRECTV, AppleTV, Roku, fireTV, iTunes & Google Play.

Given the organization's decades-long controversies, perhaps there's no great time for it to expand it media platform. But right now does feel particularly odd. For starters, the February mass murder in Parkland, Florida brought a deluge of attention to another niche broadcaster — NRATV — and a wave of threatened boycotts against its platform, Amazon. On Twitter Monday morning, users were already expressing surprise at DirectTV, and saying how to contact the network directly.

Then there's the increased scrutiny the organization has faced in recent years, thanks in no small part to its high profile defectors. In 2015, filmmaker Alex Gibney's documentary series "Going Clear" made a splash on HBO, and garnered three Emmy awards. The same year, "King of Queens" star Leah Remini released the bestselling "Troublemaker: Surviving Hollywood and Scientology." She followed up with her own documentary series to "give a voice to victims of the Church of Scientology despite public attempts to discredit them."

And in December, high profile Scientologist Danny Masterson was axed from the Netflix series "The Ranch" amidst rape allegations. Journalist Tony Ortega reported accusations last year that "At least three alleged cases of rape or sodomy of women who were also Scientologists and who claim they were pressured by the Church of Scientology not to contact police or go public."

Of course, other high profile members of the organization, like recent Emmy winner Elisabeth Moss, continue to thrive in the the public eye. But they tend, like Moss, to keep their relationship with Scientology relatively quiet. With dinosaurs like Tom Cruise and John Travolta now carrying the bulk of the group's celebrity prestige, maybe it seemed time to explore different avenues of recruitment (That guy with the brochures at the Port Authority can't do it all on his own).

Little information has been offered up so far about the content of Scientology's network will offer, though there are promised programs with tantalizing names like "Meet a Scientologist," "Voices for Humanity," "L. Ron Hubbard: In His Own Voice" and more. Even without previews, though, the reviews are already largely unfavorable. The Guardian on Monday declared the network "a PR move to try to make Scientology look less like a toxic dustbin full of deluded millionaires with aggressive superiority complexes," and the A.V. Club deadpanned that "Maybe Danny Masterson will get a new show now." And it may all just be one big coincidence, but at the exact time the Scientology network has slated for its Monday launch, ID Network happens to be running some choice counter programming — a Vanity Fair  investigation on the mysterious disappearance of Shelly Miscavige, wife of Scientology leader David Miscavige.