Someone is taking forceful action against Russia, and it's not the Trump administration 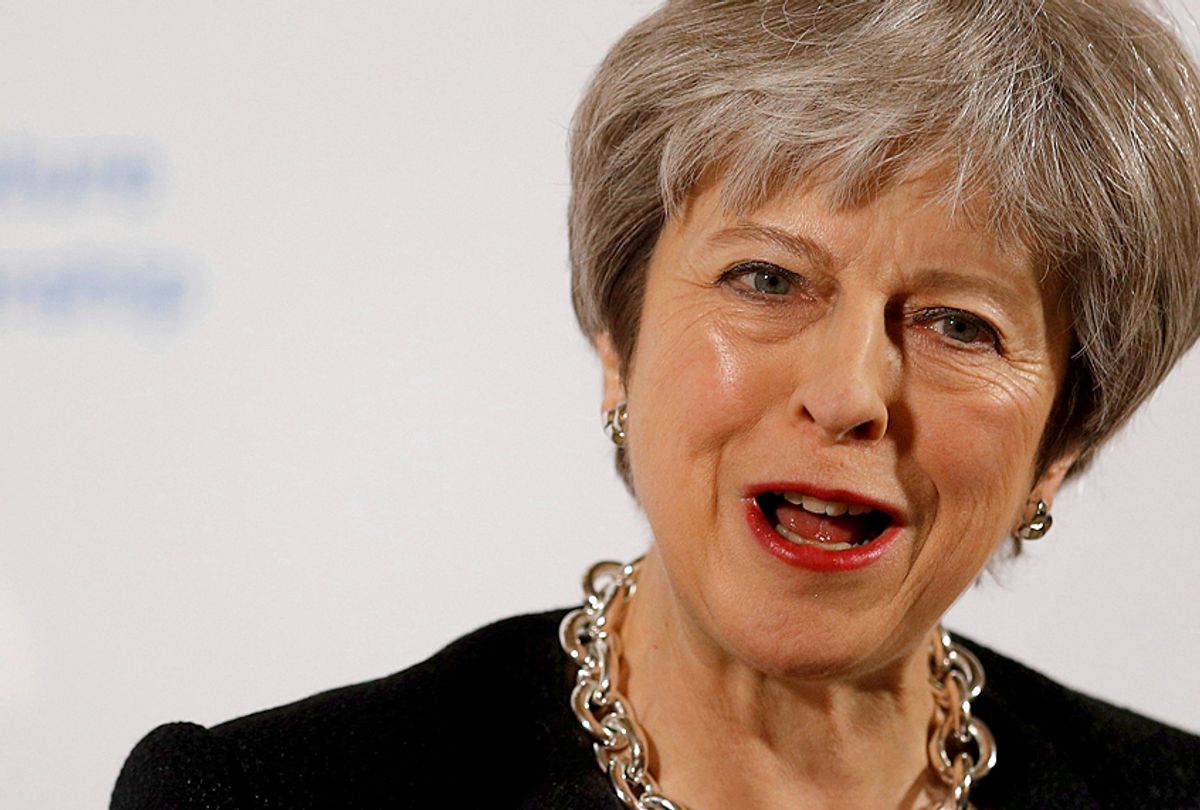 The move represents a drastic escalation in tensions between the two nations not seen in decades.

May said it was "right to offer Russia the opportunity to provide an explanation," but that the response from Russia "has demonstrated complete disdain for the gravity of these events."

She continued, "They have provided no credible explanation that could suggest they lost control of their nerve agent. No explanation as to how this agent came to be used in the United Kingdom; no explanation as to why Russia has an undeclared chemical weapons program in contravention of international law."

The expulsion of 23 Russian diplomats that "have been identified as undeclared intelligence officers" will be the largest expulsion in the decades since the Cold War, according to The Guardian. May also announced that legislation would be enacted to protect the nation from further hostile activity, as well as new anti-espionage legislation.

"Through these expulsions we will fundamentally degrade Russian intelligence capability in the UK for years to come," she warned. "And if they seek to rebuild it, we will prevent them from doing so."

May's announcement comes after Sergei Skripal and his daughter, Yulia, were found in a "catatonic state" outside on a bench on March 4, according to The New York Times. The two were poisoned with an incredibly lethal nerve agent, Novichok, and are in critical condition.

"There is no alternative conclusion other than that the Russian State was culpable for the attempted murder of Skripal and his daughter — and for threatening the lives of other British citizens in Salisbury," May said on Wednesday.

The nerve agent was developed by the Soviet Union and is "believed to be orders of magnitude more lethal than sarin or VX," the Times noted.

"A lethal dose . . . and the person will die immediately. If [the dosage] is less, [the person] will go through very tortuous scenes. They will start convulsions, and stop breathing and then lose vision, and there are other problems — vomiting, everything," former Soviet Union chemist Vil Mirzayanov told CNN of the nerve agent.

He added, "It's a terrible scene."