Another Trump lawyer has been connected to the Stormy Daniels case 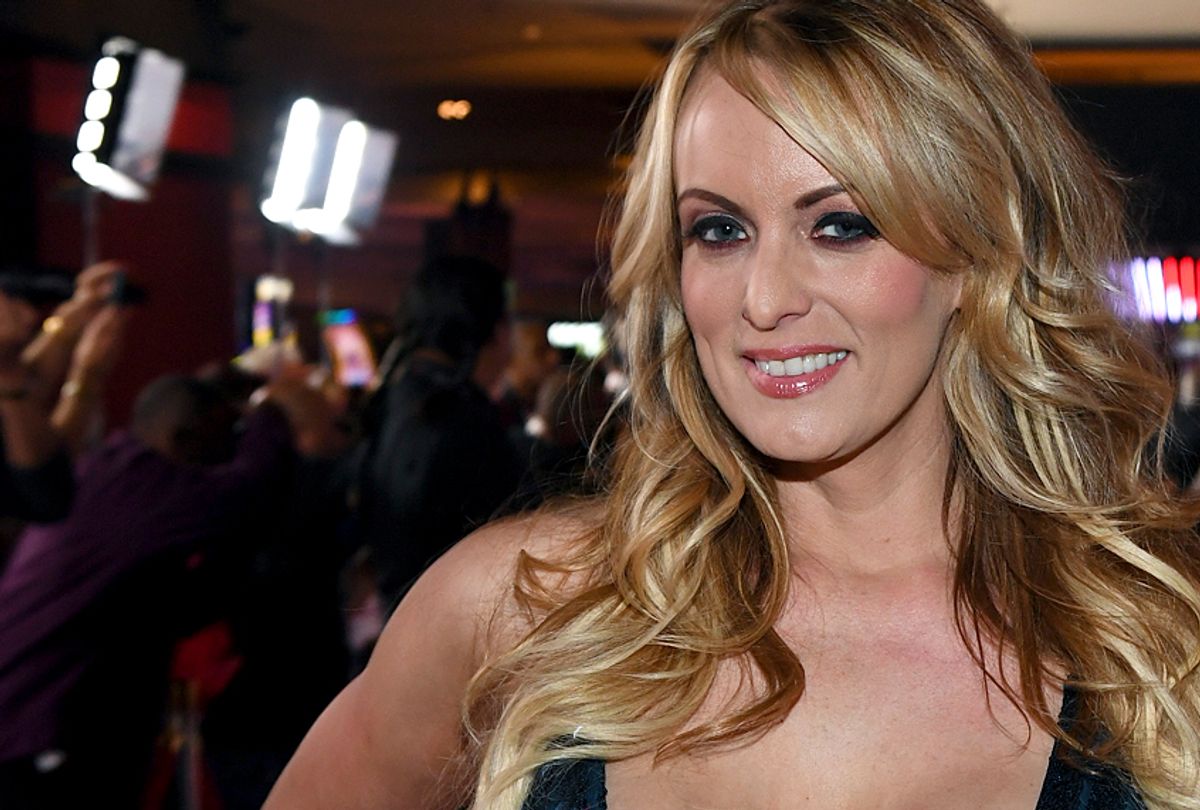 A Feb. 22 arbitration demand showed Trump Organization lawyer Jill Martin was listed as the counsel for "EC, LLC," known as Essential Consultants, according to The Wall Street Journal. That company was used by Trump's lawyer Michael Cohen — who up until now has been the only known attorney involved — to funnel a $130,000 payment to Daniels in order to keep her quiet.

Martin's LinkedIn page, which has since been deleted entirely, showed her address was listed as One Trump National Drive in Rancho Palos Verdes, California — which is better known as the location of the Trump National Golf Club.

The revelation contradicted Cohen's previous statement in which he said, "neither the Trump Organization nor the Trump campaign was a party to the transaction with Ms. Clifford." Cohen has said the money was a personal payment from himself and that he was never compensated for it afterwards. Trump and the White House have repeatedly denied any alleged affair between him and Daniels.

White House Press Secretary Sarah Huckabee Sanders said last week that Trump had won in an arbitration hearing, which was the first time the administration seemed to acknowledge the existence of a nondisclosure agreement between the two.

Daniels has filed a lawsuit against Trump for allegedly never having signed the NDA, which she claimed was only signed by Cohen.

In response to questions about the documents, Martin told CNN, "The Trump Organization is not representing anyone and, with the exception of one of its California based attorneys in her individual capacity facilitating the initial filing . . . the company has had no involvement in the matter."

The documents were related to a temporary restraining order won in arbitration by Cohen which prevented Daniels from being able to discuss the alleged affair. "A private arbitration judge approved the request for an 'ex-parte application for emergency relief,' which meant that neither Daniels nor her attorney had to be notified about the proceedings," CNN reported.

The news highlights the White House's pure incompetency and once again contradicts their defense, which has been that Trump and the Trump Organization have never had anything to do with Daniels, but if that were the case, it's certainly peculiar that Martin — a lawyer with the Trump Organization — would be representing Cohen's company he secretly funneled money through.