Politicians are taking quick and decisive action on subjects in the news — but not gun violence! 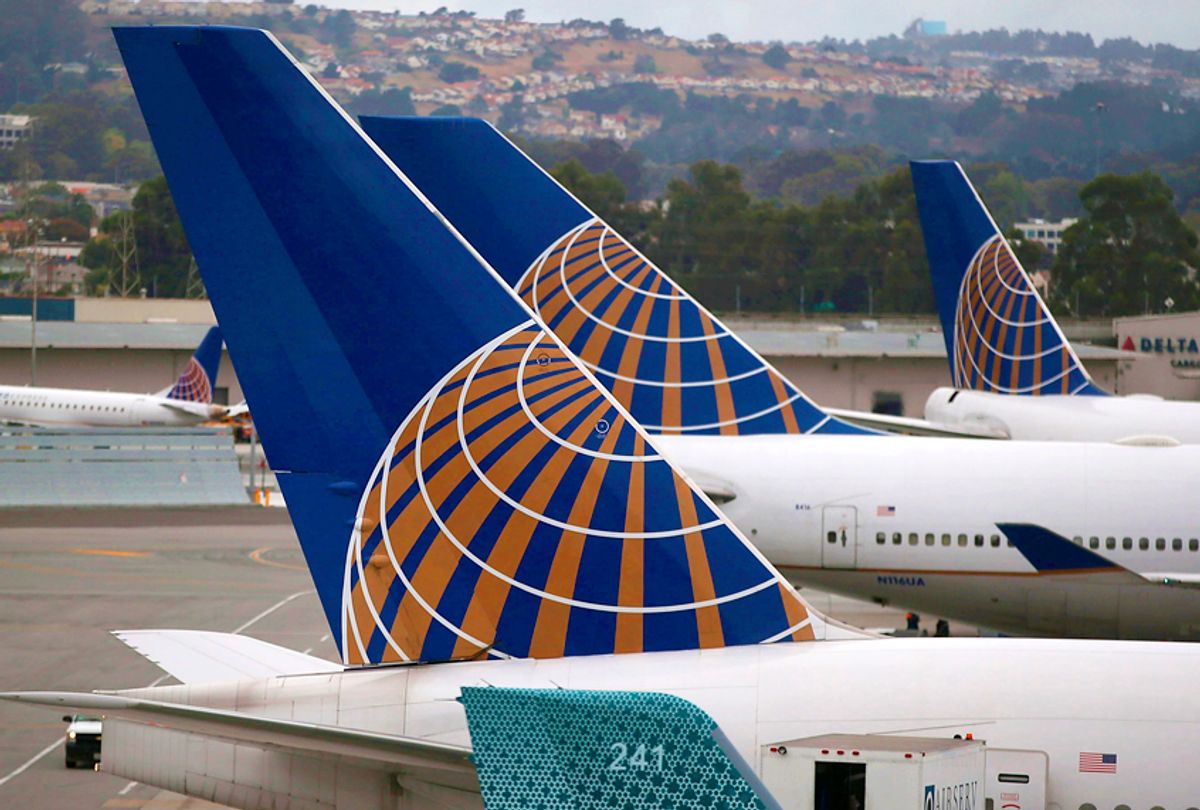 After several recent instances of pets dying on flights, lawmakers have swiftly come up with a proposal that would penalize airlines for putting pets in unsafe travel situations in the future.

The bipartisan legislation has been named the Welfare of Our Furry Friends Act (WOOFF), and was filed and introduced by Sens. Catherine Cortez Masto, D-Nev. and John Kennedy, R-La.

The bill will "explicitly prohibit airlines from putting animals in danger by placing them in overhead baggage compartments."

"This bill directs the FAA (Federal Aviation Administration) to create regulations to prohibit the storing of a live animal in any overhead compartment of any flight in air transportation and establish civil fines for violations," according to Cortez Masto's statement.

Action came only days after a family's dog died after they had been instructed by a flight attendant on a United Airlines flight to place the dog in an overhead compartment. But in the midst of a national outcry for gun reform, the bipartisan proposal for pet welfare shows that lawmakers can indeed work together and act quickly to put forth solutions that will prevent needless death. The same simply can't be said for gun violence.

In the wake of the Marjory Stoneman Douglas High School shooting in Parkland, Florida on Valentine's Day just over a month ago, students have led the way and have cried out for national change to little avail. Instead, President Donald Trump has echoed a proposal that would put more guns in schools, through teachers or other faculty.

Of course, the two issues are vastly different, and it's easier for the lawmakers to come to a consensus that overhead bins are the sole cause of an animal's death on an airline flight than to tackle an issue such as gun violence, which impacts far more people, though perhaps in more intricate ways.

But lawmakers should be just as quick to act on pet safety as they are on the safety of children, and the tens of thousands of Americans each year who fall victim to gun violence. The debate on ensuring pet safety on airplanes is a simple fix, because the overwhelming consensus is that overhead bins are not safe for pets.

But in the wake of the most recent mass shooting, much of the public reached a consensus that certain guns and ways in which they can be freely purchased with little or no oversight is also not safe.

And speaking of odd priorities: While Sen. Marco Rubio, R-Fla., has expressed that not much more can be done about guns in the country, he introduced legislation that would make Daylight Saving Time permanent.