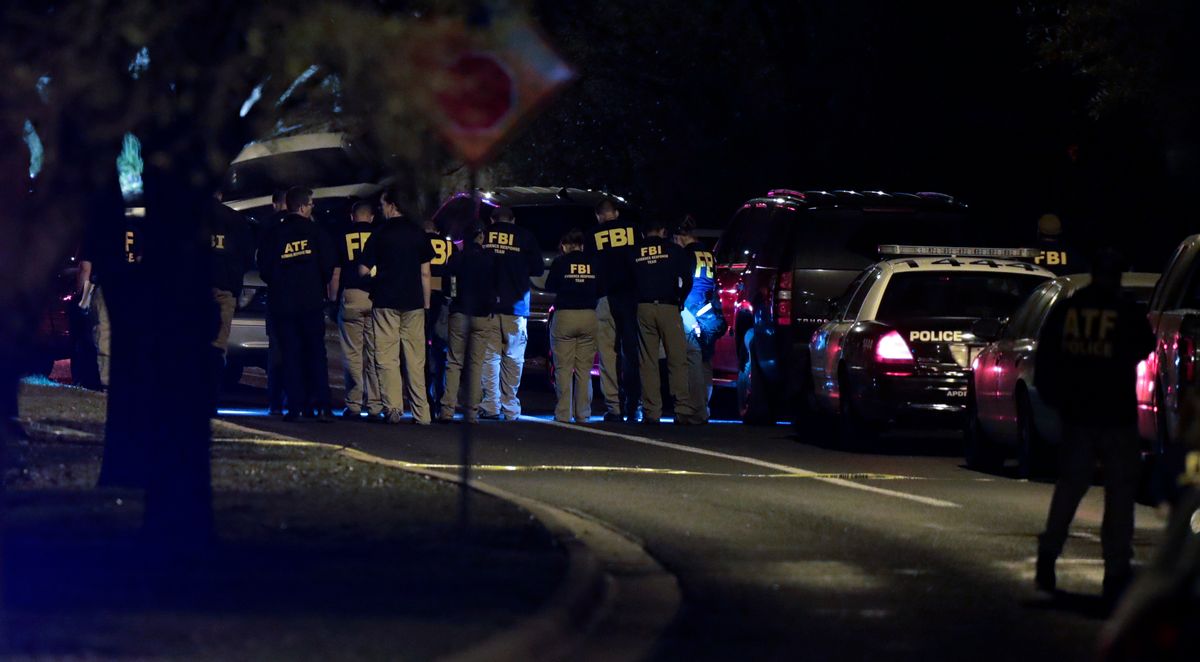 An explosion in Austin on Monday was the fourth in just over two weeks, prompting the city's law enforcement officials to warn residents that they need to exercise extreme caution for the foreseeable future.

"It is very possible that this device was a device that was activated by someone either handling, kicking or coming in contact with a trip wire that activated the device," Austin Police Chief Brian Manley told a press conference early Monday morning, noting that this last explosion differed from previous ones. "So that changes things in that our safety message to this point has been involving the handling of packages and telling this community, 'Do not handle packages. Do not pick up packages. Do not disturb packages.' We now need the community to have an extra level of vigilance and pay attention to any suspicious device — whether it be a package, a bag, a backpack, anything that looks out of place — and do not approach it."

The Sunday explosion left two men in their 20s with serious but not life-threatening injuries, according to CNN. Although the fact that it was the fourth bombing to occur in just over a fortnight has led many to speculate that it is part of a pattern, Manley made it clear that there were crucial differences between the circumstances that led to this explosion and those of its predecessors.

"We're not believing that this was similar to previous ones, as in packages left on doorsteps. But instead this was some type of suspicious package that was left on the side of the road, that detonated and injured these two men," Manley told reporters on Monday morning.

The three previous explosions occurred on March 2 and March 12, according to The New York Times. On those occasions, the bombs were placed near the intended victims' doors, where they detonated either after being picked up or carried inside and opened. Those attacks managed to kill two people and injure two others, according to the Associated Press.

There's no known pattern yet as to who has been targeted and why. The president — often eager to tweet about what's on the news — has been silent on the explosions.