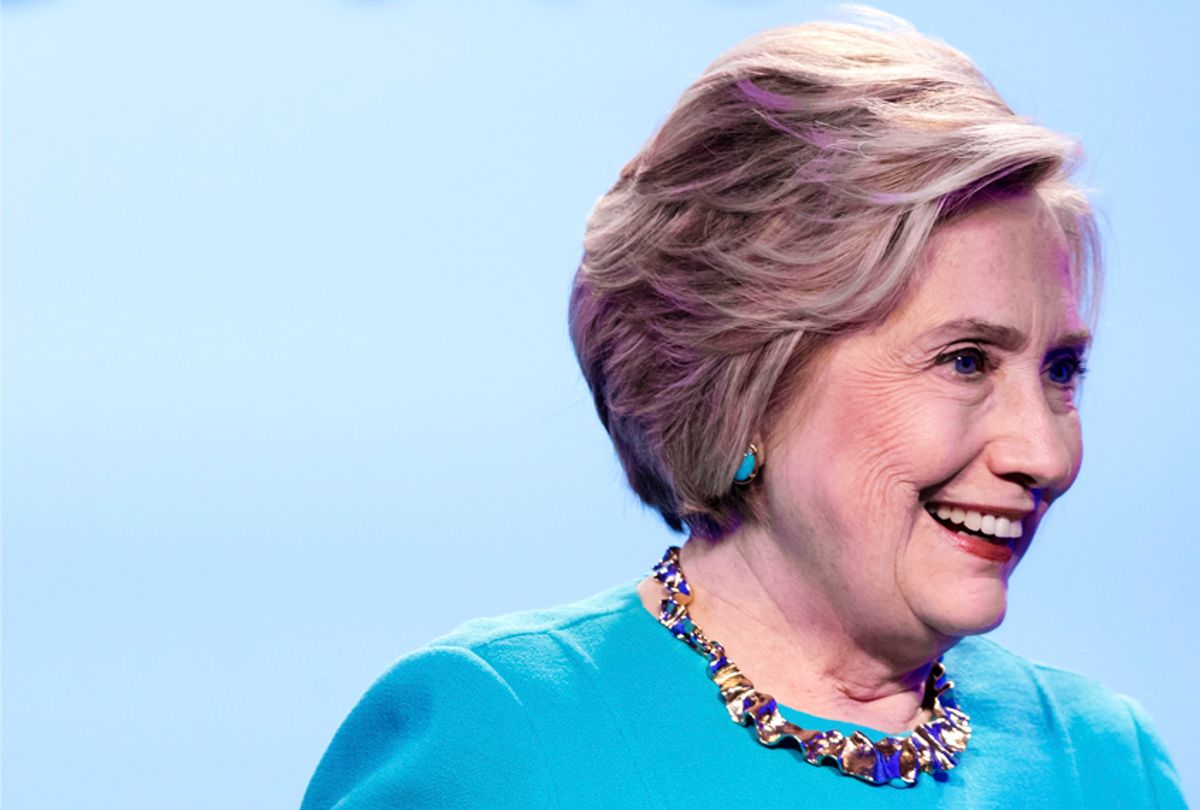 Hillary Clinton, the Democratic presidential nominee in 2016, is attempting to clarify controversial remarks she made last week that claimed Donald Trump voters were "looking backwards."

In a Facebook post on Saturday, the former Secretary of State explained that she was trying to "defend Americans and explain how Donald Trump could have been elected." She argued, "Trump’s message was dark and backwards looking" and added that his slogan of "Make America Great Again!" implied, "To be great we have to go back to something we are no longer. I never accepted that and never will."

After describing why she also argued that "women are unfortunately more swayed by men than the other way around," Clinton then turned to the controversy that erupted around her interview comments.

"I understand how some of what I said upset people and can be misinterpreted. I meant no disrespect to any individual or group. And I want to look to the future as much as anybody," Clinton wrote.

She added, "But our future requires us to learn from 2016. We need to protect our election systems from intrusion by Russia or anyone else. We need to combat voter suppression and the propagation of fake and misleading news. I fear we are not doing anywhere near enough on those fronts, and I know we can do better."

During the event at the India Today Conclave in Mumbai last week, Clinton had used the electoral college map to explain why Trump wound up prevailing in the 2016 presidential election.

"If you look at the map of the United States, there's all that red in the middle where Trump won. I win the coast, I win, you know, Illinois and Minnesota, places like that," Clinton told the audience.