Republicans are starting to sour on Robert Mueller

A new poll shows that many Republicans are upset with Mueller, as his investigation closes in on Trump 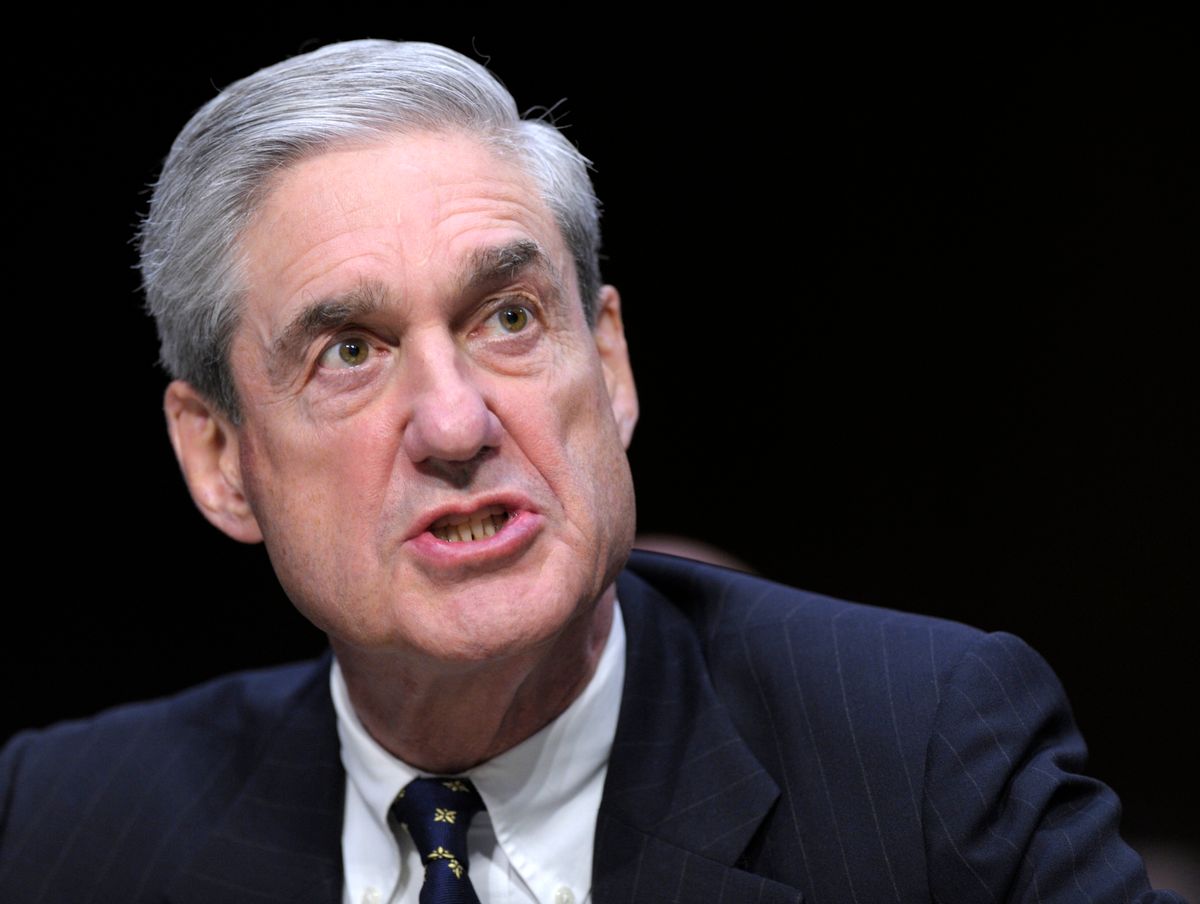 The ongoing attacks on Special Counsel Robert Mueller — partly orchestrated by President Donald Trump and his Republican supporters in Congress and the media, seem to be having an impact on Republican voters.

Nineteen percent of voters have a negative view of Mueller according to a poll by The Wall Street Journal and NBC News. That's up five points since a January poll. By contrast, 28 percent of voters had a positive view of Mueller both in March and in January, suggesting that while the onslaught hasn't swayed Mueller's supporters, it has galvanized many Republicans against him.

What's more amazing is that a third of Republicans had a negative view of Mueller in March, according to the WSJ/NBC News poll, which was the highest recorded in that survey. Yet while only 11 percent of Republicans had positive feelings about Mueller, 47 percent of Democrats were willing to say positive things about the guy, with only 9 percent holding a negative opinion.

The new poll numbers have come out in the wake of increasing concern over whether Trump would fire Mueller, who has been ramping up his investigation by subpoenaing records from the Trump Organization and closing in on key former Trump officials like former Campaign Manager Paul Manafort and former National Security Adviser Michael Flynn. Republican politicians like Sen. Lindsey Graham, R-S.C. have said that Trump could be impeached for firing Mueller, while others like House Speaker Paul Ryan have simply insisted that they've been reassured Trump won't fire him. Still others, like House Intelligence Committee Chairman Devin Nunes, R-Calif., have worked to discredit the Mueller probe.