Tennessee tries to use “religious freedom” to discriminate

The implications of the Masterpiece Cakeshop ruling go beyond Colorado 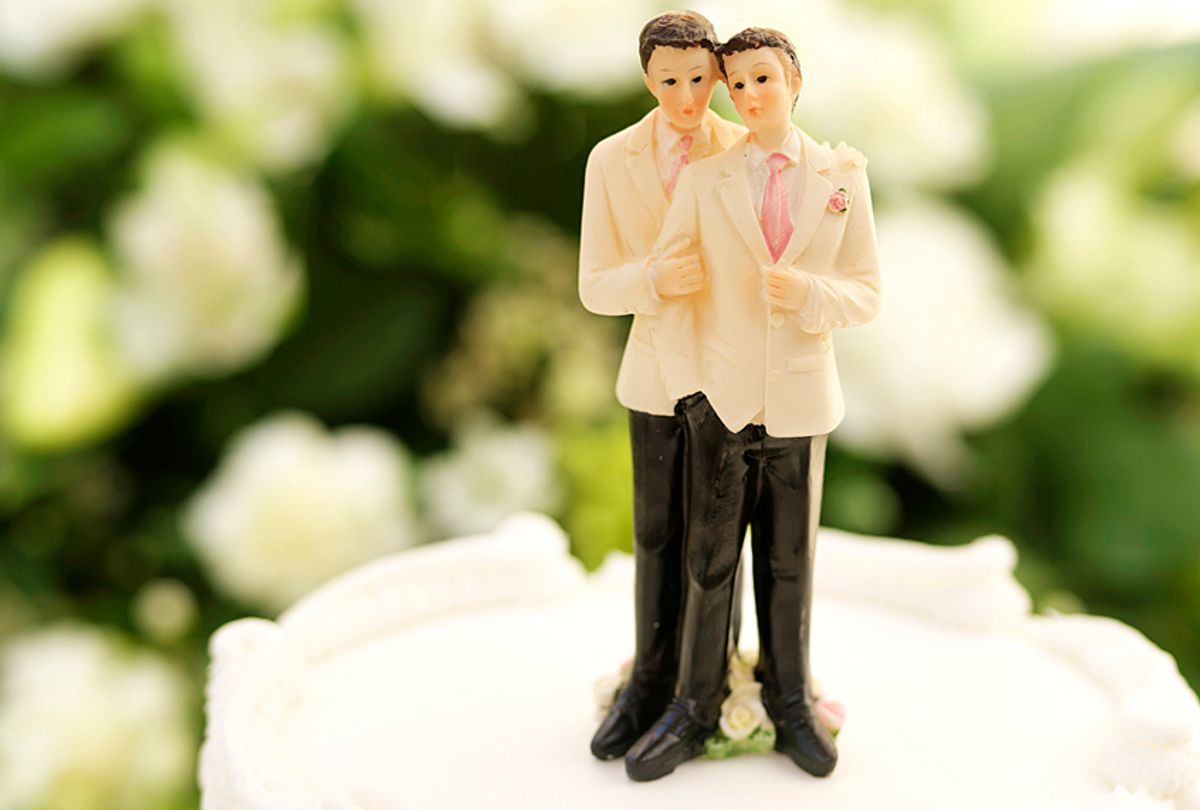 “I don’t really give the flip of a wooden nickel who you have sex with," Greg Locke explains in the video. "But I do care when you cram it down my kid’s throats in public school. I do care when every sitcom, every late-night talk show host, every comedian, every song, every movie coming out has to push, push, push, push, push, push the agenda.” Locke is a well-known pastor at Tennessee’s Global Vision Bible Church, and his outrage stems from a Supreme Court case over what some call religious freedom and others say is flat-out discrimination. And though the case he's referencing originates in Colorado, the implications for Locke's home — a state in which 81 percent of the population identifies as Christian and more than half identify as evangelical — are clearly rankling some.

In December, the Supreme Court began hearing arguments in the Masterpiece Cakeshop v. Colorado Civil Rights Commission case. In 2012, the owner of Colorado's Masterpiece Cakeshop, Jack Phillips, refused to make a wedding cake for Charlie Craig and David Mullins, a same-sex couple, under the free exercise and free speech parts of the First Amendment. That action has become a litmus test ever since for people who use the “religious freedom” argument to refuse services to same-sex couples, for whom they say they can decline certain services due to their First Amendment rights. Pastor Locke — and apparently the 63,000 people who viewed his rant on YouTube —  made their feelings known back in December, when Locke claimed the LGBTQ community has “gone overboard” with their “fake outrage” and “selective drama.”

Tennessee has had its own religious tests recently. In April 2016, the state adopted a “religious freedom” measure allowing counselors and therapists to deny service to a patient if doing so were to conflict with the counselor’s “sincerely held principles.” When Gov. Bill Haslam signed Senate Bill 1556 into law, he said “two key provisions” in the legislation allayed any concern of patients not being able to receive care.

Haslam went on to say the bill did not address any group in particular but allowed counselors to refer clients when “the goals or behaviors would violate a sincerely held principle.”

Tennessee’s government has also sought other punitive measures toward the LGBTQ community in its state through a number of other policy tactics  — and they've been met with consistent resistance. In the winter 2017 issue of the American Civil Liberties Union’s newsletter The Vigil, they reported a transgender teenager in Tennessee filed a petition for a name change in early 2017, but the judge would not grant him his request. The ACLU of Tennessee appealed on behalf of the transgender teen — taking it to the Tennessee Court of Appeals. The Tennessee Court of Appeals granted the request.

And when the city government of Portland, Tenn., introduced an ordinance classifying drag shows as “adult-oriented businesses” in an attempt to effectively ban them, the ACLU of Tennessee sent a letter to the mayor and board of aldermen of Portland urging them to drop the ordinance. The board dropped the ordinance in November, but they also introduced a second ordinance regulating sexually oriented businesses. This ordinance will only apply to performers who show certain parts of the body, a definition the ACLU said will not apply to the people they represent in this matter.

And as for Pastor Locke, the evangelical preacher who calls gay people "perverts" and says that transgender rights are "nonsense," he recently announced he'd divorced his wife.  In his tearful statement, he squashed rumors of an extramarital relationship with a church staffer and insisted, "There is no sin in my life. I'm not an adulterer."