Beyond wedding cakes to funerals: The high stakes of Masterpiece Cakeshop SCOTUS case

Can a pivotal Supreme Court ruling lead to "heterosexuals only" signs in front of businesses? 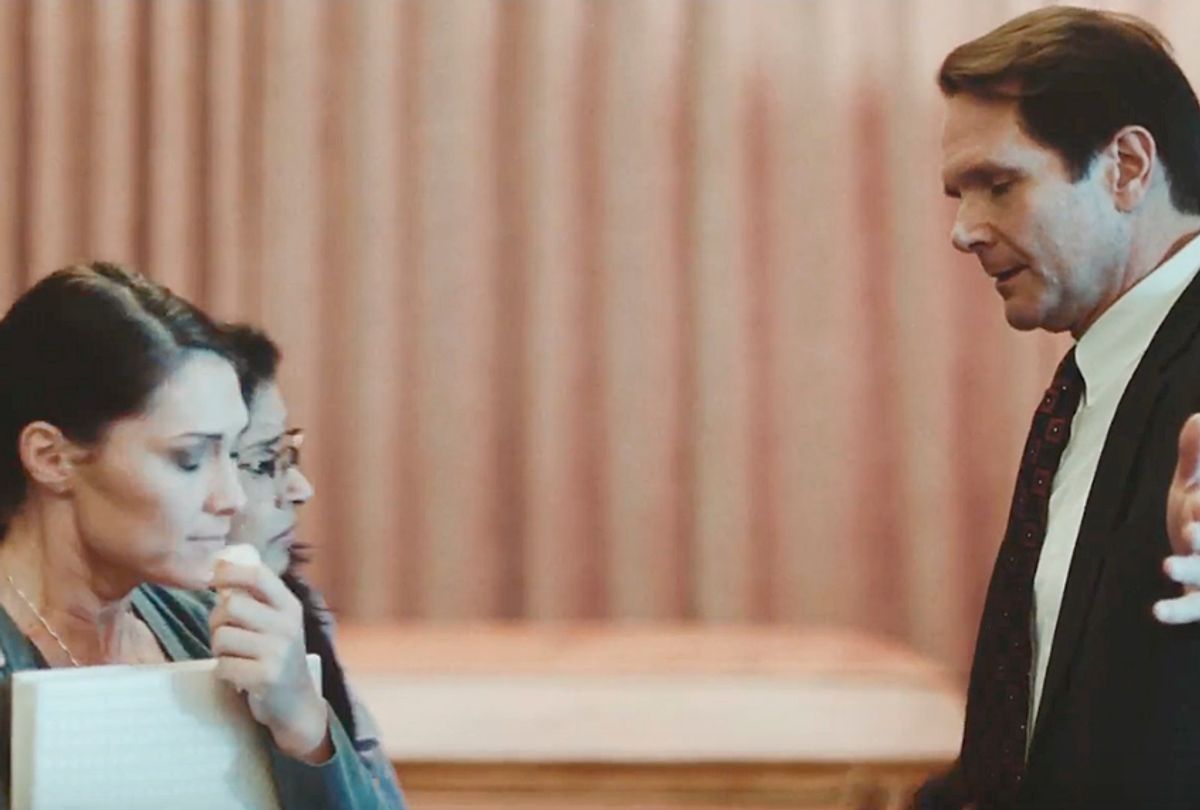 The United States Supreme Court is set to hear a monumental case that deals with how federal and state laws support legally married same-sex couples — and now several major civil rights and LGBT organizations have teamed up on a campaign to highlight the potential impact of a ruling which finds that the U.S. Constitution does not protect against discrimination on the basis of sexual orientation.

The case in question, Masterpiece Cakeshop, Ltd. v. Colorado Civil Rights Commission, is centered around a dispute over whether a Colorado baker can refuse to sell a wedding cake to a same-sex couple simply because their union offends his religious beliefs. David Mullins and Charlie Craig claimed that, in violation of Colorado state law, they were denied services because of their sexual orientation. A final Supreme Court opinion will determine whether Colorado’s public accommodations law — which prohibits discrimination in places of public accommodation — violates First Amendment free speech or exercise rights for those who hold religious objections to same-sex marriage.

This is one reason why a new ad, produced by the Movement Advancement Project, was launched today to raise awareness about what could continue to happen if SCOTUS determines that the Constitution doesn’t protect against discrimination on the basis of sexual orientation. In the ad, a woman visits a funeral home to make arrangements for her deceased spouse and is rejected because the funeral home owner doesn’t believe in same-sex marriage.

“Do we really want to give businesses a right to tell people ‘we don’t serve your kind here’? To hurt them and reject them in front of their loved ones?" the ad asks.

The ad is inspired by a real legal case. In May 2017,  John Zawadski filed a civil lawsuit in Mississippi state court when staff at Picayune Funeral Home denied him services for his partner of 52 years because they did not “deal with their kind.”

"The question posed in the Masterpiece Supreme Court case is whether the constitution protects discrimination,” Louise Melling, the ACLU lawyer leading the Masterpiece Supreme Court case explained. “A decision against Charlie and Dave, the same-sex couple at the center of the case, could open the door to businesses across the country refusing service to people based on who they are, with implications beyond the LGBT community. It could mean that businesses – like the bakery in the case or the funeral home in the ad – could post signs in the shop saying, Heterosexuals only."

In September 2017, the Justice Department had already filed a brief appearing to defend the baker in the case.

“Forcing Phillips to create expression for and participate in a ceremony that violates his sincerely held religious beliefs invades his First Amendment rights," the Justice Department said in its brief.

In December 2017, justices reconvened and reports suggested that SCOTUS continued to side with the baker. As court reporter Amy Howe explained at SCOTUSblog:

But many of the more liberal justices’ questions seemed to focus on trying to convince their more conservative colleagues that, even if they might be inclined to vote for Masterpiece, it would be next to impossible to write a ruling for the baker that did not, as Justice Stephen Breyer put it, “undermine every civil rights law since year 2.” They peppered Waggoner with questions about what kinds of wedding services would or would not be protected under her rule, and they rarely appeared convinced by her efforts to draw distinctions.

Civil rights advocacy groups aren’t prepared to back down though.

Open to All, a coalition of LGBT and civil rights organizations seeking to draw attention to the dangers stemming from the Masterpiece Cakeshop case, launched the new ad on Wednesday as part of an effort to "defend the bedrock principle that when businesses open their doors to the public, they should be Open to All.”

A ruling siding with the baker is expected to open the door to other forms of discrimination, too.

“A ruling against the couple would not only mark a major setback in the fight for LGBT equality, it would threaten to unravel hard-won legal protections for women,” Lourdes Rivera, senior vice president for U.S. programs at the Center for Reproductive Rights, wrote in Salon.

As the Supreme Court sits in the conservative majority, it is indeed a terrifying time for the U.S. and discrimination laws, but advocacy groups and activists are continuing to put up a fight.