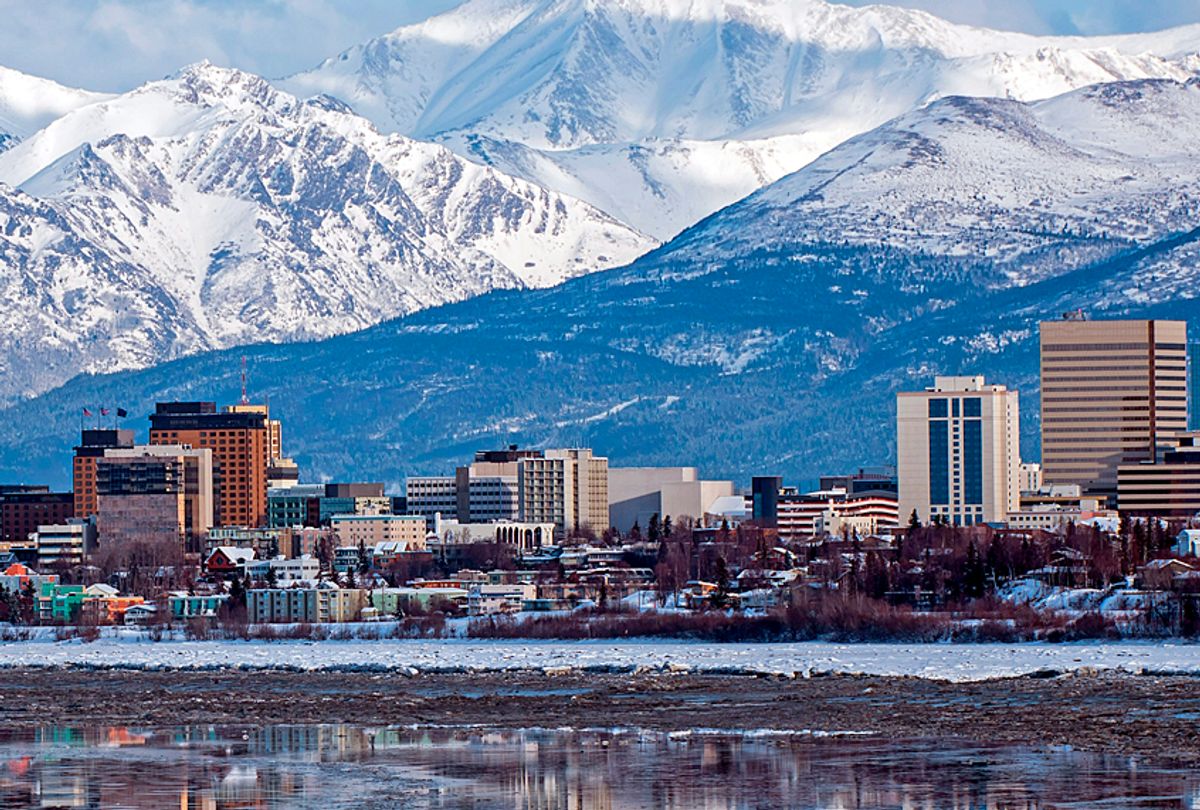 Kirsten Swann is a journalist and resident of Mountain View, a neighborhood in northeast Anchorage and one of the most ethnically diverse in the country. It also happens to be a working class area with a bad reputation around town.

“I was working at [a TV station] at the time and my husband and I had just moved to Mountain View,” she said. “Working at a mainstream news outlet, I saw very clearly right away that only one side of the neighborhood was making it into the news: high crime, poverty stricken, sad story type of things, or occasionally ‘Oh yes, it also a very diverse place!’”

The result was a flat view of the neighborhood, Swann said. Wanting to show that there was more to her community, she started the Mountain View Post in March of 2014. Swann wrote stories about the status of construction projects, new businesses opening in the area, and changes to neighborhood events. The community responded.

“They definitely care about the positive stories, and the ones about what kids are doing,” she said. “They want to hear about the people who are trying.”

Meanwhile, in the west Anchorage neighborhood of Spenard, journalist and Spenard resident Victoria Petersen had always dreamed of starting a paper about her neighborhood. “When the Mountain View Post came out and I befriended Kirsten, it was more solidified for me and I was like, ‘This is what I want to do.’”

Petersen launched The Spenardian in February of 2017. For the first few months, she ran the blog on her own; managing editor Samantha Davenport signed on in July. Petersen and Davenport have reported on updates to the neighborhood’s bus routes, done features on important members of the community, and highlighted a variety of new businesses.

“I’m happy that Sam came on because I didn’t just want it to be my Spenard,” Peterson said. “Sam, who’s not even originally from Spenard or Anchorage, has a different perspective than someone like myself who was born and raised here and whose parents were born and raised here.”

Both Petersen and Swann said the most difficult part of running a hyperlocal news outlet is time.

“No one’s paying me to do this,” Peterson said. “It’s just me and Sam. I want to dedicate all my time to it because I love it so much, but I have to pay the bills.”

Swann has a full-time job and maintains Mountain View Post on her own after work and on the weekends. For her, it’s a worthwhile tradeoff. “All of the evidence I have seen of the importance of hyperlocal journalism never comes from hundreds of shares. It’s all very small, person to person,” she said.

“It’s just instances of people who live and work in the same area suddenly knowing a little bit more about each other.”