In a rare move, a federal terrorism case doesn't lead to a conviction 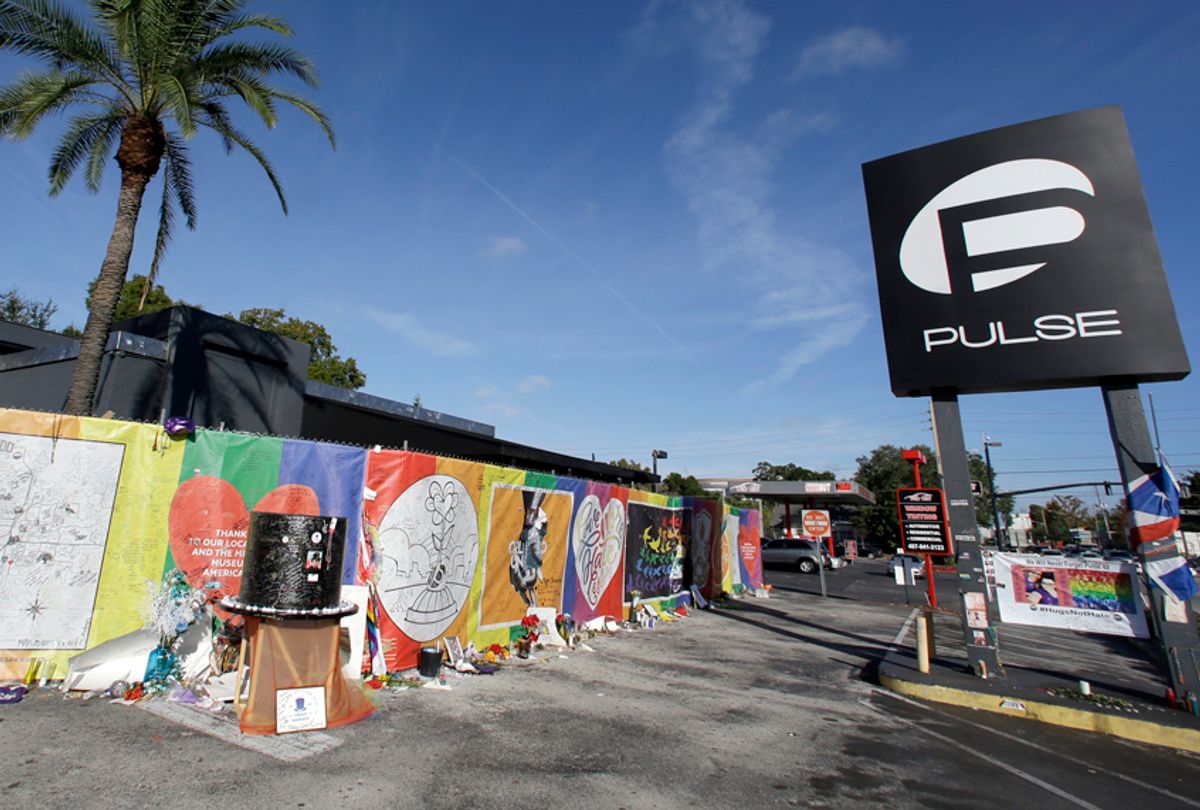 Noor Salman, the wife of Pulse nightclub shooter Omar Mateen, was fully acquitted in her alleged role in the deadly 2016 shooting that rocked Orlando.

Salman was accused of aiding and abetting her husband and of obstructing justice by lying to investigators. A guilty verdict would have lead to life in prison.

"The family is elated," said Susan Clary, a family spokesperson, outside of the court after the verdict. "Noor can go home now to her son . . . resume her life and try to pick up the pieces from two years in jail."

Prosecutors and defense attorneys painted radically contrasting pictures of Salman throughout the course of the trial: as a woman who helped her husband prepare for the attack, and conversely, as an abused woman who married the devil.

"The family always thought that Noor was the victim of Omar Mateen," Clary said Friday.

Al Salman, Noor's uncle, whom Clary said has acted as her father figure, was elated at the news, according to ABC News. He said today was, "Good Friday for everybody. It's Holy Friday for Muslims and Good Friday for Christians."

"We [are] looking forward to taking my niece and hire a therapist for her," he added. "I don't know how she's going to make up for the last two years."

The trial started two weeks ago in the U.S. District Court in Orlando, Florida, and the jury deliberated for a little more than 12 hours before reaching their decision Friday morning, a rare setback for federal prosecutors.

The court is roughly two miles away from the site of the Pulse nightclub where Mateen killed 49 people and injured 58 others in the June 12, 2016 attack. At the time, it was the deadliest mass shooting in modern U.S. history. It's since been eclipsed by the shooting at the Mandalay Bay Resort and Casino in Las Vegas on October 1, 2017.

One of Noor Salman's attorneys, Fritz Scheller, said that immediately after the verdict was read, "she was overwhelmed, we were all overwhelmed," ABC News reported.

"There's rejoicing but there's sorrow because she's been in prison for over a year, separated from her son," Schellar said.

John Mina, the chief of the Orlando Police Department, released a statement after the verdict had been released, saying he believes in the criminal justice system and appreciates the hard work of the jurors, attorneys and the FBI involved in the case.

"Nothing can erase the pain we all feel about the senseless and brutal murders of 49 neighbors, friends, family members and loved ones," Mina said.

"Our community is strong, and the men and women of the Orlando Police Department stand ready to put themselves in harm's way to protect our residents and visitors," he said.

On the other hand, Orange County Sheriff Jerry L. Demings said he was "disappointed" in the court's decision.

"I am disappointed in the outcome of the trial and know that the victims and/or their families are more disappointed," Demings said in a statement.

"This has been an emotional event for our community and many may feel that justice has not prevailed," he said. "However, the system of justice has spoken and we should look to the continued healing for the families and our entire community so that this event will not define us."