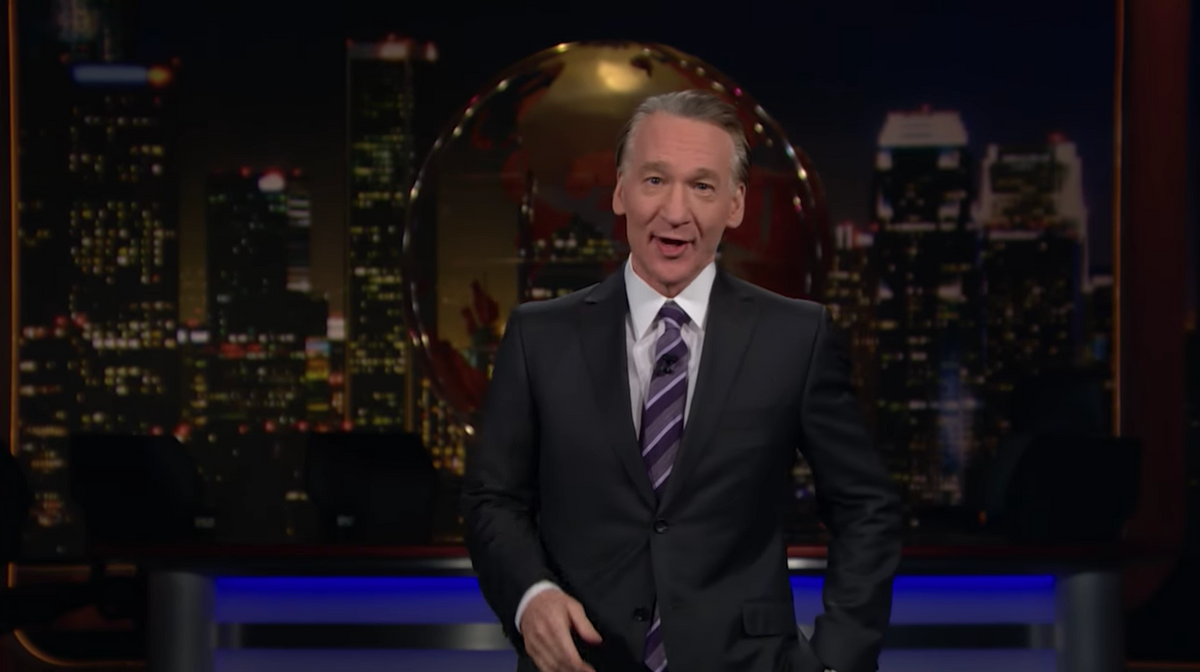 Shortly after President Donald Trump announced a military strike against the government of Syrian President Bashar al-Assad on Friday night, late-night comedian Bill Maher suggested Trump was given permission to launch the attack by "Fox & Friends" in order to distract from his other scandals.

With little time to react to the Syria news, Maher walked out on stage and still had plenty of jokes for what he dubbed "Operation Desert Stormy." He also provided a quick recap of another hectic week in Washington.

"Well look, I hate to disappoint you, but not much happened this week," Maher joked in his opening monologue. "The offices of Trump’s personal lawyer were raided; he had a meltdown over Jim Comey’s book; the Homeland Security adviser quit; the speaker of the House, Paul Ryan, out; and we’re attacking Russia in Syria as we speak right now, so things are really quieting down."

He added, "It looked like Trump was backing off his threat to attack Syria, but apparently he got the go-ahead from 'Fox & Friends' today. On Friday, "Fox & Friends" co-host Ainsley Earhardt suggested a strike by the U.S., France and the U.K. against Syria would be a bigger story than former FBI Director James Comey's new tell-all, which Trump has recently raged about.

Maher also joked that Trump's nickname for Assad, who he has called a "gas killing animal" on Twitter, was a clear indication that he was "getting serious about Syria." He added that Trump's strategy was "'The Art of War' by Captain Underpants."

Later on in the show the "Real Time" host explained his point further, and said he wouldn't put it past Trump to ignite a war with Russia to distract from the ongoing special counsel investigation.

"What I can’t imagine is Obama colluding with Russia, or what I think this guy might be doing," Maher explained. "I don’t put it past him to start a war and mix it up with Russia just to make people think, 'oh I guess there is no collusion.'"

He added, "I don't put anything past this guy."