D.C. Council Member who made anti-Semitic comment walks out of Holocaust Museum tour 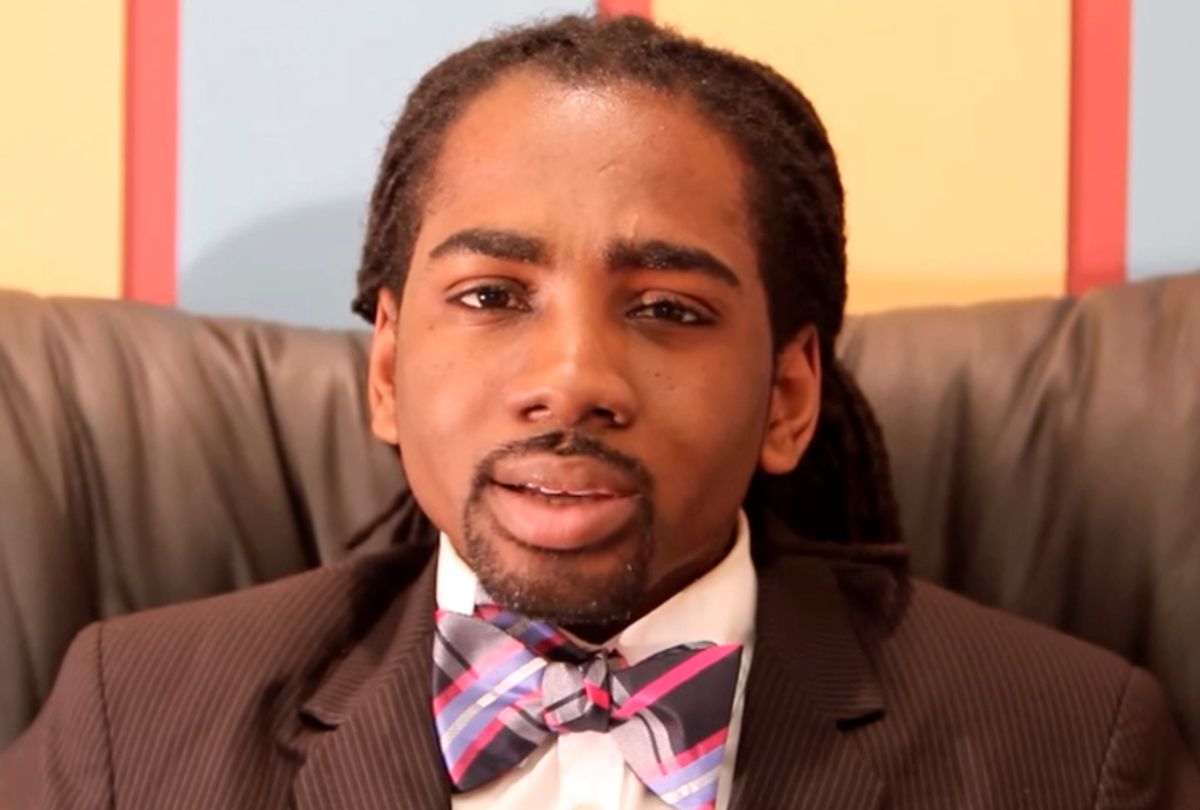 A city council member in Washington D.C. is facing heat for walking out of a Holocaust Museum tour only one month after he aroused controversy by posting an anti-Semitic video on his Facebook page.

Trayon White Sr.'s visit to the Holocaust Museum had not been publicized prior to the event, according to The Washington Post. It came after White attended both a Passover Seder and a bagels-and-lox breakfast with local Jewish city leaders, both in seeming attempts to rehabilitate his image and repair damaged relationships with the Jewish community.

Yet roughly halfway through the tour, White abruptly left, prompting Rabbi Batya Glazer of the Jewish Community Relations Council of Greater Washington to text him as to his whereabouts.

The Jewish Community Relations Council of Greater Washington has been very active in trying to improve White's image in the aftermath of the anti-Semitism controversy. Although White said that he had to leave for an event in Ward 8, which he represents, he was later seen standing by himself on a sidewalk near the museum.

When asked why he left the tour early and where he had gone, he did not respond and instead held a cell phone up to his ear. He also ignored a question about whether he had reevaluated his earlier anti-Semitic comment, although he did eventually say that he was happy to have gone to the museum.

Earlier, he had said that he planned on returning to the museum since he "didn’t get a chance to see the whole thing." He also said, "But I think it’s a lot of education here, a lot of synergy here between what happened to the Jewish community and the African community."

White has been under fire ever since he posted a video to his Facebook account which claimed that the Jewish banking family known as the Rothschilds were controlling the weather, according to The Washington Post.

"Man, it just started snowing out of nowhere this morning, man. Y’all better pay attention to this climate control, man, this climate manipulation. And D.C. keep talking about, ‘We a resilient city.’ And that’s a model based off the Rothschilds controlling the climate to create natural disasters they can pay for to own the cities, man. Be careful," White proclaimed in the video.

White later texted an apology for the insensitivity of his remarks.

"I work hard everyday to combat racism and prejudices of all kinds. I want to apologize to the Jewish Community and anyone I have offended. The Jewish community have been allies with me in my journey to help people. I did not intend to be anti-Semitic, and I see I should not have said that after learning from my colleagues," White wrote in the text message.

Despite the controversy over his comments, White remains very popular in his ward of Washington, DC, where he is perceived as receptive to the needs of his marginalized constituents, according to The Washington Post. As the Post explained:

Yet in [White's] own ward, an area that includes Washington’s poorest neighborhoods, the response to the council member’s remarks has been far more mixed, with some expressing embarrassment and others remaining loyal, citing White’s record of advocacy for the community. In fact, a group of allies — including some who themselves have used incendiary rhetoric — hoped to rally on his behalf at an Anacostia church.

A lawyer who shared White's goals on social justice issues also told the Post that, while he doesn't share White's views on the weather, he understands why he would be inclined to believe in such a seemingly bizarre conspiracy theory.

"I don’t believe in weather-making machines — I have my own conspiracy theories that would make people think I’m crazy — but I don’t begrudge him that. When things happen to a community that are hidden from public view, and it comes out later, you’re going to be prone to believe something like that. Sometimes you bark up the right tree; sometimes you’re wrong," lawyer Aristotle Theresa told the Post.