Will Amazon go where the discrimination is? 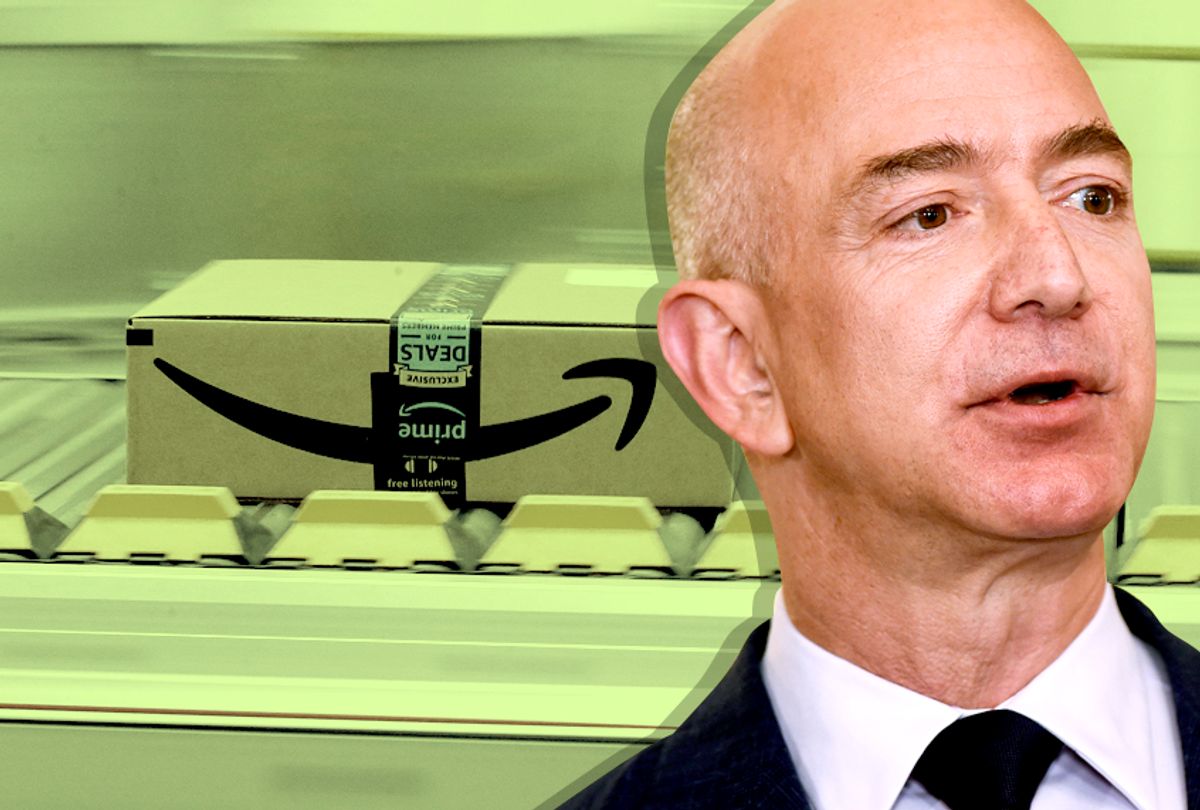 Earlier this year, Amazon announced it had narrowed its 238 contender cities for their second headquarters to twenty, including cities like New York, Los Angeles and Nashville.

But a campaign called No Gay No Way has been leading a movement to get Amazon to choose a state that protects LGBT rights, which would exclude Florida, Georgia, Indiana, North Carolina, Ohio, Pennsylvania, Texas, Virginia and Tennessee.

Louise Chernin, president and CEO of the Greater Seattle Business Association, said it would be disappointing if Amazon were to invest in a city or a state that did not support LGBT equality. Because they have invested so much in the cause in Washington, it would not make sense for them to go to a state that does not uphold the same values.

“Why would they now look to move to a place that doesn’t uphold the same values they have?” Chernin said. “I would like to see them be very public that this is an important value to them, because perhaps it will encourage state governments to actually change their laws or make sure their laws are strong on civil rights and equality for all.”

Chernin said technology requires diverse sources of creative talent, so unless states have laws that protect all people, businesses will not be able to perform well there.

“We need all the minds and talent around the table to be successful in this day and age, so if you want to be attractive to employees, then you have to have those kinds of policies in place that make sure your business is seen as inclusive,” Chernin said.

Chris Sanders, executive director of the Tennessee Equality Project, said Amazon not selecting Nashville might not spur Tennessee into incorporating LGBT protections for employees, which is what No Gay No Way seems to be aiming for. With the Supreme Court mulling over rulings about creating religious exemptions for some states’ non-discrimination laws, he said red states are not the only ones with these kinds of issues.

“I don't find it helpful to single out states for punishment, and I don't see a convincing causal relationship between Amazon skipping Nashville and socially conservative state legislators in other parts of Tennessee suddenly having a change of heart and wishing that they had passed inclusive employment protections,” Sanders said.

Sanders said while this campaign may try to send a message, the legislators who could make a difference may not want to receive it.

“What needs to happen is massive organizing in socially conservative parts of the state,” Sanders said. “Many legislators only know one side of their constituents. They need to start knowing us, and if national organizations and campaigns want to help us with that task, we would love to work with them.”

Amazon plans to look more into the 20 cities on their shortlist and make a decision about a new headquarters by the end of this year.