How to end partisan gerrymandering

If you want your state to end gerrymandering, you’re going to have to get actively involved, and demand it 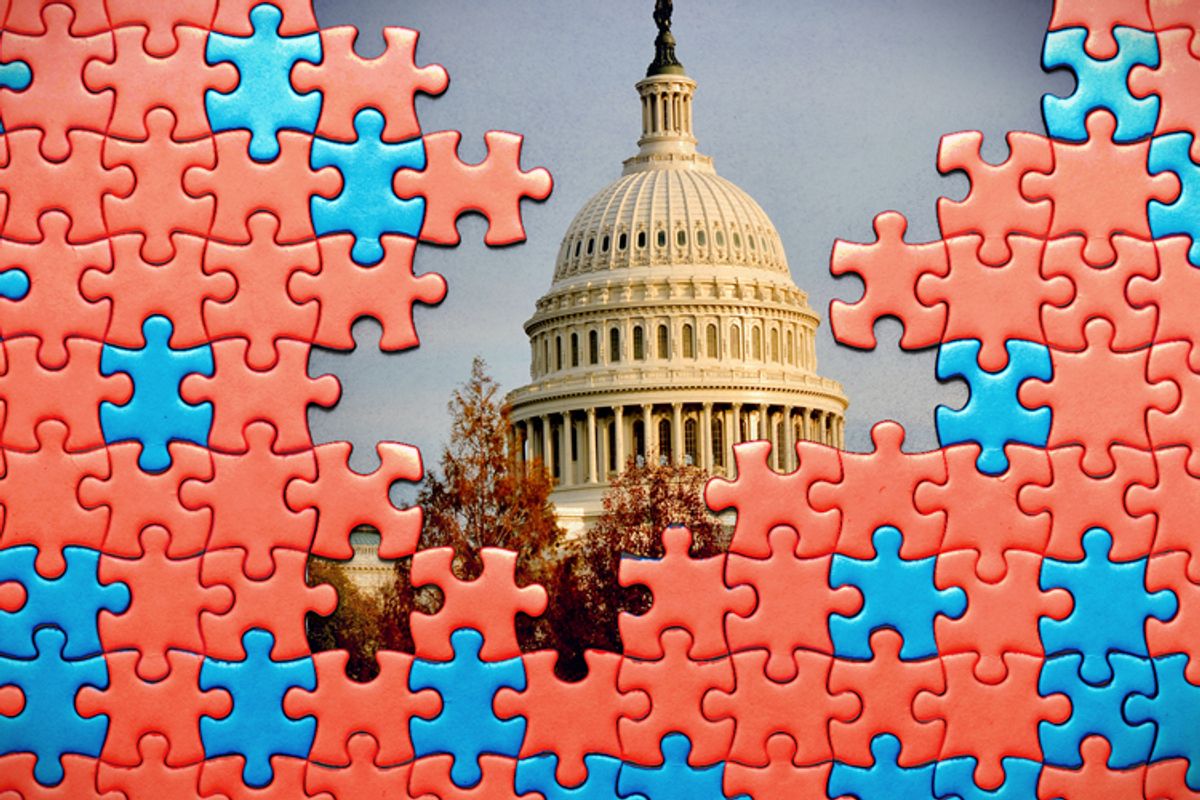 One of the biggest challenges to our democracy occurs when states draw congressional district lines with the principal goal of helping one political party and hurting the other. It’s called “partisan gerrymandering.”

In North Carolina in 2016, for example, Republicans won 10 of the state’s 13 House seats with just 53 percent of the popular vote.

In the 2018 elections, because of partisan gerrymandering, Democrats will need to win the national popular vote by nearly 11 points to win a majority in the House of Representatives. No party has won this margin in decades.

So what can be done?

The Supreme Court will soon decide on the constitutionality of partisan gerrymandering. Hopefully, the Court will rule against it. But regardless of its decision, here are two other ways to abolish it:

Second, states can delegate the power to design districts to independent or bipartisan groups. Some states, like California, have already done this.

But if you want your state to end gerrymandering, you’re going to have to get actively involved, and demand it.

After all, this is our democracy. It’s up to us to make it work.