"I'm sorry for the collateral damage and pain this is causing individuals,” Reid said 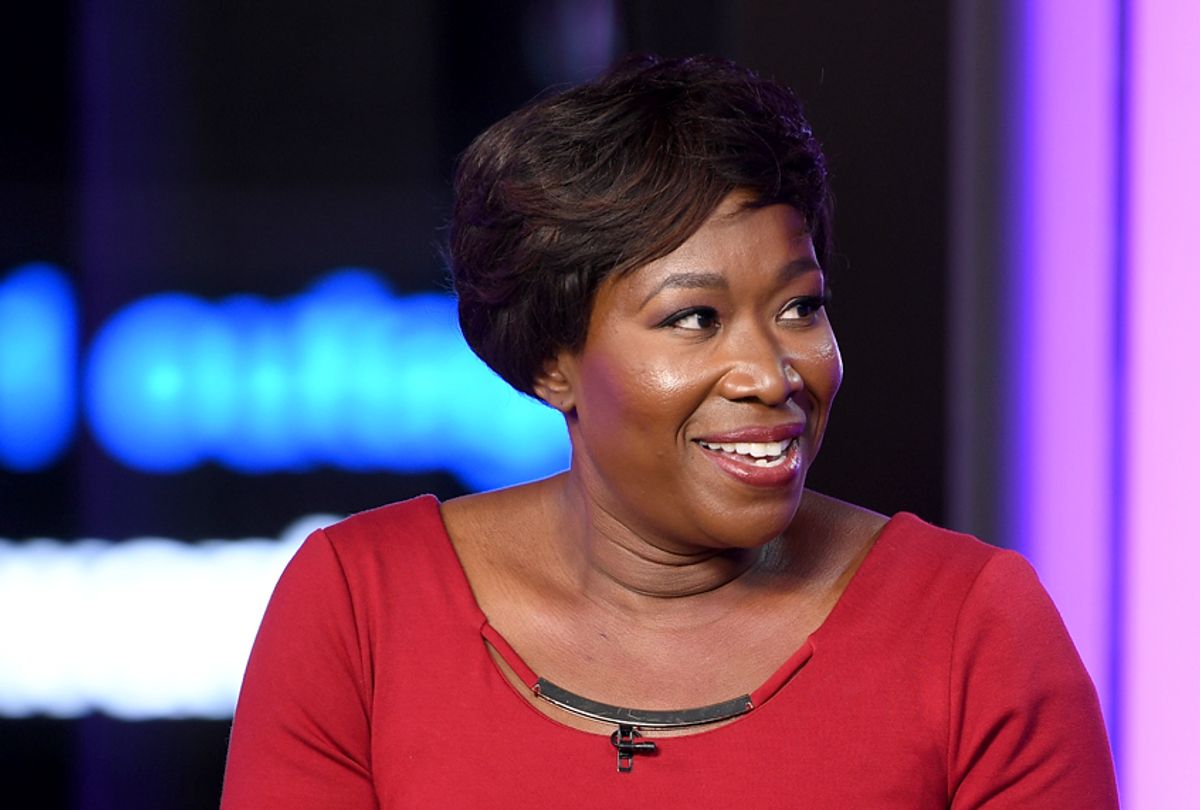 Joy Reid, host of AM Joy on MSNBC, issued an apology on Friday regarding controversial statements that resurfaced from blog posts she wrote in the mid-aughts. The remarks ranged from 9/11 conspiracy theories to posting an illustration of Sen. John McCain’s (R-Ariz.) head on the body of the Virginia Tech shooter.

"While I published my blog, starting in 2005, I wrote thousands of posts in real time on the issues of the day," Reid said in a statement. "There are things I deeply regret and am embarrassed by, things I would have said differently and issues where my position has changed. Today I'm sincerely apologizing again."

"I'm sorry for the collateral damage and pain this is causing individuals and communities caught in the crossfire," she added.

"To be clear, I have the highest respect for Sen. McCain as a public servant and patriot and wish him and his family the best. I have reached out to Meghan McCain and will continue to do so," Reid said. "She is a former on-air colleague and I feel deeply for her and her family.

She also clarified that she does not agree with the ideology supported in the 9/11 conspiracy film, "Loose Change”—a film co-produced by Infowars’ Alex Jones—which she reportedly promoted on her now-defunct blog, according to a BuzzFeed report this week.

"I've also spoken openly about my evolution on many issues and know that I'm a better person today than I was over a decade ago," she said. "I am the daughter of immigrants and have worked to be a strong ally of these communities. There is no question in my mind that Al Qaeda perpetrated the 9/11 attacks or about Israel's right to its sovereignty."

"I believe the totality of my work attests to my ideals and I continue to grow every day," Reid added.

MSNBC released its own statement standing by Reid.

"Some of the things written by Joy on her old blog are obviously hateful and hurtful," the network said. "They are not reflective of the colleague and friend we have known at MSNBC for the past seven years. Joy has apologized publicly and privately and said she has grown and evolved in the many years since, and we know this to be true."

What both statements failed to address were the homophobic remarks that surfaced on her now-defunct blog in April — the ones she claimed hackers actually made.

"Many of you have seen these blog posts circulating online and on social media. Many of them are homophobic, discriminatory and outright weird and hateful," she said in April. "I spent a lot of time trying to make sense of these posts. I hired cybersecurity experts to see if somebody had manipulated my words or my former blog, and the reality is they have not been able to prove it."

"I genuinely do not believe I wrote those hateful things because they are completely alien to me,” she added. “But I can definitely understand based on things I have tweeted and have written in the past why some people don't believe me."